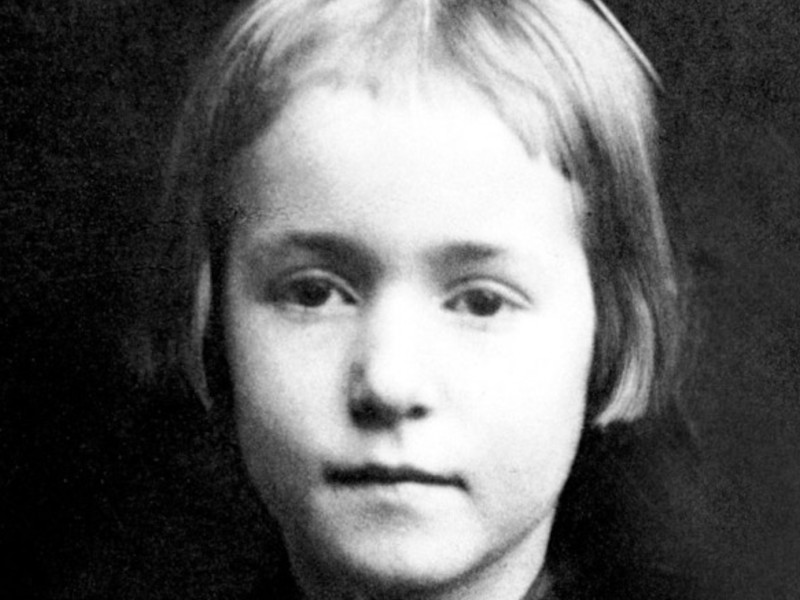 Today we remember Ruth Flora Disney on her birthday. Ruth Disney was born December 6, 1903, as the only sister of Walt Disney.

Happy birthday to Walt’s youngest sibling and only sister, Ruth Flora Disney. While Walt was a master animator and leader, Ruth’s talents lay in music. Did you know that some of our greatest insights into the goings-on of Disney Studios come from Walt’s annual letters to Ruth? Keep reading to find out more about Walt’s only sister.

Walt’s parents, Ruth and Elias Disney, had four boys, including Walt’s brother Roy O. Disney, who led the company through the opening of the Walt Disney World Resort following Walt’s death, and his brothers Raymond and Herbert.

While perhaps not as well known today as Walt and Roy, Raymond was instrumental in the functioning of the Walt Disney Company as he owned an insurance firm that worked with the company as one of his clients.

Herbert Disney was the oldest of the Disney children, who after moving around between Chicago, Marceline, and Kansas City with his parents eventually settled in North Hollywood to be close to the Disney Brothers’ Studio. While there, he had a successful career with the United States Postal Service.

The only daughter born to the Disneys was Ruth Flora Disney, who was also the youngest of the Disney children. Born two years after her brother Walt in 1903, Ruth grew close to Walt during the family’s early years in Chicago, then Walt’s formative years in Marceline. 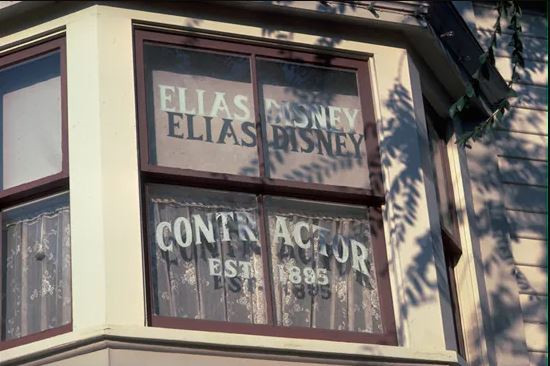 Elias Disney is remembered in a window on Main Street. Photo courtesy of Disney Parks Blog

While in Marceline, Elias Disney ended up holding Walt back for two years from attending school so that he and Ruth would be the same age to go together. As a result, the two had a strong bond as children, and as they grew older, the siblings continued to be supportive of one another’s endeavors.

Staying Out of the Spotlight

In comparison to her brothers, Ruth preferred to live a quiet, private life as she grew older, though she still retained the close bond with Walt that the two had from their childhoods in Chicago and Marceline.

When her brother Herbert briefly moved to Portland, Oregon, before continuing on to California, Ruth followed him and lived out the remainder of her life there. While in Portland, she met the man who would become her husband in 1934, Ted Beecher.

Her brothers were unsure of Beecher, as he often found himself unemployed, and as you probably know, work ethic was a major priority for the men in the Disney family. While cautious of Beecher, Walt was still one of Ruth’s biggest supporters throughout her life—financially through shares of Walt Disney Company revenue he distributed to the rest of the family annually, but also emotionally. 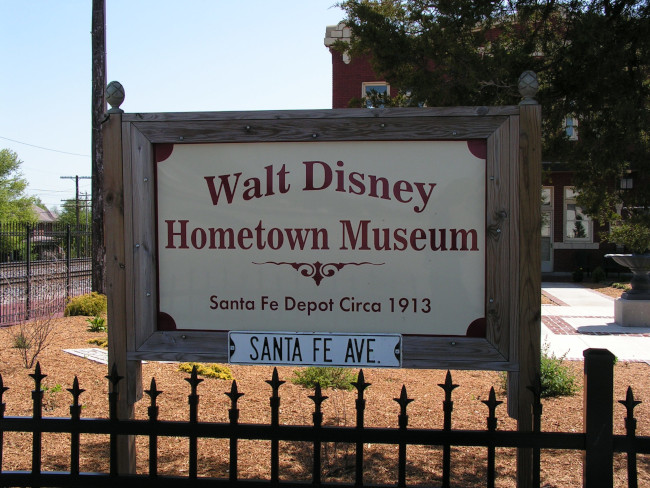 Head to the Walt Disney Hometown Museum to see Walt’s letters to Ruth. Photo courtesy of JeromeG111 via Creative Commons

You may be familiar with Ruth for her letters from Walt at his studio, which were printed on beautiful letterhead with artwork from classic Disney films. In each letter, Walt (or perhaps a publicist) would share the details of current projects at the Walt Disney Studios.

When Ruth got older, she donated the letters to the Walt Disney Hometown Museum in Marceline, MO. Today, the letters are still part of the museum’s collection, and visitors to the museum can learn about these unique pieces of Disney history.

Creativity must run in the Disney family! In Ruth’s later years, she became an increasingly talented musician, and she was very successful as an organ player.

She educated herself in the field of organ music and eventually purchased and refurbished an antique theater organ to play at her home.

Ruth’s friend Kaye Malins knew of her love of the organ and theatrical performances, and her close bond with her brothers, and especially with Walt. Toward the end of her life, Malins began working to collect items related to the Disney family, and Ruth instructed her collection of items, including her letters from Walt to be given to Malins, who went on to create the Walt Disney Hometown Museum.

Marceline, Missouri, was as special a place to Ruth as it was to Walt, who used the town for the inspiration behind Main Street, U.S.A. in Disneyland, so she was careful to note that she wanted her and her brothers’ legacy to be preserved right in Marceline.

Late in her life, Ruth Flora Disney contributed financially to a number of philanthropic endeavors, until she passed at the age of 92 in 1995 in Portland, where she is interred at Forest Lawn Cemetery with her husband and son.