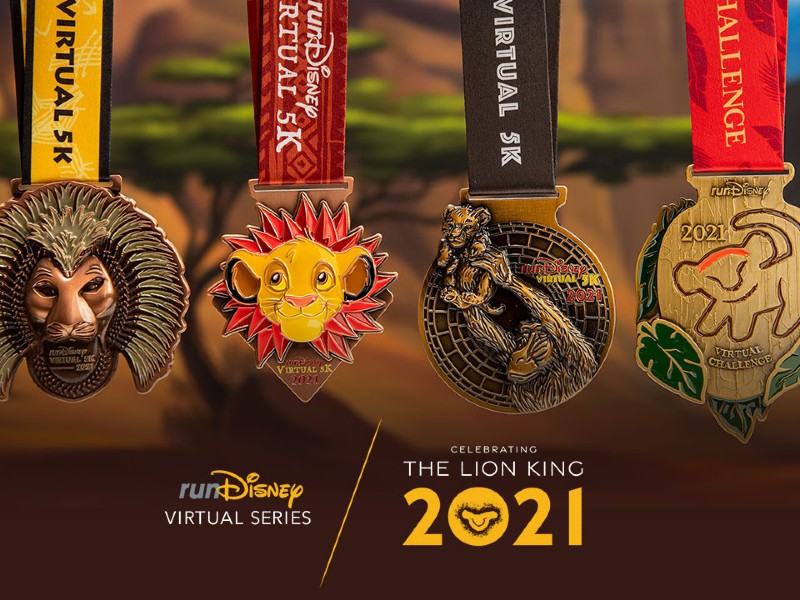 The theme for the 2021 runDisney virtual series has been announced and it is none other than The Lion King.

This is the sixth year for the virtual runDisney series and what better way to celebrate than by honoring Simba and the Academy Award-winning film that was released all the way back in 1994?

First things first, and most importantly, registration opens Thursday, April 8 at 10:00 AM EST on runDisney.com.

The following races also must be completed April 8 through Aug. 31, 2021. Now, let’s talk the races — and check out the medals you can receive! 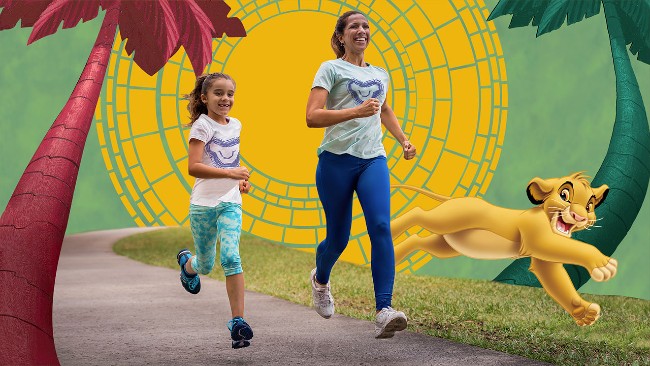 Each race is a 5K event and, of course, themed after The Lion King. You can even dress up if you’d like!

Running a race virtually is far from the same as racing throughout Walt Disney World, but there are two positives, including: you run whenever you want to and wherever you choose.

Thanks to readers like you, we’re able to bring you the facts without bombarding you with annoying ads. Please consider supporting us directly by subscribing to our print edition, and make sure to sign up for our FREE newsletter so you never miss out on the latest at Disney World! 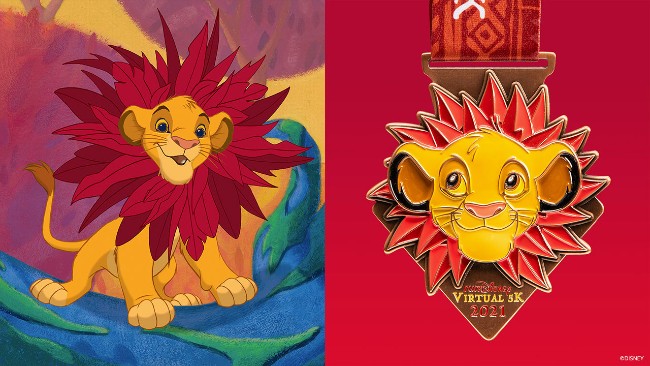 This Simba medal is worth the run. Photo courtesy of Disney Parks Blog

This race costs $40 and includes: 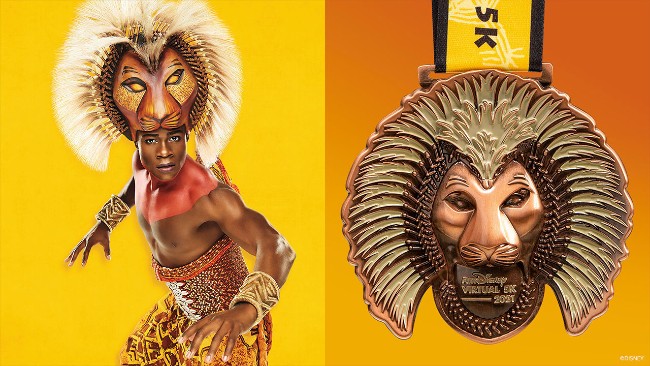 This medal channels the magnificence of the Broadway show. Photo courtesy of Disney Parks Blog

You’ll also pay $40 for the Broadway-inspired 5K and get: 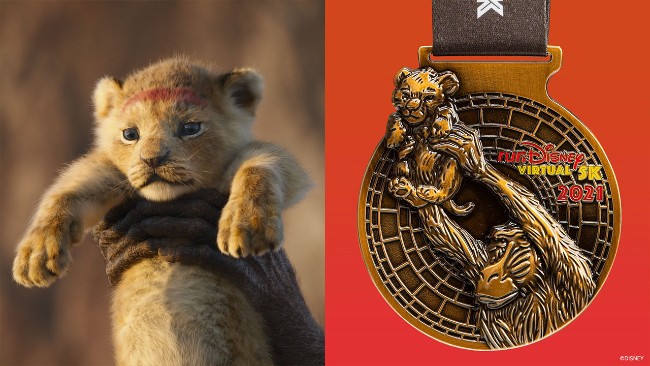 Just another spin on the classic. Photo courtesy of Disney Parks Blog

Yes, the registration fee is also $40 here and participants also get: 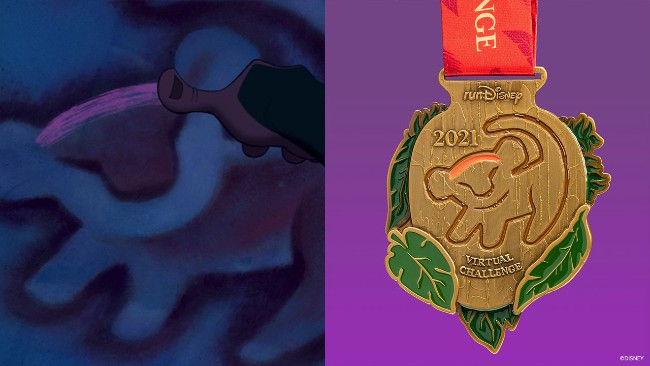 If you run all three events, you’ll earn this medal. Photo courtesy of Disney Parks Blog

This challenge costs $145 and includes all three 5K races. You will receive the following:

Keep in mind that runners have to register for the runDisney Virtual Series Challenge to be eligible for the Challenge medal.

If you want to make your virtual run even more memorable, you probably should create a Lion King-themed playlist that you can listen to as you race.

Will you participate in the summer 2021 runDisney virtual series? How do you feel about The Lion King theme? Tell us your thoughts in the comments on our Facebook page!