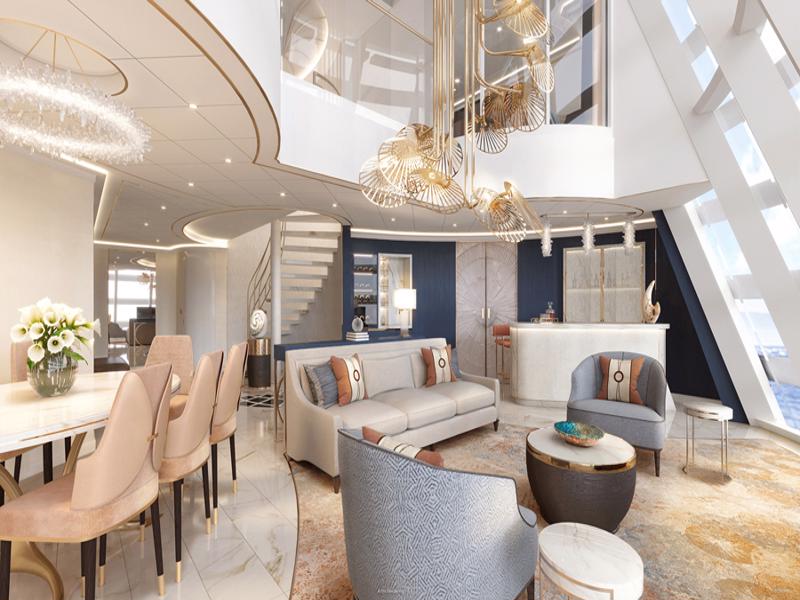 We’ve got the latest Disney Wish stateroom construction updates, complete with photos below!

Are you counting down the months, weeks, days, and hours until your trip on the latest Disney cruise ship? While it may feel like the maiden voyage of the Disney Wish is a ways off, a new update shows that stateroom construction is moving full steam ahead. 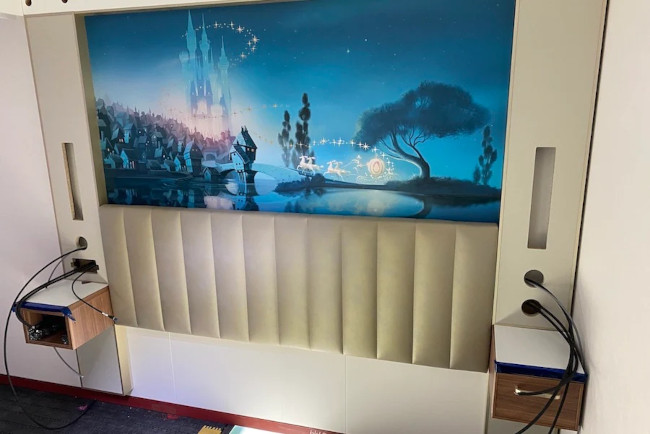 A peek at construction on a Disney Wish stateroom. Photo courtesy of Disney Parks Blog

Following up on the behind-the-scenes look at the ship as a whole from November, Walt Disney Imagineering Germany’s Claire Weiss this week gave us an inside look at the staterooms aboard the new cruise ship.

Claire is one of the key Imagineers working on the Disney Wish at the Meyer Werft shipyard in Papenburg, Germany. In a post on Disney Parks Blog, she outlined the design process and gave an update on Disney Wish stateroom construction. 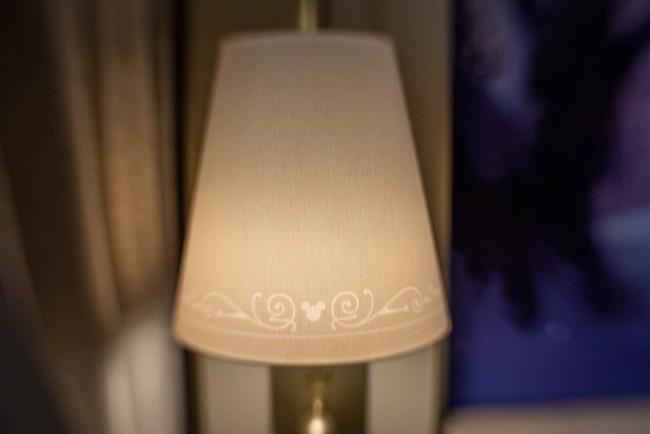 When you’re building something as massive as the Disney Wish, there are a lot of cooks in the kitchen. And in the stateroom, as it were. That’s why Claire says the process is a team effort from start to finish.

During early collaboration, every element of the staterooms is considered. This includes details like how light, color, and shapes interact, which are tested across hundreds of mockups and concepts. 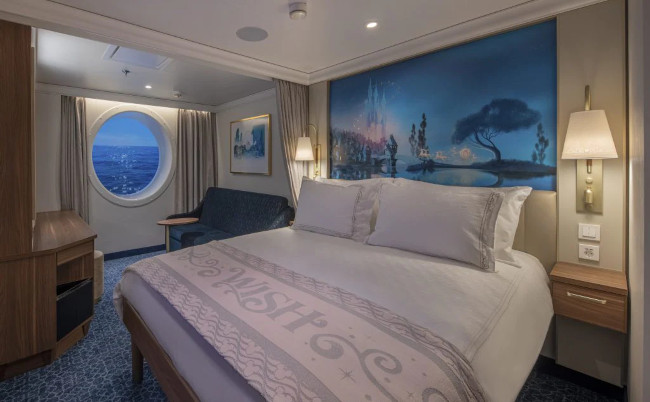 A mockup of what a finished Disney Wish stateroom will look like. Photo courtesy of Disney Parks Blog

With all the details decided, the building begins. The 1,254 staterooms on the Disney Wish—including the incredible Wish Tower Suite—are all made on an assembly line.

And it’s gotta be a huge assembly line. It accounts for every element of Disney Wish stateroom construction, including furniture and lighting fixtures. 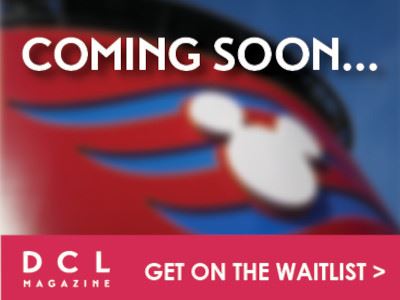 Once the completed rooms come off the line, they’re lifted by a crane into their rightful place on the ship. Sounds like a huge, awesome jigsaw puzzle, dontcha think?

But the end prize is better than a cool photo you can frame and hang on your wall (or tear apart and do again). Instead, you get a world-class cruise ship with amazing amenities and Disney-first entertainment.

June may seem like it’s a long time away in the depths of December, but it’s closer than you think. Stay tuned to the DCL Magazine blog for all the big updates to come as we get nearer to the big day.

What’s got you most pumped to take a cruise on the Disney Wish? Visit the DCL Magazine Facebook page share your excitement.