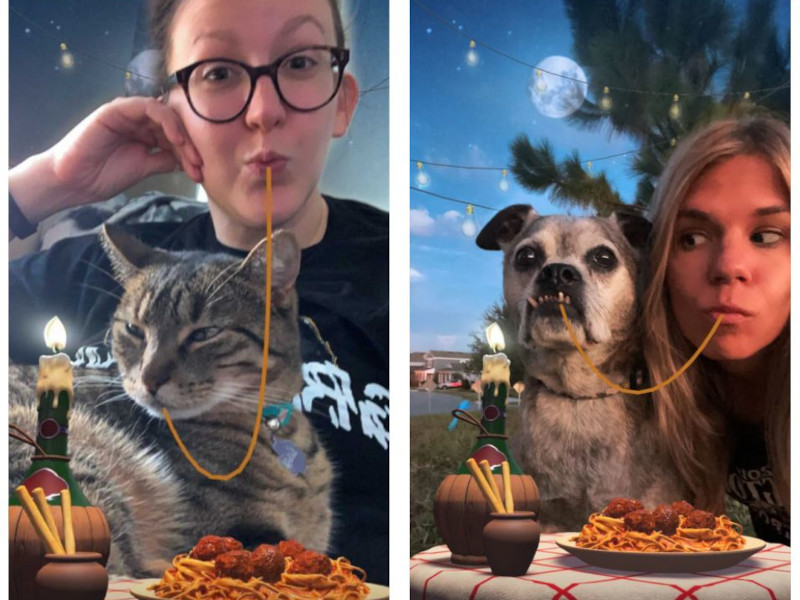 When the Disney Genie+ service launched on Oct. 19, 2021, one of the exciting new offerings was Disney PhotoPass Augmented Reality Lenses. These  Lenses allow you to truly immerse yourself in the magic of Walt Disney World with keepsake photos and videos of you with your favorite Disney characters. 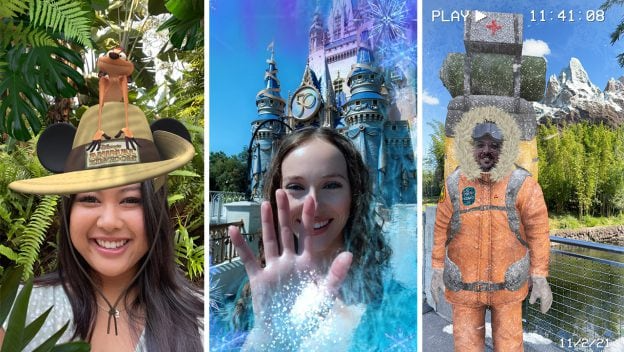 Some of the new Disney PhotoPass Lenses. Photo courtesy of Disney Parks Blog

Now, Disney has released a slew of new Lenses to make your next trip to WDW even more memorable. They’re kinda like Snapchat filters, but only available at Walt Disney World through the Genie+ service. 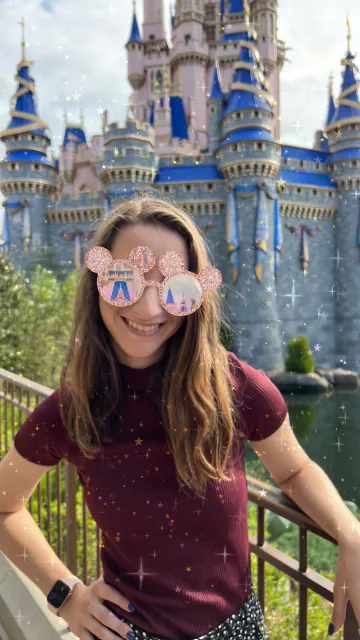 Take a video of yourself shooting ice from your hands like Queen Elsa of Arendelle! But don’t worry, the cold won’t bother you … because you’re in Florida. 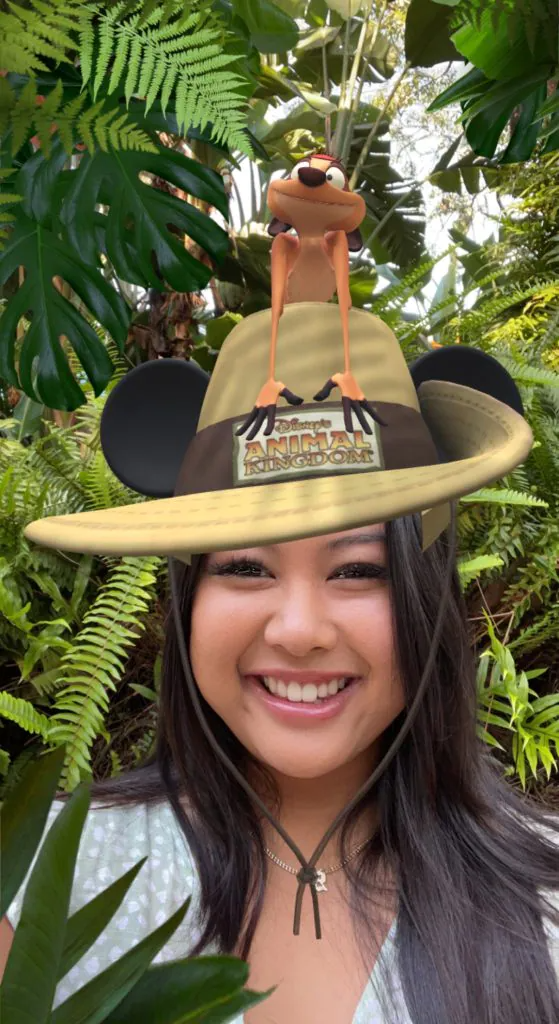 If you’re looking to live a life where “Hakuna Matata” is your motto (“What’s a motto?” “Nothin’, whatsa motto with you?”), check out the Timon Lens that puts the care-free meerkat on top of your safari hat at Animal Kingdom.

At Expedition Everest, you’ll find a Lens that pictures you as an explorer looking for the Yeti. Stick around long enough and he might just make an appearance!

Want to know all the secrets of the Yeti? Get a collectible copy of our special Expedition Everest issue, available in our shop while supplies last. 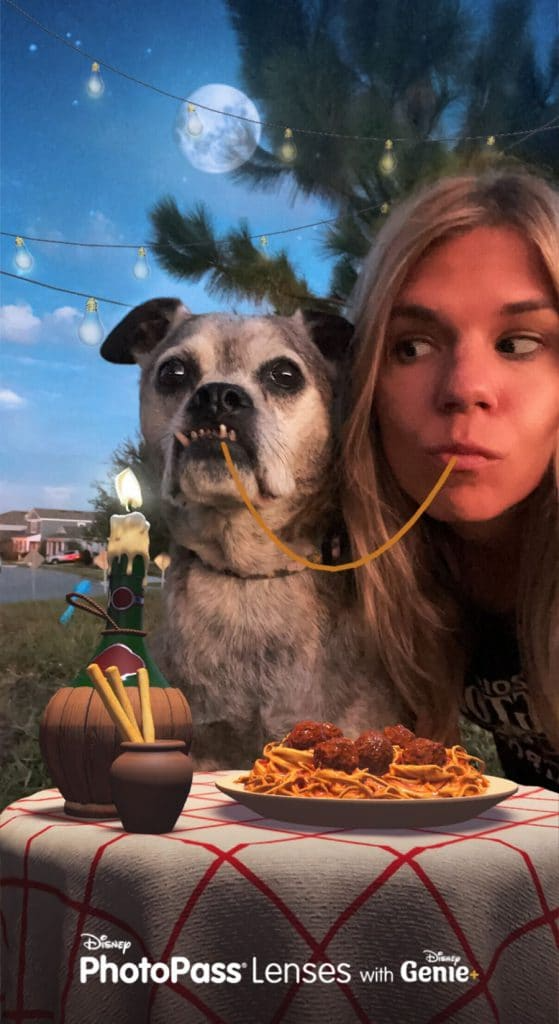 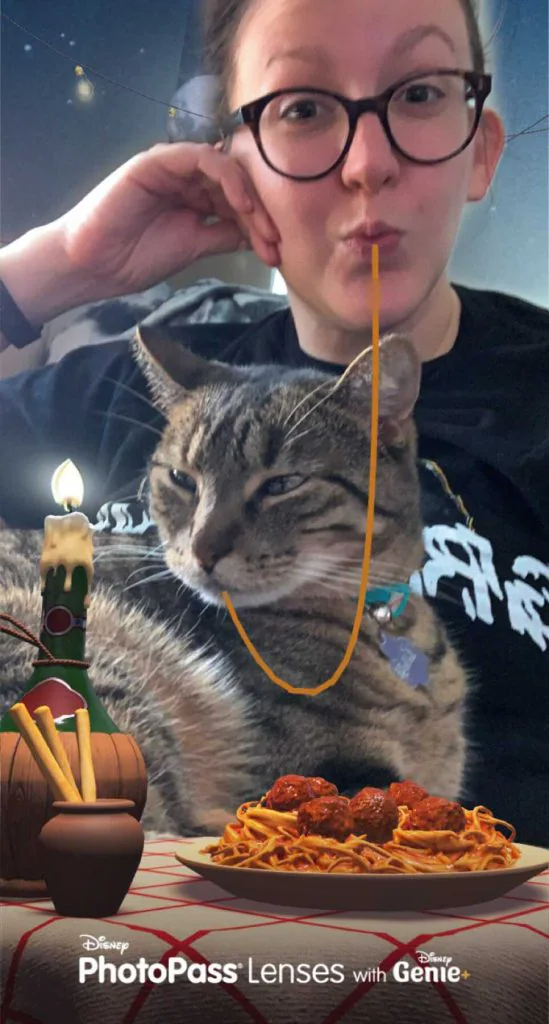 In addition to the exclusive PhotoPass Lenses, you can also check out some cool Lenses in the Snapchat app. Grab a four-legged friend and take a selfie of the two of you slurping spaghetti a la Lady and the Tramp. Check out the other sample PhotoPass Lenses you can access via Snapchat.

Our fearless leader happens to be at Disney this week for a media event, and she kindly tested out some of the new AR lenses for Photo Pass. Here are just a few of her fun pictures: 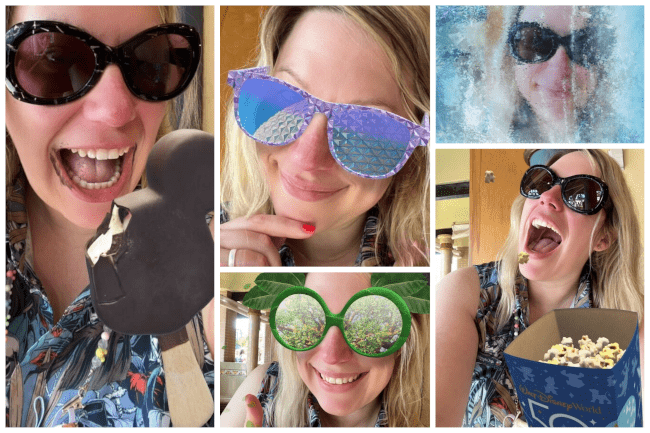 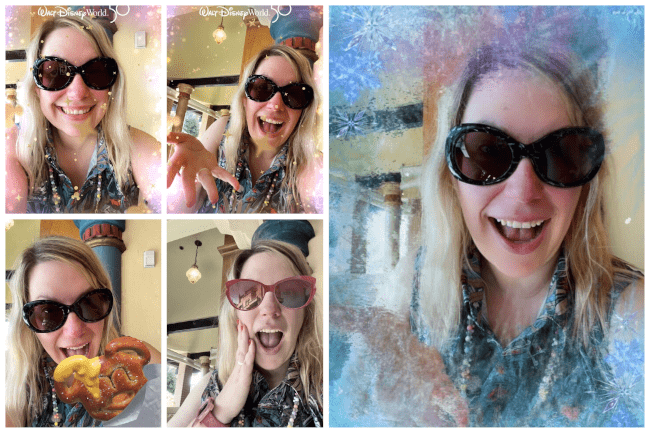 To access these exclusive Lenses, make sure you have downloaded the My Disney Experience app and sign up for a Disney Genie+ on your next park day.