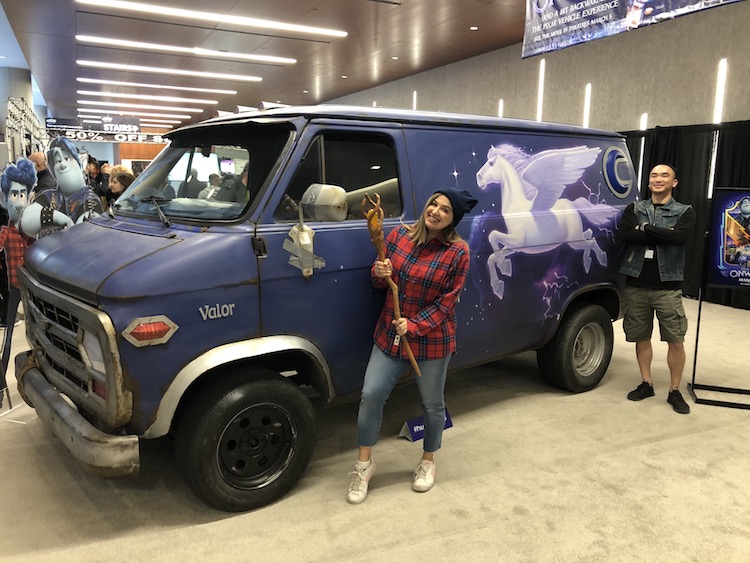 Onward Cometh to Theaters Next Month!

I visited the 2020 Canadian International Autoshow in Toronto on the weekend, but unlike most visitors, I didn’t go for the exotic cars. While everyone was rushing to see the $16M Bugatti on display, I made a bee-line for a van named Guinevere.

Guinevere is a beaten up, blue van that is held together by duct tape. It is the van featured in Pixar’s newest movie, Onward, coming to theaters on March 5th! Guinevere has been on tour, visiting many cities promoting the upcoming film. The tour kicked off at Pixar Studios in Emeryville, California and made its way to San Diego, Scottsdale, Houston, and Dallas, before Guinevere parked herself in Toronto! 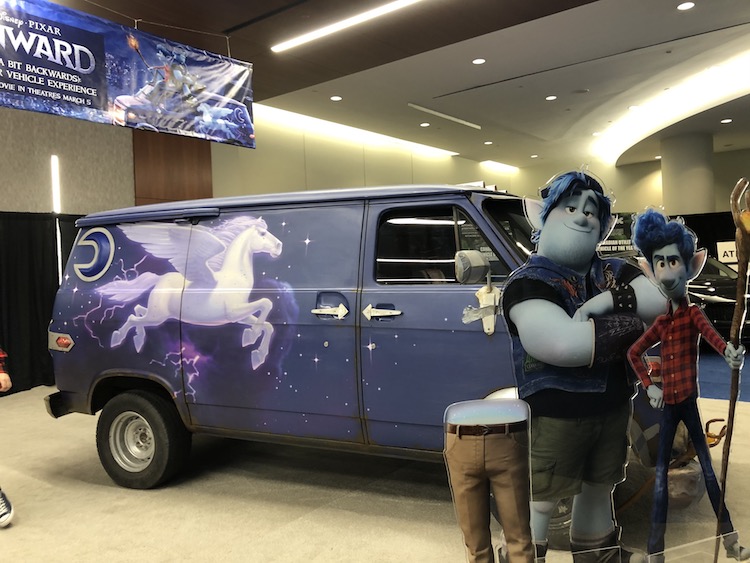 Putting a DisneyBound together for these brothers will be really easy, especially on a budget! Photo by Alessandra Sferlazza

The van wasn’t the only prop on display at the Pixar exhibit! Alongside Guinevere was Lightning McQueen and Duke Kaboom’s motorcycle.

I wore a plaid shirt and light wash jeans to DisneyBound as Ian Lightfoot. I can tell putting DisneyBounds together for this movie won’t be very hard. 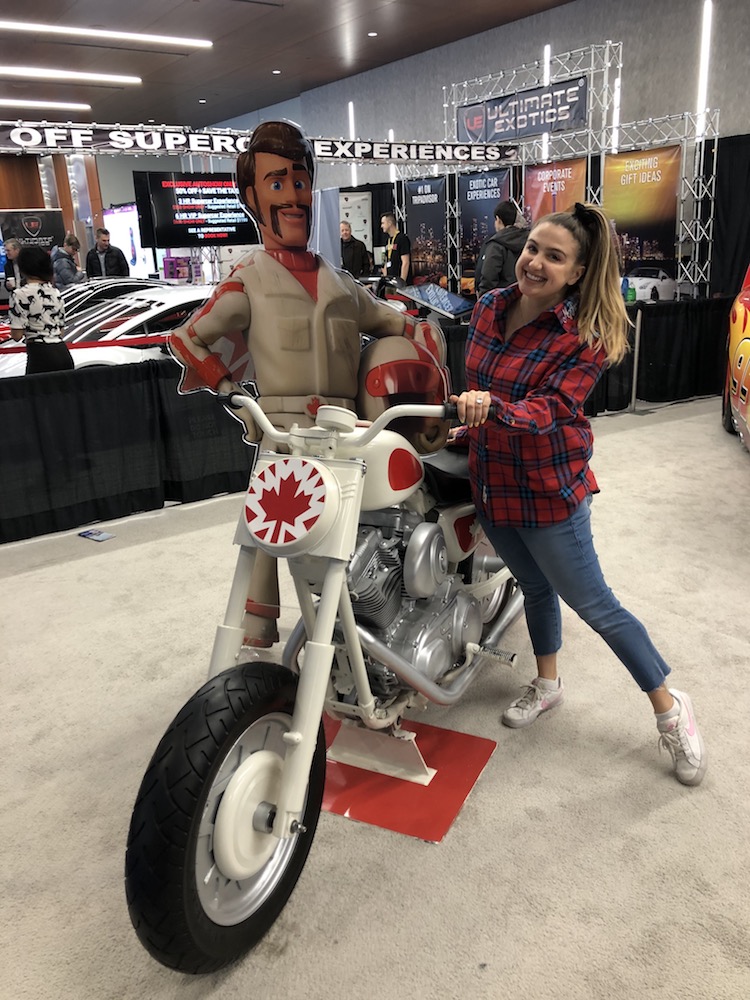 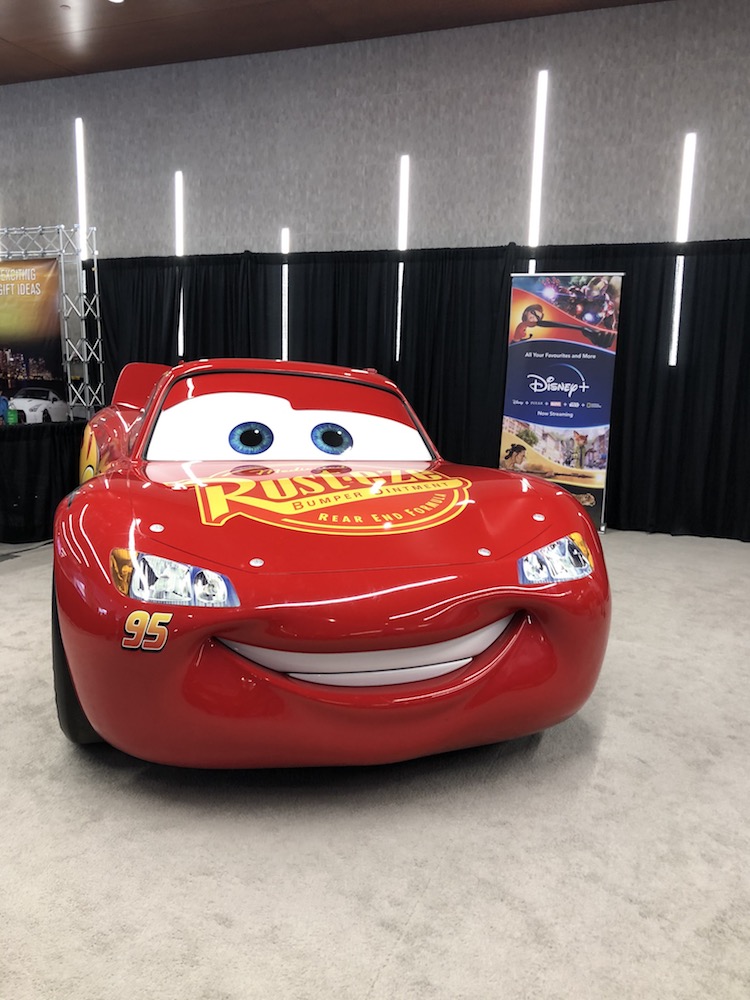 The movie follows two brothers, Ian (voiced by Tom Holland) and Barley Lightfoot (voiced by Chris Pratt), who set out on a whimsical journey to find out if there is any magic left in their world. We loved both actors as Avengers, and now Tom Holland and Chris Pratt will be joining forces and will return to the big screen together— but this time as teenage elf brothers!

If you’re not sold on the film yet (which I would find hard to believe), watch the trailer here to solidify your need to see this movie:

How cute? It’s a coming of age story that follows the two brothers trying to find magic—so they can spend time with their deceased father. I already know I am going to “ugly cry” in the theater … thanks, Pixar!

Get your Adventure Gear!

New merchandise has dropped on the shopDisney website! I have a feeling this movie is going to be a hit (like ALL Pixar movies), so you’re going to want to act fast on these limited edition items! 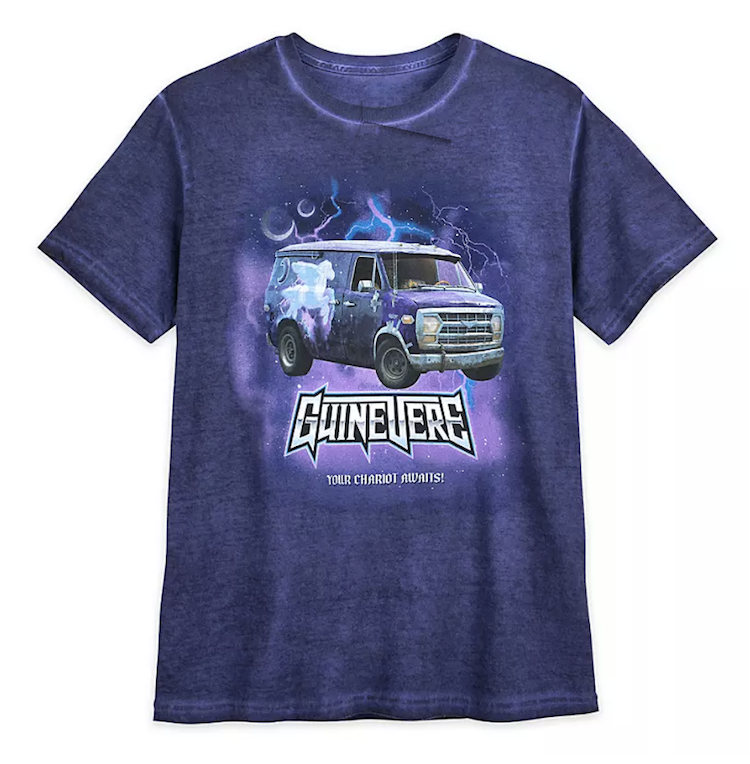 I don’t know what it is… I just LOVE Guinevere! Photo Courtesy of shopDisney 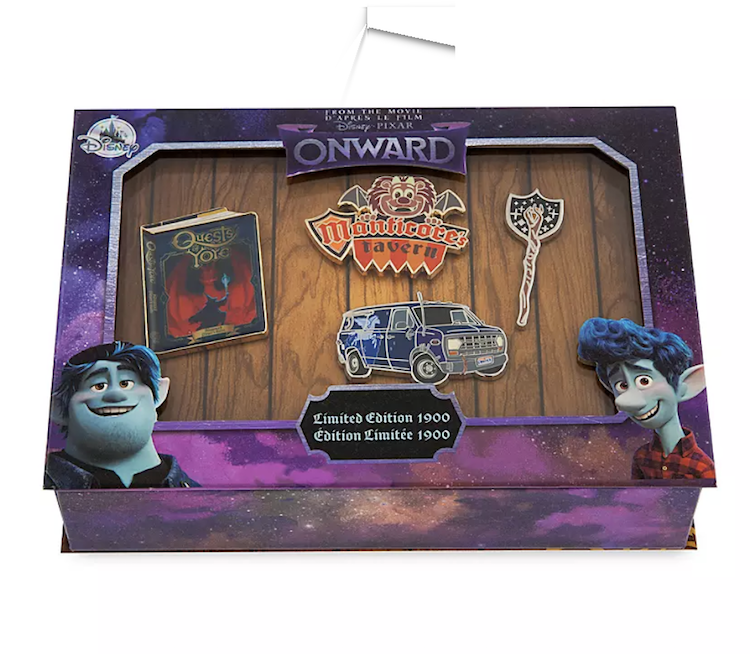 There are only 1900 of these pin sets. Get yours before they’re all gone! Photo Courtesy of shopDisney 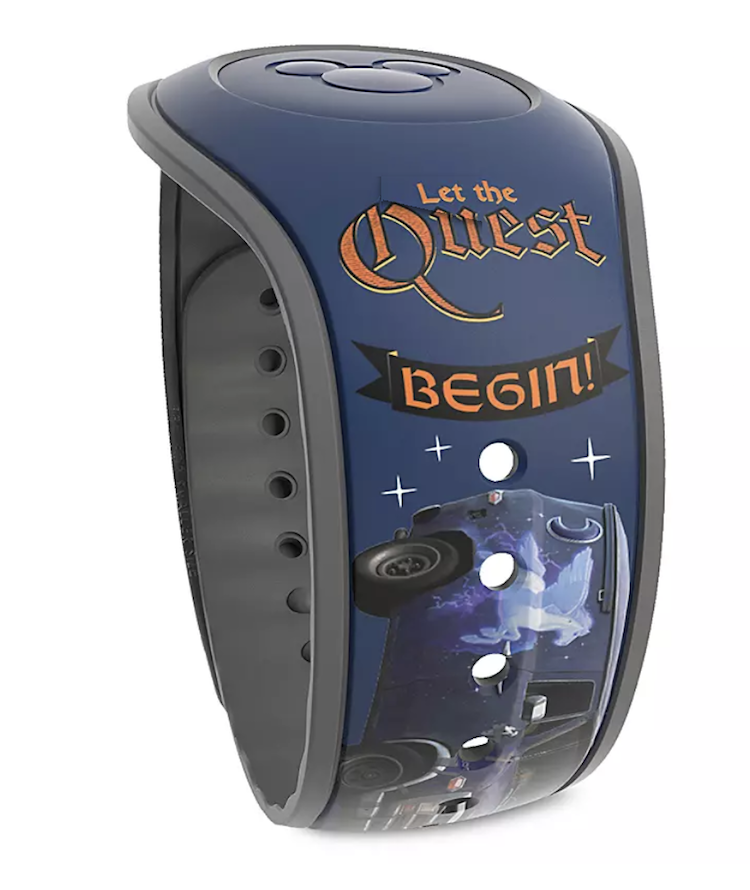 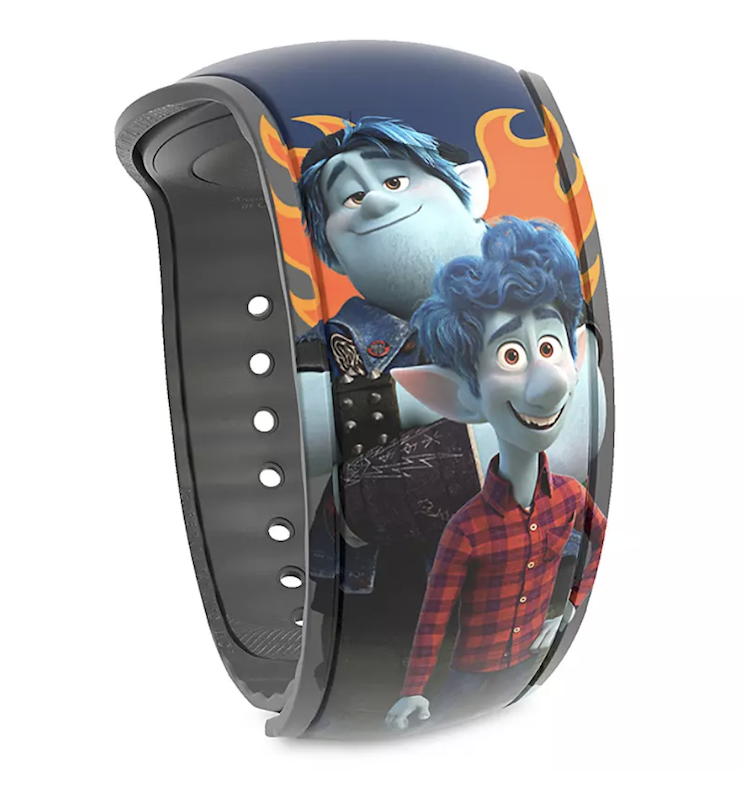 The quest begins on March 5th! Get your tickets now to make sure you get a seat for opening day!

Want to stay up to date on Disney releases? Make sure to like WDW Magazine on Facebook to stay in the Disney loop!

Do you love to see that new merch drop? Every month, we feature our favorite Shop Disney picks in WDW Magazine.