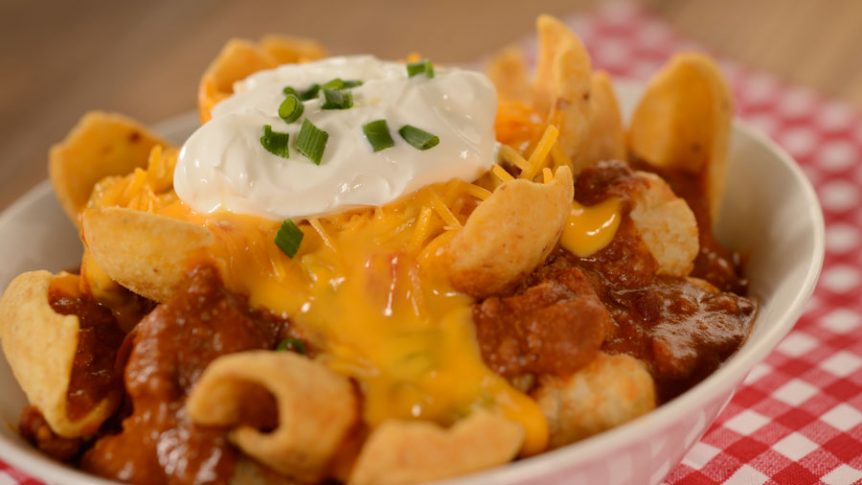 Here’s the latest on Toy Story Land food – plus the all the updates on news, weather, refurbishments and closings this week at Walt Disney World. 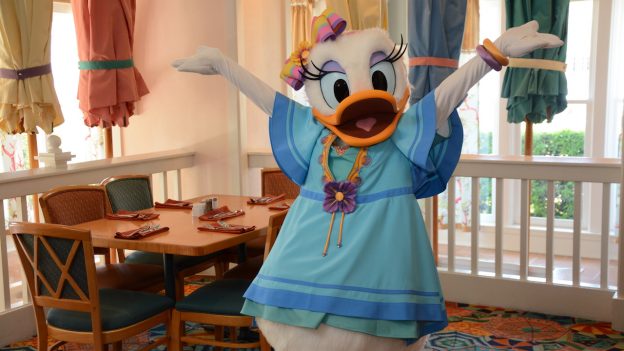 If you’re looking for something different, check out some of the new food-filled fun that Disney recently announced. First up is the Ferrytale Fireworks: A Sparkling Dessert Cruise. This is a reimagined fireworks cruise on the Seven Seas Lagoon complete with delicious desserts and drinks, plus a glow-in-the-dark scavenger hunt. The Dessert Cruise will be available through June 29th. Next, at Disney’s Beach Club Resort, Daisy Duck has joined her friend Minnie for breakfast! Finally, make your “Fantasmic!” experience extra fantastic by adding on a VIP Viewing Experience. Offered during the first showing, you not only get VIP seating, but you get a box of tasty treats to enjoy. 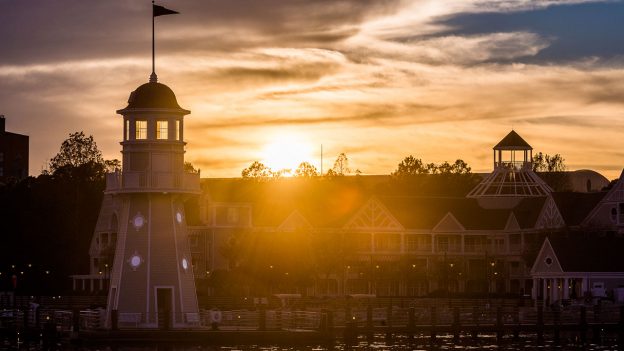 Save this summer! Image courtesy of Disney Parks Blog.

Plan that summer trip to Walt Disney World and you can save money AND see Toy Story Land! If you book by May 12th, you can save up to 25% on select Resorts. Your stay must be between June 11th and August 1st and is good for most nights. 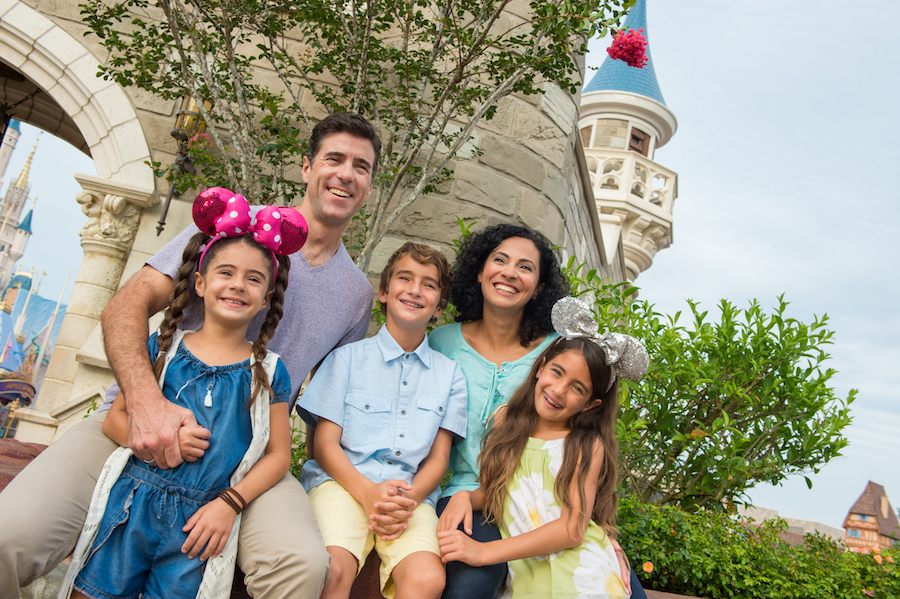 Memory Maker One Day is now available every day! Originally it was only available during special events. Now, you can just purchase one day worth of Memory Make photos instead of being locked in to a length of stay purchase, which normally sells for around $169. That’s a large price to pay if you only want it for one day. But, now for $69 you can get all of the photos from whichever one day you want! It’s nice that Disney notes the popularity of an item and gives guests what they are looking for. 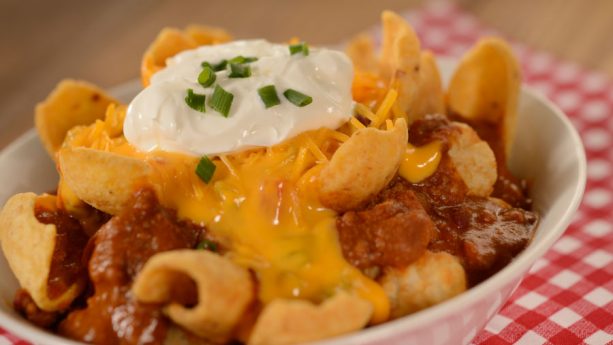 Check out these totchos! Image courtesy of Disney Parks Blog.

Last week we hinted at the rumors of some of the menu items for Woody’s Lunch Box and then, poof, they released the official menu on My Disney Experience and the Disney Parks website. The S’more French Toast Breakfast Sandwich is probably every kid’s (and kid at heart’s) dream come true. Imagine the chocolate and marshmallow oozing out of the sweet French toast! If you want something a little more “adult” try the Smoked Turkey, Eggs, Swiss, Peppers, and Onions on Sourdough. There’s also a variety of sandwiches, Totchos (a potato/nacho mash up), and Soda Floats. 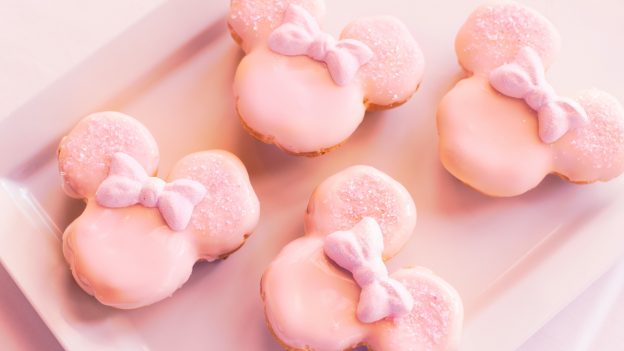 The new Millennial Pink treats being offered throughout Walt Disney World Resort are sure to make your sweet tooth ache. Not to be missed at Magic Kingdom is the Millennial Pink Milkshake, a strawberry shake topped with cotton candy and a pink marshmallow Mickey head. Take a monorail trip over to Epcot to sample the Millennial Pink Cupcake. The Ganachery at Disney Springs has a Millennial Pink Piñata, which is filled with vanilla bean marshmallows and strawberry crispy pearls. Many of the resort hotels have their own themed millennial treats (Disney’s Animal Kingdom Lodge, Polynesian Village Resort, Disney’s Yacht & Beach Club, and Disney’s BoardWalk, to name a few) so be sure to check every place that sells sweets, you never know what you might find!

WDW Closings and Refurbishments in April