New Shang-Chi and the Ten Rings Comic Coming in July 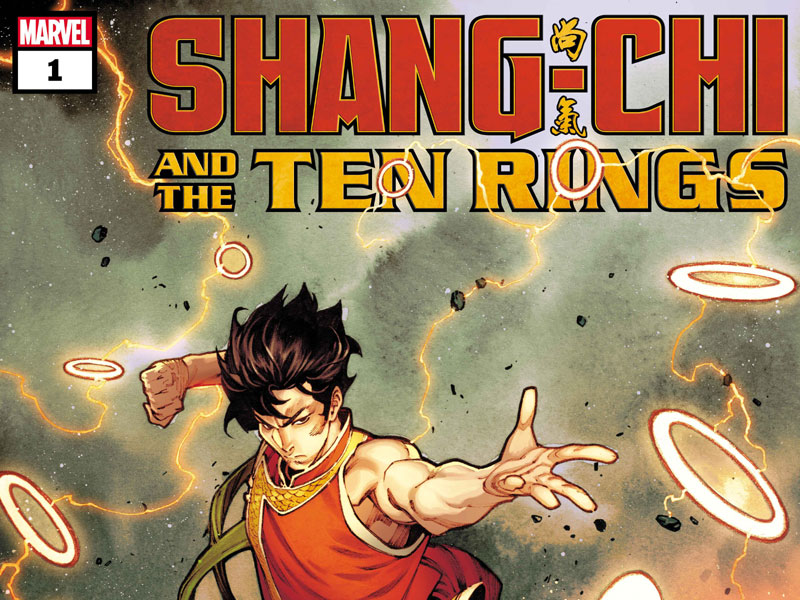 The master of Kung Fu, Brother Hand—whatever you call him, there is no doubt that Shang-Chi is one of the most powerful Heroes in the Marvel Universe.

Shang-Chi returns to the comic world in the brand-new saga Shang-Chi and The Ten Rings, written by Eisner Award-winning writer Gene Luen Yang and illustrated by renowned artist Marcus To. You can find the first issue of this new jam-packed Kung-Fu adventure storyline on the shelves of your favorite local comic book store on July 20th. 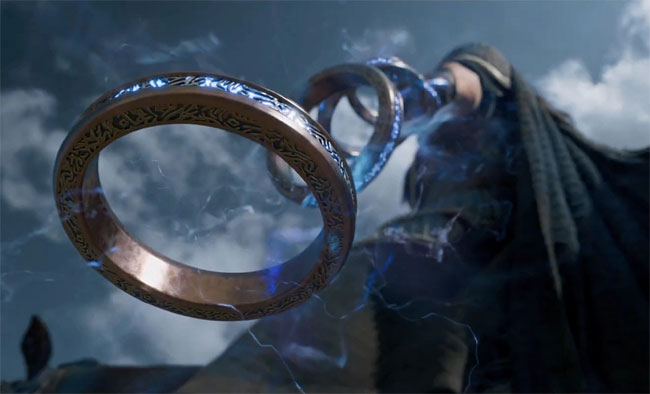 Shang Chi on the big screen. Screenshot via Marvel Entertainment

For those who haven’t been properly acquainted, meet Shang-Chi “the rising and advancing of the spirit”.

A Kung-Fu master with top-level fighting skills. His main goal is to keep peace and harmony in the Marvel Universe and will obliterate anyone who comes in between that with his skills.

As a young boy, he was raised by his father, a powerful criminal. His father intended for Shang-Chi to be the heir to his evil secret society. Therefore, Shang-Chi was hidden away in an ancient fortress in China throughout his childhood and trained in a plethora of martial arts and philosophical disciplines. 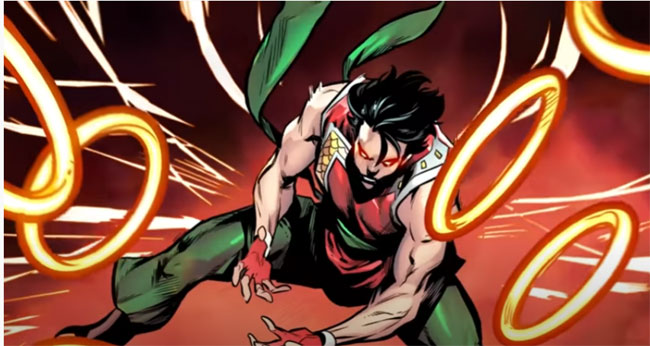 Shang Chi unleashes the power of the rings. Screenshot via Marvel Comics

Shang-Chi was completely unaware that his father was breeding him to be an evil-fighting machine until young adulthood when he was chosen by the secret society to assassinate an enemy of his father’s.

During this mission, he meets a secret British agent named Smith. He is told of the illegal secret activities of his father’s secret society and realizes he has been fighting for the wrong team.

Since that day Shang-Chi’s mission is to declare war against his father and fight against his secret society’s evil doings. Thus, Shang-Chi was reborn. 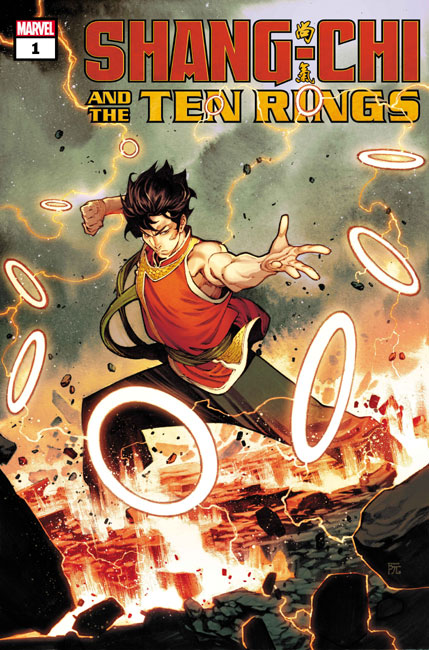 In the new comic, Shang-Chi comes into possession of a newly uncovered powerful weapon, The Ten Rings. This weapon is so powerful it is able to combat the mighty Infinity Gems.

The Ten Rings are highly sought-after which means every villain wants to get their hands on them. It is up to Shang-Chi to protect The Ten Rings and make sure they don’t fall into the wrong person’s hands. 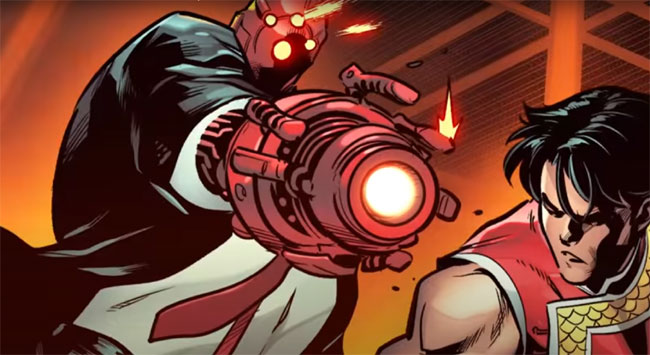 Shang Chi faces off against multiple villains to defend the Ten Rings. Screenshot via Marvel Comics

In this series, Shang-Chi will take on the most powerful villains in the Marvel Universe such as Razor fist, The Hand, A.I.M., and Hydra solely with his fighting skills. Is he up for the challenge? If anyone can do it, he can.

Who will Shang Chi fight next in this thrilling series? Screenshot via Marvel Comics

This book will be insanely action-packed and have some of the most impressive hand-to-hand combat we have seen out of any hero, along with energetic and vibrant graphics. You won’t want to miss this exciting and impressive read. 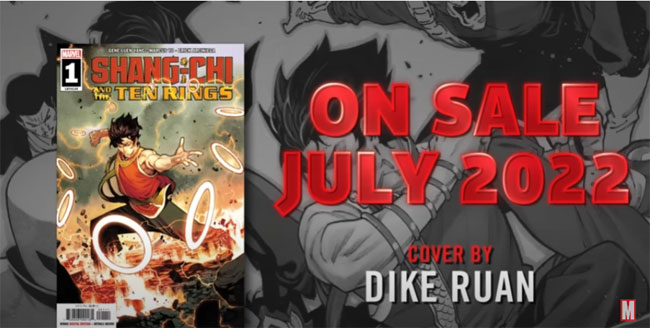 Shang-Chi and The Ten Rings No. 1 will be available in stores on July 20, 2022. If you need a refresher before you pick up the new comic, be sure to stream Shang Chi and the Legend of the Ten Rings in IMAX Enhanced on Disney+.