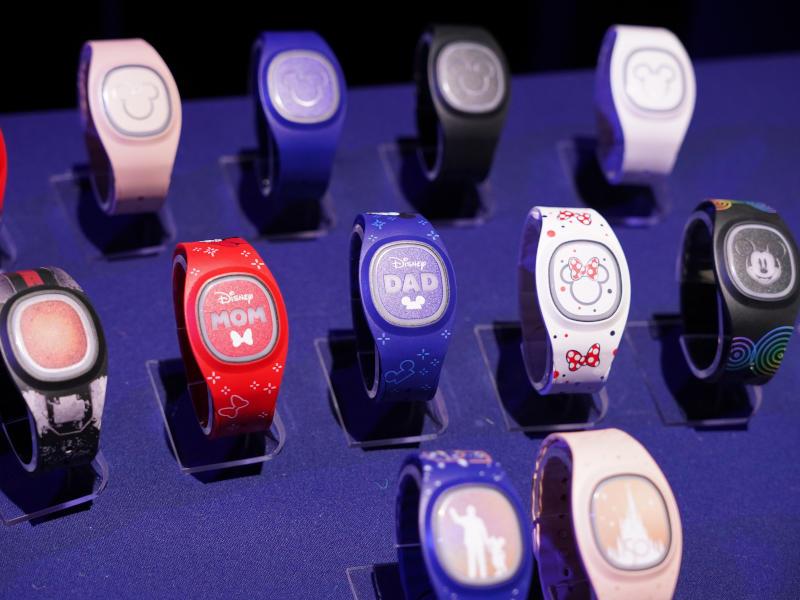 The new MagicBand+ will change the way we navigate the Parks and usher in an era of next-generation storytelling.

We first broke news about the latest in Disney wearable tech back in September 2021. The release is part of Walt Disney World’s ongoing 50th-anniversary celebrations.

We knew it would make its debut sometime in 2022. Now, we have confirmation that it’s coming this summer in a wide range of designs.

How Is MagicBand+ Different?

The very first MagicBand was released in 2013. Now almost a decade later, Disney is harnessing the magic of technology once again.

It has all the features you already know and love about the original like:

But there’s a “+” for a reason. So what new magic does MagicBand+ bring to your Disney Parks experience? 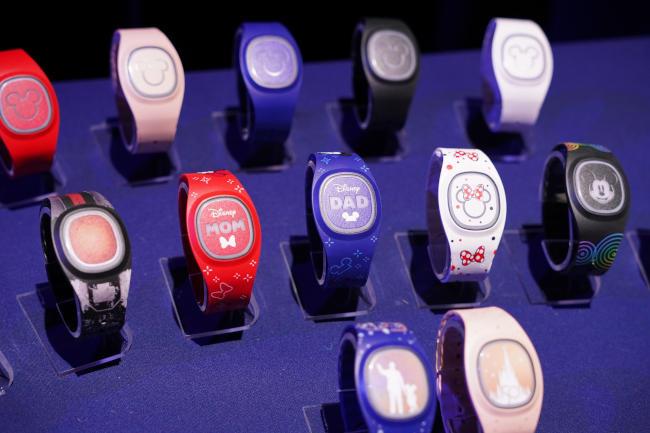 Well according to a press release from Walt Disney World News, it’ll allow guests to “interact with Disney stories in all new ways.”

With a MagicBand+ on your wrist, the magic begins as soon you enter the park. The wearable will begin to interact with the environment around you. You may see the lights on the band start to change color, feel haptic vibrations, and even try out some gesture recognition functions.

But where the band really comes alive is with three new interactive experiences.

Interactive Experiences Made Possible With MagicBand+ 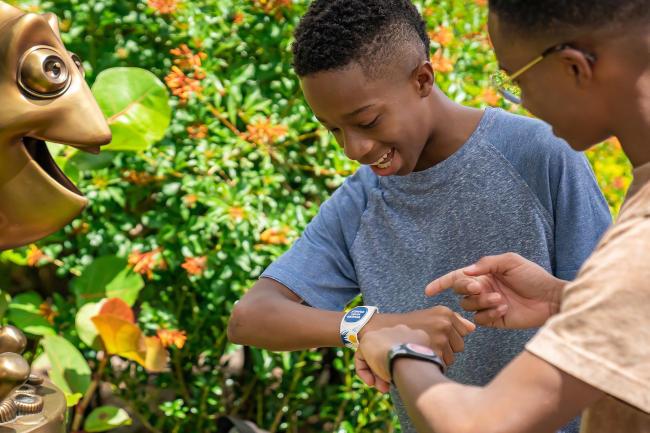 Get ready for a scavenger hunt throughout all four Walt Disney World parks. Find the Disney Fab 50 Character statues, spread some pixie dust, and use your MagicBand+ to interact with them along the way. If you’ve downloaded the Play Disney Parks app, you can get hints and earn digital achievements. 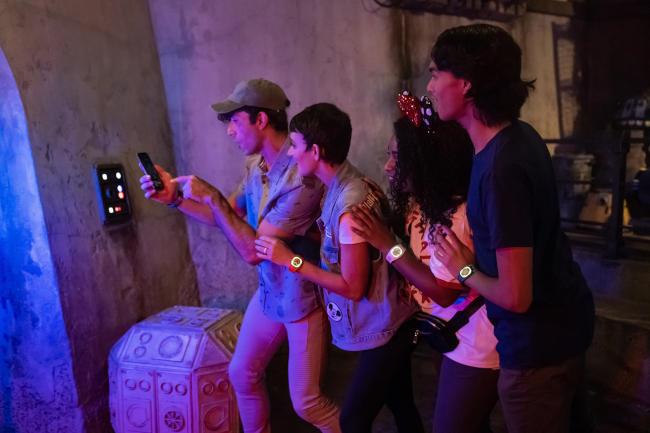 Your mission is to join the Batuu Bounty Hunters’ Guild in Star Wars: Galaxy’s Edge and pursue virtual bounties. Throughout Black Spire Outpost, you’ll follow the band’s changing lights and haptic vibrations to complete your mission. If you’re successful, the local guild master will reward you with galactic credits. Play Disney Parks users can use the app’s built-in augmented reality thermal viewer to find their virtual bounty. 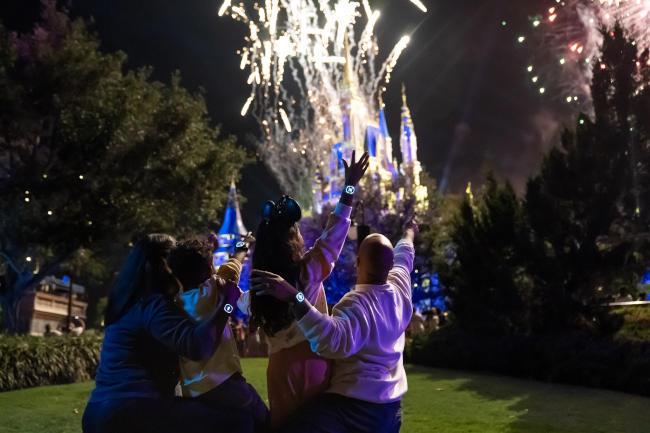 Fireworks at the parks will never be the same! If you wear your MagicBand+ while you watch Harmonious at EPCOT or Disney Enchantment at Magic Kingdom, the band will react in time with color-changing lights and patterns.

How Much Does MagicBand+ Cost?

At the time of writing, Disney still hasn’t announced a price for MagicBand+.

But we do know that Disney Resort hotel guests and Walt Disney World Annual Passholders will eventually be able to purchase one at a discounted, pre-arrival price.

Will The Old MagicBand Still Work?

Rest easy. The original MagicBand will still work at Walt Disney World. In fact, the wearable that started it all will continue to be available for purchase.

Will MagicBand+ Work At Disneyland?

Yes, but not quite yet. MagicBand+ will make its way to Disneyland later this year. There’ll be some differences between the features offered at Walt Disney World and Disneyland. We’ll share more details once we have them.

Get Excited For These MagicBand+ Updates

What MagicBand+ features are you most looking forward to trying? We’d love to hear what you think over on our Facebook page.