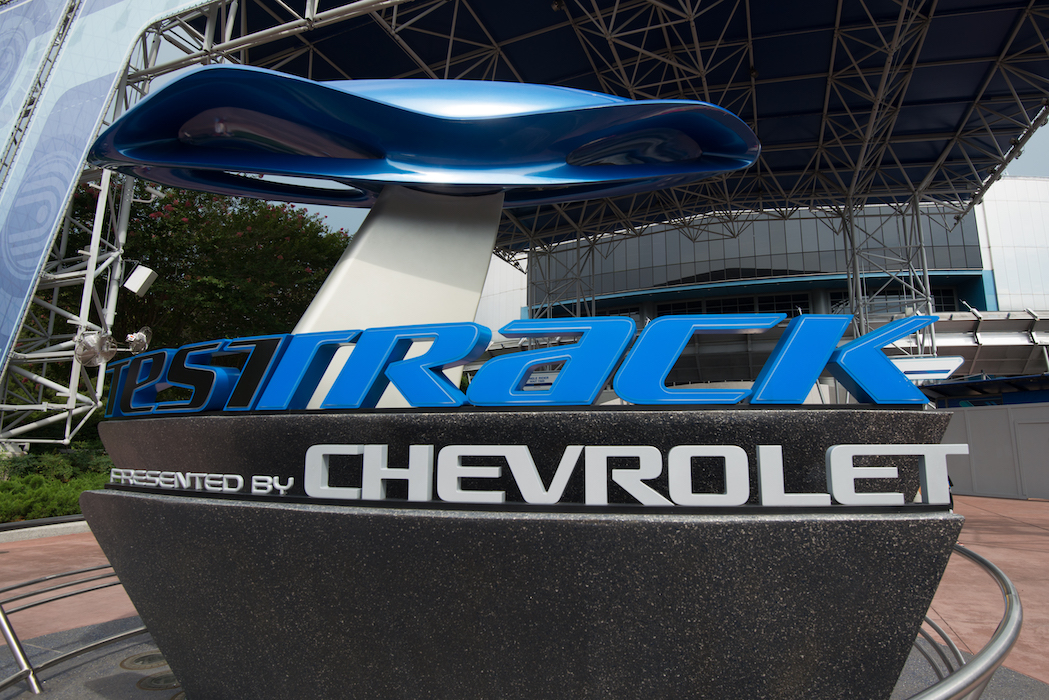 The new restaurant will be near Test Track! Photo by Cliff Wang.

As a part of EPCOT’s multi-year transformation, Disney announced that a new table-service restaurant would open between Mission: Space and Test Track. The dining experience will take you out of this world!

The new restaurant will be adjacent to Mission Space. Photo by Judd Helms.

The Patina Group, that operates other restaurants in and around Walt Disney World, will also operate the new space-themed restaurant in EPCOT. The menu features internationally-inspired cuisine and over 1,000 bottles of “the world’s finest wines,” according to Disney Parks Blog. There will also offer a wide variety of craft beers.

At this time, there is no other information about the this restaurant.