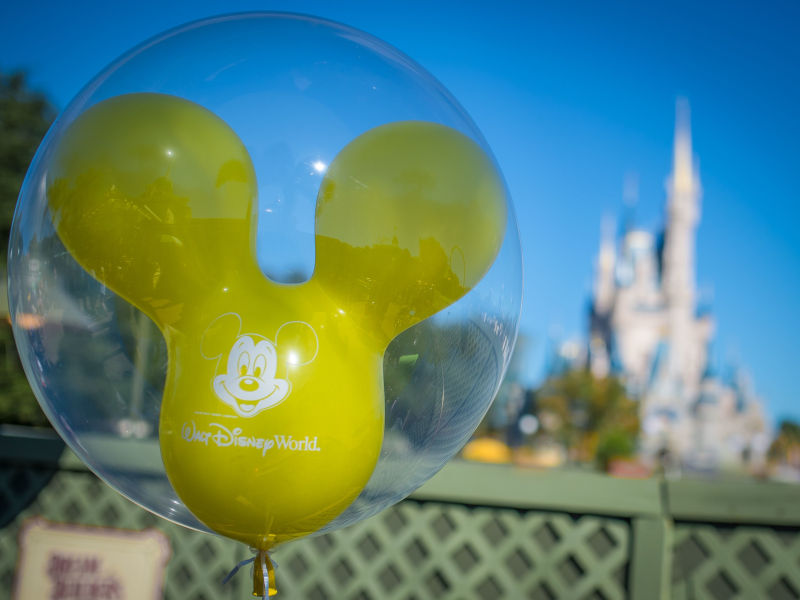 Learn how Florida residents can take advantage of the Disney Weekday Magic Ticket this year.

Among the major perks of living in Florida: plenty of surf, sunshine, and sweet Disney deals. There’s another good one coming at ya: the new Disney Weekday Magic Ticket, which gives Florida residents a nice discount on two-, three-, and four-day tickets to Walt Disney World Resort.

Consider that a one-day theme park ticket coasts $109. That means that a four-day Disney Weekday Magic Ticket more than halves the cost of regular admission for a quartet of visits.

Are There Add-Ons for the Disney Weekday Magic Ticket?

If you wanna stack that value high, you’ve got options for upgrades. You can, of course, add Disney Genie+ for an extra $15 a ticket and take advantage of the Lightning Lanes around the parks.

Want Park Hopper? Oh, you’ve got it. You can hop to your heart’s content for an extra $35 per ticket. And, yes, you’re right, that’s almost half the cost of the regular Park Hopper add-on.

What Are the Restrictions for the Disney Weekday Magic Ticket? 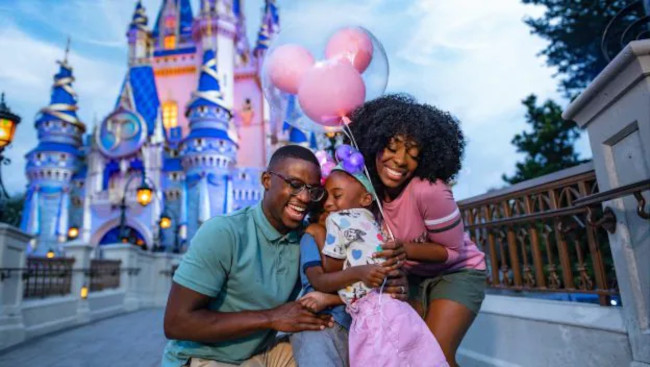 Get more bang for your buck with the Disney Weekday Magic Ticket. Photo courtesy of Disney Parks Blog

This deal isn’t too good to be true because it’s the real deal, Holyfield. But, like with any promotion, there are some restrictions.

Here’s the big’n: The week of March 14-18 is subject to blockout. So if you’re planning ahead, maybe try to work around that week.

Otherwise, it’s pretty typical for a WDW ticket offer. You’ll need proof of residency to nab the Disney Weekday Magic Ticket since it’s exclusive to Florida residents, so have that handy. A Disney Park Pass reservation and valid ticket are required for all guests three and up.

If your ticket expires for any reason, don’t sweat it. The price you paid for the ticket can be applied to any new ticket purchase of equal or lesser value.

Hit up the Walt Disney World offers page to take advantage of the Disney Weekday Magic Ticket for Florida Residents by April 11. And don’t forget to check out the Floridian-exclusive offers for select Disney Resort hotels running now through March 10 and from March 11–July 7.

Need help booking? That’s where Disney Travel Agents come in. You can get a FREE quote for your next Disney vacation, and your vacation won’t cost any extra. In fact, with an agent, you’re likely to save because of the deals they’ll find you.

What’s your favorite part of living in Florida? Visit the WDW Magazine Facebook page and share what you love about the Sunshine State up to and including all things Disney.