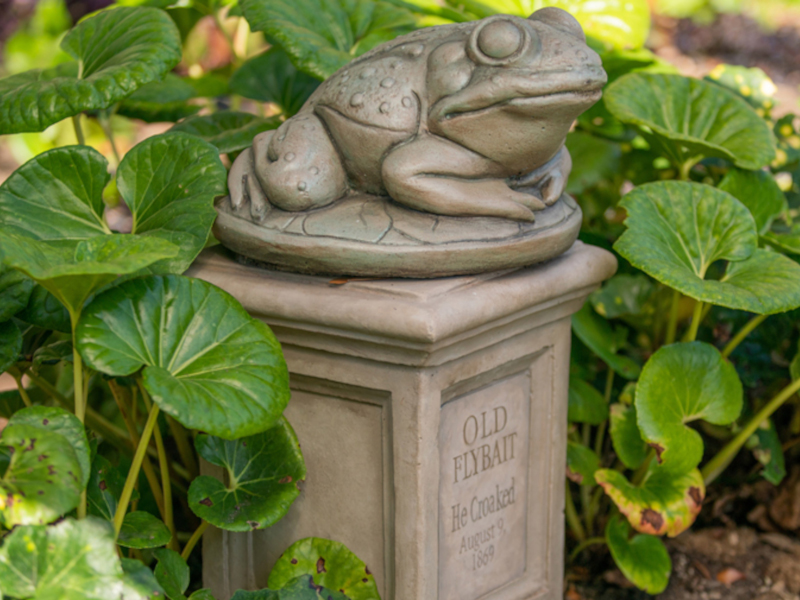 On April 12, the Disney Parks Blog gave readers a sneak peek at the new changes coming to Disneyland’s Haunted Mansion.

After a wait that feels like an eternity (now we know how the Mansion’s resident ghouls must feel), the newly-improved Haunted Mansion will soon open its doors to us dear mortals once again.

Here are the devilish details on the new magic at Disneyland’s Haunted Mansion:

Additions have been made to the pet cemetery as a way of better “representing [the pets’] stories from beyond the grave.”

One example? The society garlic planted in honour of a dearly-departed skunk.

Speaking of pets, don’t be frightened by the sudden appearance of a one-eyed feline. In a sneak peek posted by @disneyparks on TikTok, we’re reassured that this new statue is “a tale for another time.”

The spirits have also been hard at work in Madame Leota’s séance room. Keep your eyes peeled for a floating symphony of musical instruments and … a wicker chair?

The LA Times notes that Mansion superfans will likely link the chair to the work of Rolly Crump, “one of the first Imagineers to work on the mansion in the late 1950s, a full decade before it would open.”

Guests will also notice that the drapes, carpets, and wallpaper have all been refurbished as part of this latest update.

As for whether the attraction’s controversial hanging scene will be removed, Walt Disney Imagineering’s Michele Hobbs says, “It’s been discussed,” but will remain unchanged at this time.

The Return of an Old Friend 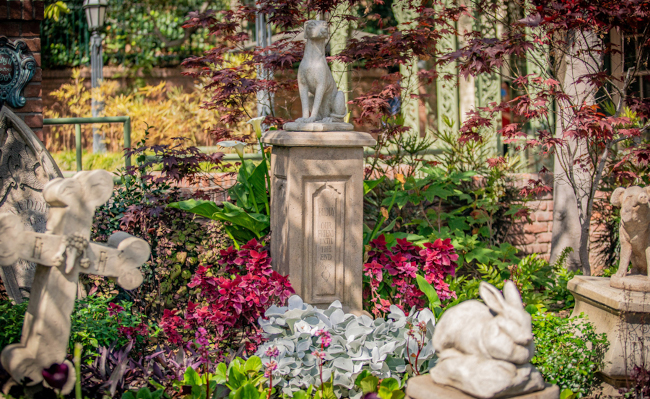 Luke Skywalker once said that, “no one’s ever really gone.” It seems the same can be said about “April to December,” an original Mansion painting that has been missing from the portrait hallway since the mid-2000s.

Originally designed by legendary Disney animator, Marc Davis, a recreation of this raven-haired, rapidly-aging beauty is gracing the walls of the Mansion once again.

How Soon Can You Hurry Baaack…? 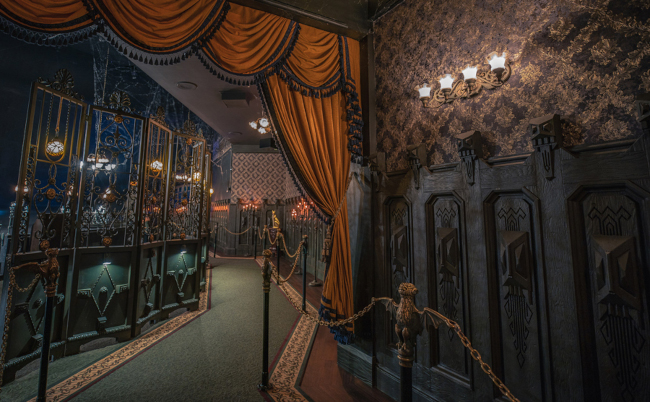 In keeping with current state guidelines, California residents (in groups no larger than 3 households) will be the only guests welcomed back when Disneyland Resort theme parks reopen on April 30th.

As previously reported, entry into the park will require both valid theme park admission and a park reservation.

Which of these spine-chilling updates are you most excited to see in the flesh? Leave us a comment on our Facebook page!