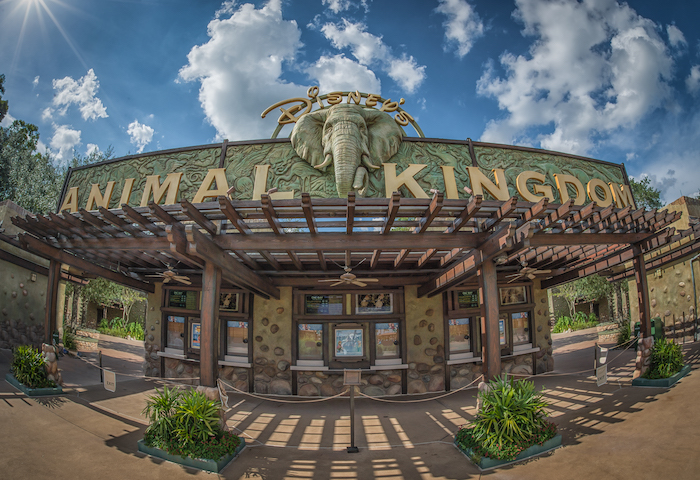 This year has already proven to be a big one for all the people and animals at Disney’s Animal Kingdom! In January, the park welcomed two new animal babies to their family – a Hartmann’s Zebra foal and an Angolan black-and-white colobus monkey, both born at the Animal Kingdom.

The new Hartmann’s Zebra foal was born on January 21st, 2020, to mother Prima. He weighed about 65 pounds at birth. He has not yet been named. 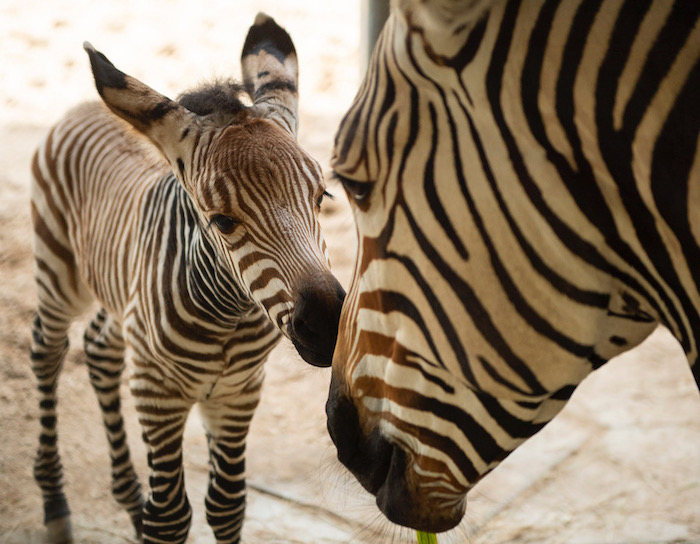 The new zebra foal is seen here sharing a sweet moment with his mother. Photo Courtesy of Disney Parks Blog

Right now, since he is still very young, the baby is spending his time backstage with his mom, nursing, napping, and playing. Once he’s a little older, the baby zebra will join the rest of his herd on the savanna. Then, guests might be able to catch a glimpse of him on Kilimanjaro Safaris! 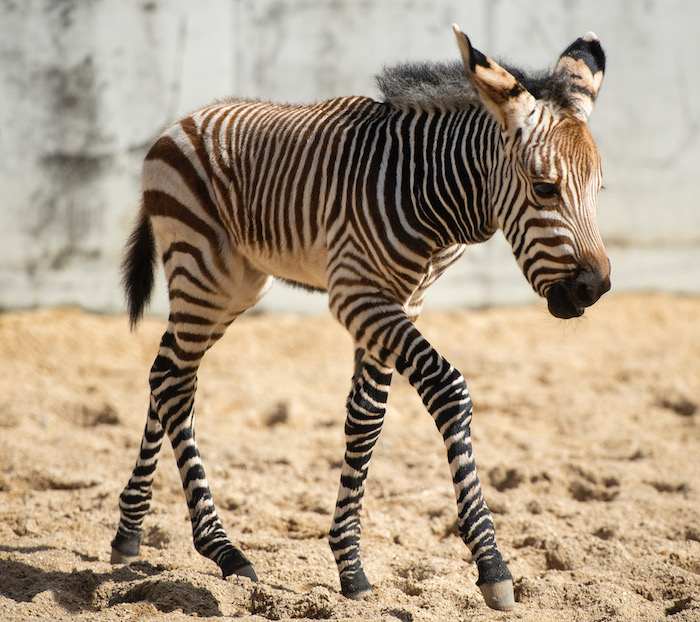 The Hartmann’s Zebra is also sometimes called a Mountain Zebra, due to the habitat they favor. You can tell the difference between these and other zebra types by their stripe patterns.

Though every zebra’s stripes are unique (like our fingerprints), the basic patterns match each subspecies. Hartmann’s Zebra’s stripes are always solid black (others have faint, shadow-like stripes), and they don’t connect on their underbellies!

A few days prior, on January 15th, 2020,  an Angolan black-and-white colobus monkey was born to mother Zahra. His name is Douglas! 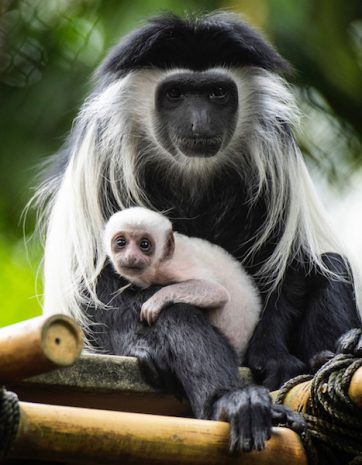 Right now, the new baby covered in fuzzy, white fur, but in just a few months, he’ll gain a black and white pattern like his mother and other monkeys in his troop. Douglas’s mom is not new to motherhood⁠—in 2018, she welcomed her first baby, a girl named Alika. You can see the Colobus Monkey family at Gorilla Falls Exploration Trail.

The Angolan black-and-white colobus monkey are an amazing species of monkey that rarely touch the ground⁠—they spend most of their lives swinging and bouncing around in the trees. They also have a complex digestive system that allows them to consume many leaves and plant matter that is toxic to most other monkeys!

Disney’s Animal Kingdom is always working hard to make sure their animals have the best care possible, and these new animal babies are no exception. Be on the look-out for the two newest members of the Animal Kingdom family on your next trip to Walt Disney World!