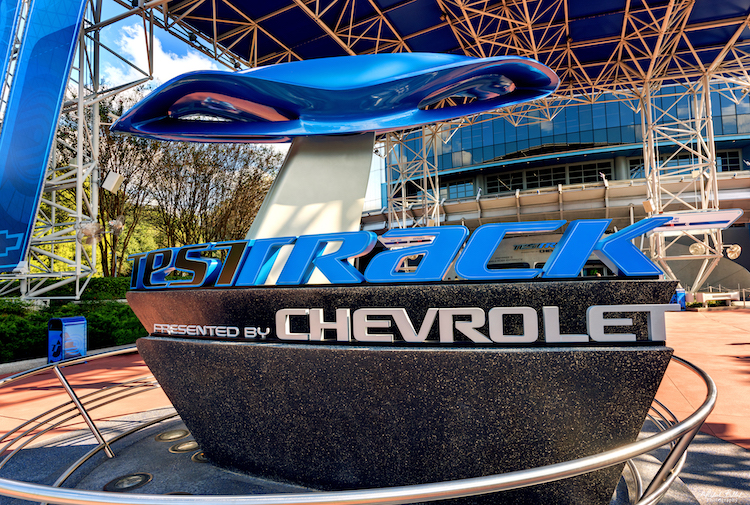 Test Track is a favorite ride of many EPCOT guests. It’s truly a staple of Future World, and I for one always try to find the time for this attraction when I’m at Disney World.

We even covered this speedy ride not too long ago in the March edition of WDW Magazine! Be sure to grab your collectible copy and read all about it today!

While we’re not riding Test Track right now, we can try to satisfy your need for speed through ride-through videos and Test Track facts.

1. A Bit of Test Track History

Later on, Test Track was remodeled into a more futuristic ride, really leaning into the design and capabilities of cars, rather than just test driving already created vehicles.

This remodel took place in 2012. While GM still technically sponsors the ride, they shifted the partnership to solely focus on Chevrolet, a division of GM. 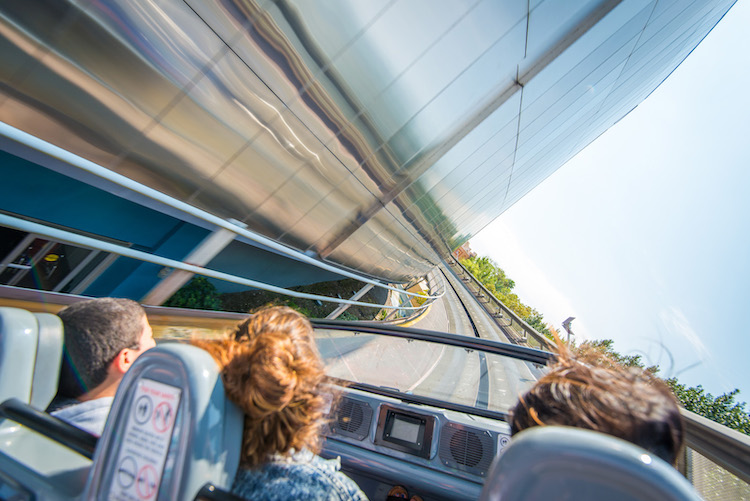 Test Track fulfills all the need for speed you may have! Photo by Cliff Wang

Test Track is the fastest attraction in all of Walt Disney World! Even with the new Tron Lightcycle coming to Magic Kingdom, Test Track will still hold the honor of “fastest.”

Test Track’s speed maxes out at 65mph. For those of us who have driven on the freeway, it might seem like that’s not lightning fast, but compare it to a few other ride speeds, and you’ll realize Disney magic has a way of making us feel like we’re going super fast.

The original plan was to have the ride go all the way up to 95mph, but due to Florida speed limits and safety concerns, Imagineers took it back down to 65mph.

Riding Test Track now, I couldn’t imagine it any faster!

3. Bring On The Wind

Now, you know you’ll get some serious wind in your hair as you speed along the freeway on Test Track.

But did you know that the Test Track structure is built to withstand hurricane-force winds of up to 200mph? Not every ride at Disney World could withstand that much wind power. 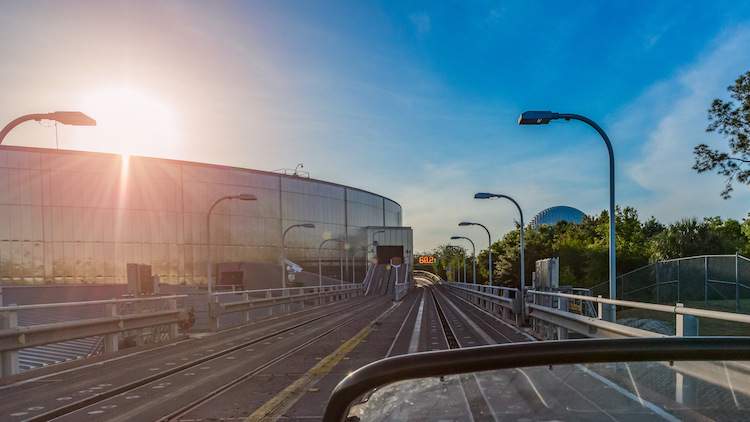 This track can withstand hurricane-force winds! Photo by Cliff Wang

Because the structure is both inside and outside, it had to be built with even more hurricane safety in mind than other rides that are totally enclosed. 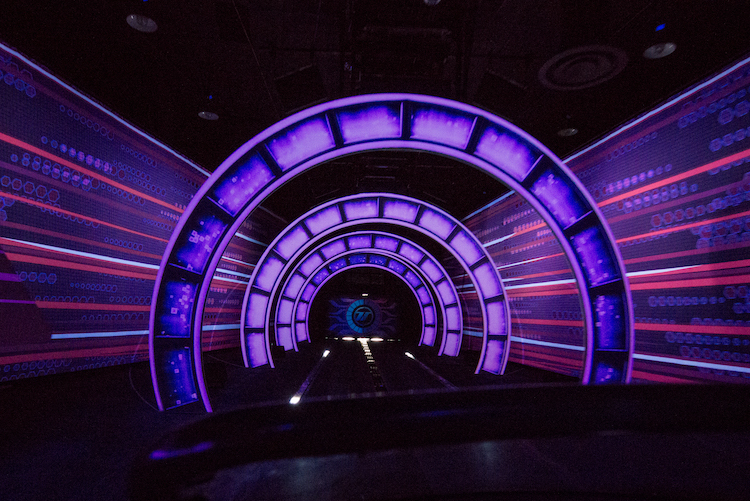 Skip the line without a FastPass+ with the single rider line! Photo by Cliff Wang

If the speed of the ride isn’t enough for you, wait until you hear all about the car you’re riding in.

The ride vehicle is powered by three supercomputers. Those computers have enough power that they could run an entire space shuttle if they had to!

Too bad the cars don’t blast you off into space (you’ve got to over to Mission: Space for that).

And you might only see four wheels on your car (like most standard cars), these actually have 22 wheels to help them run!

Don’t worry about the brakes failing, either. Test Track cars have 6 braking systems in them. Talk about safety standards! 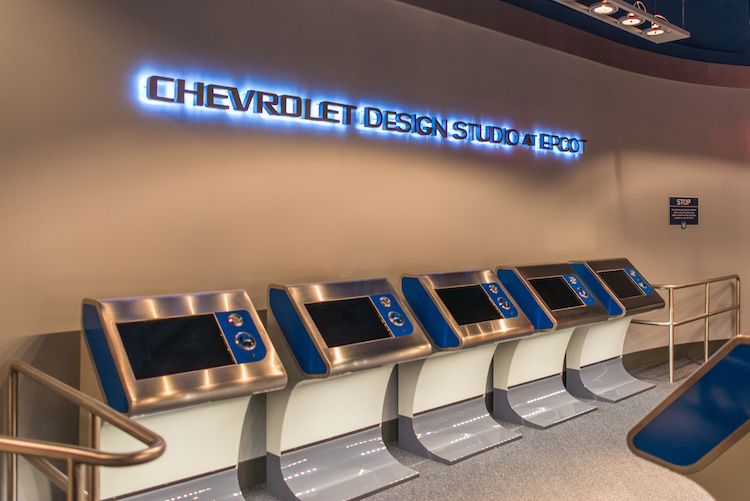 Many of us probably know that the single rider line is one of the best ways to get on a popular attraction without the wait. Not every ride has a glorious single rider line, but those that do can say “thank you” to Test Track.

Test Track was the first ride in Walt Disney World to introduce the use of the single rider line! Because the cars seat six individuals, odd-numbered riders are often needed to fill in an extra seat.

Last time I was in Disney, I was able to hop on this ride in around 5 minutes, while the stand-by wait time was closer to 30-45 minutes. The single rider line is a great tool to use if you’re in an all-adult group or on a solo trip. You’ll have to skip the part of the ride queue where you get to design your own vehicle, but you can play around with this after the ride!

Did you know all of these Test Track facts? For even more in-depth looks at your favorite Disney World attractions, be sure and subscribe to our print magazine today! We cover a new attraction every month!