Meet Disney Legends On This Adventures By Disney Trip 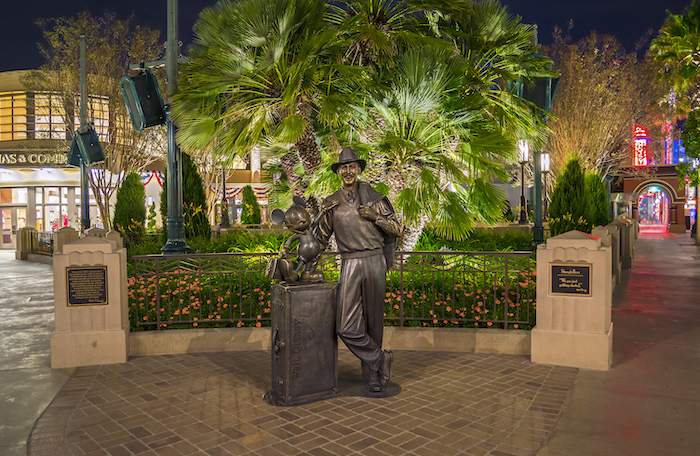 If you’re like me, you’re a huge Disney nerd and you binge-watched “The Imagineering Story” on Disney+ (maybe even more than once). And if you’re like me, then the show left you wanting to know even more insider magic and needing hours longer, listening to the Disney legends and Imagineers tell all.

Well, I have great news for you. Adventures by Disney is offering a once-in-a-lifetime opportunity to travel through Hollywood and tour Disneyland complete with backstage, private tours.

You’ll even be given the chance to dine next to Disney Legend Bob Gurr, Disney Legend Garner Holt, Disney Historian Jeff Barnes, and Film Director Tony Cortese for dinner at Steakhouse 55 in The Disneyland Hotel. You’ll want to contact your travel agent after hearing about this trip!

On this Adventures by Disney trip, you’ll get to experience private tours and rare behind-the-scenes looks at some of the most iconic Disney locations in Southern California. 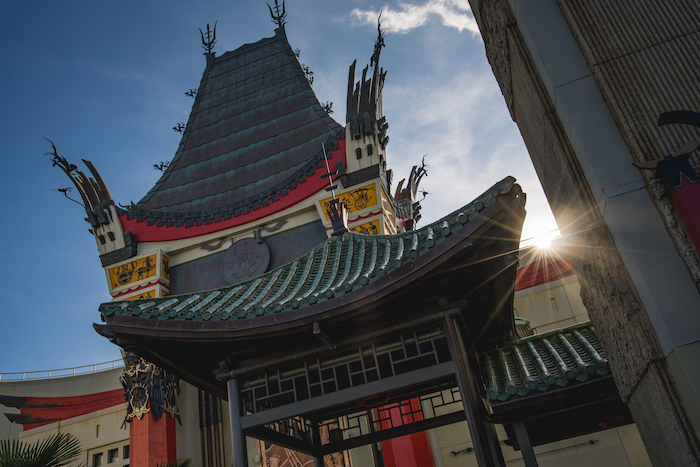 The Chinese Theatre in Disney’s Hollywood Studios (seen here) is a replica of the original, located in Hollywood! Photo By Cliff Wang

See Walt Disney’s star on the walk of fame, see the Chinese Theatre, and dine at one of Walt’s favorite hang-outs: Tam O’Shanter. You’ll also get to enjoy an exclusive VIP visit to the Jim Henson Company Lot (creator of The Muppets).

Once you get to Anaheim, you’ll get to see Disneyland like never before with perks like a priority entrance, special FASTPASS service, reserved parade and fireworks viewing, and behind-the-scenes tours. You’ll even have a character breakfast at Storytellers Café. 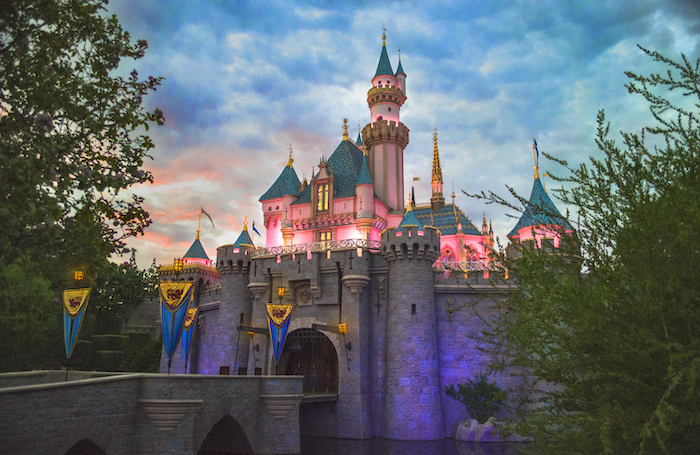 And of course, we can’t forget about the exclusive experience to meet and converse with some great Disney Legends: Bob Gurr, Garner Holt, Jeff Barnes, and Tony Cortese. This is something you won’t get the opportunity to do again, and spots are limited, so sign up soon!

Oh, and I forgot to mention one other Disney Legend that will be attending this trip right alongside you… our very own WDW Magazine Publisher, Carl Trent! Carl is signed up to go on this exclusive vacation, and you’ll get to know him, along with all the other members of your trip, over the course of your Disney holiday!

You’ll be located in Southern California, where you’ll spend 6 days totally immersed in Disney. In Hollywood, you will stay in the Loews Hollywood Hotel. Once the trip takes you to Anaheim, your accommodations will be at Disney’s Grand Californian Hotel & Spa.

To book this trip of a lifetime, or to learn more, talk with our travel agents, Destinations to Travel!