This month we’re grabbing our datapads and heading to Black Spire Outpost on Batuu as we explore Star Wars: Galaxy’s Edge.

We also look at changes coming to EPCOT, learn how to meet characters as an adult, and celebrate the release of Frozen II! 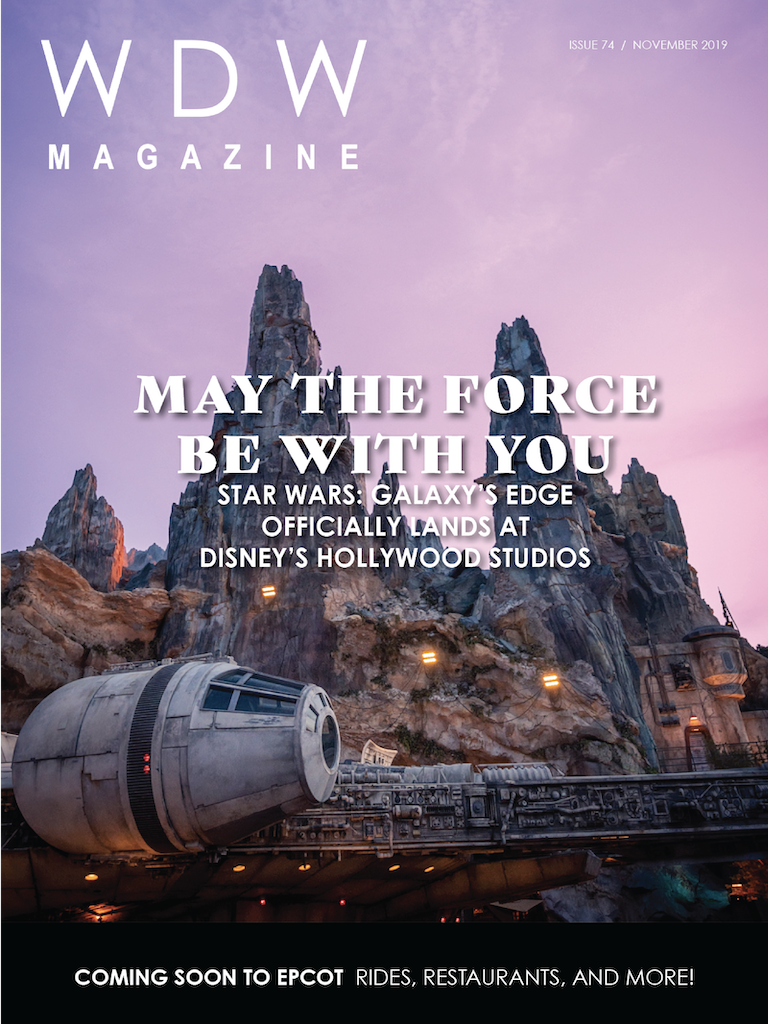 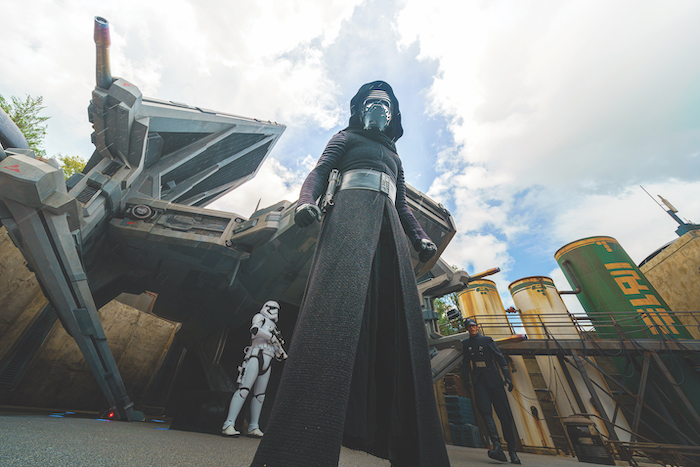 Bright Suns! During August 2019, our team was able to attend Annual Passholder previews, a Media preview, opening day of Star Wars: Galaxy’s Edge, and the first day of Extra Extra Magic Hours in the land. The highly anticipated new area of Disney’s Hollywood Studios did not disappoint, and over the course of more than ten visits, we were able to escape the grasp of the First Order, help out the Resistance, and pick up some of the local dialect.

The first thing to know is that this is a highly immersive land—the Cast Members role play as Citizens of Batuu and you’re “on planet” with them, where they have no idea what Walt Disney World, or what the Star Wars movies are. You get to play along too, however much you want, and pay for things with Galactic Credits (US Dollars), answer questions about your allegiance to the Resistance or the First Order, and even dress the part with Batuu-inspired fashions if you choose (though no costumes are allowed for guests over 12!).

The details that bring Star Wars to life within the land are truly astounding — let’s take a look at what you can expect on your next visit to Batuu.

Concept art for the upcoming Guardians of the Galaxy: Cosmic Rewind coaster. Image Courtesy of Disney

At the D23 Expo in August this year, everyone was buzzing about updates to our favorite parks, especially EPCOT. We reported live updates from the Expo on Instagram (@wdwmagazine) as Disney Parks, Experiences and Products Chairman, Bob Chapek, revealed some of the biggest changes yet.

Our Experimental Prototype Community of Tomorrow has looked more like a community of today for a while, but several new attractions and a fresh, new look is on its way. Here’s what you can expect to see in EPCOT in the near future. 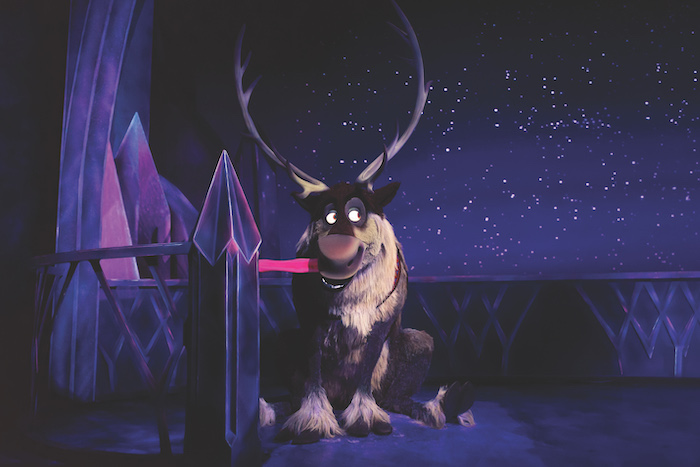 Sven the reindeer hanging out on Frozen Ever After. Photo by Courtney Reynolds.

The storm rages once again this Thanksgiving weekend when Elsa and Anna return to the silver screen! Their sisterly bond already proved to be the strongest form of love, but as an unknown threat approaches Arendelle, they must hope that their teamwork matched with Elsa’s powers will be enough to save their homeland. Before this exhilarating next chapter unfolds, be sure to check in with the sisters at WDW, where Frozen adventures live!