May the 4th Be With You—Our Year at Star Wars: Galaxy’s Edge 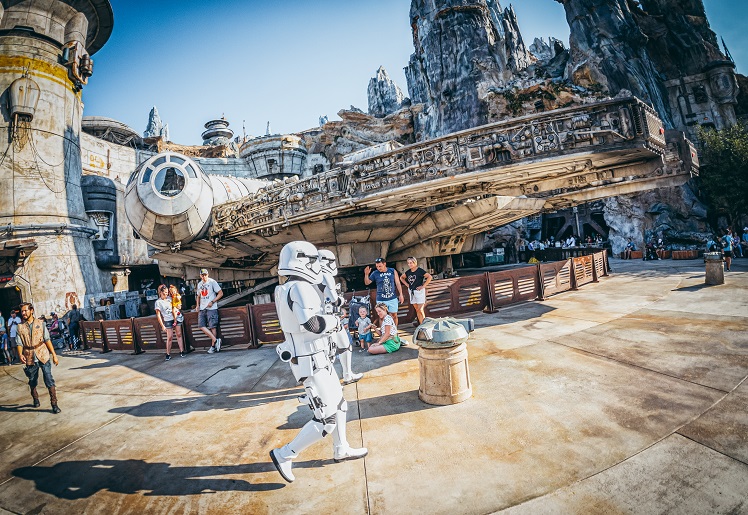 On this May 4th, we decided to take a look back, to posts from long ago, on a blog not-so-far away.

2019 was full of Star Wars news and fantastic new experiences. Let’s pretend, for a few minutes, that we’re blending Dr. Who and Star Wars franchises to time travel to, oh, let’s say August, 2019, to watch all the excitement around Star Wars: Galaxy’s Edge unfold all over again!

Want to visit Galaxy’s Edge without leaving your home? Well, that’s kind of our only option now, so sit back, relax, and watch me gallop through Batuu in my homemade Star Wars romper. Please don’t judge me for mixing blue and green milks … it was good, I swear!

Of course, Disneyland gave us all the spoilers we needed to anticipate the opening of Star Wars: Galaxy’s Edge at Walt Disney World. The west coast version opened on May 31st, giving us an entire summer to drool over what would be touching down on Orlando soil.

We had so many predictions for what we were then calling “Star Wars Land.” At WDW Magazine, we have always been a group that pulled out all the stops for Star Wars Disneybounds. We hurried in line for any change over at Star Tours and spent way too much time looking at the artifacts in Star Wars: Launch Bay.

After a summer of let’s pretend, patiently, waiting, opening day was upon us. Before the official opening on August 29th, 2019, WDW Magazine was invited to a media preview, where we shared all the juiciest of Ronto Wraps and ride details. Back then, the Millennium Falcon was the only ride available, and that was enough for all of us space nerds.

Turn back time to before Batuu was open to the public with these Galaxy’s Edge sneak-peek videos from our Director of Operations, Stephanie Shuster:

As a fan of Han Solo (I tend to like the outlaws more than the goodie-two-shoes like Luke), I was ready to pass along my tips for a Millennium Falcon FastPass+ strategy. 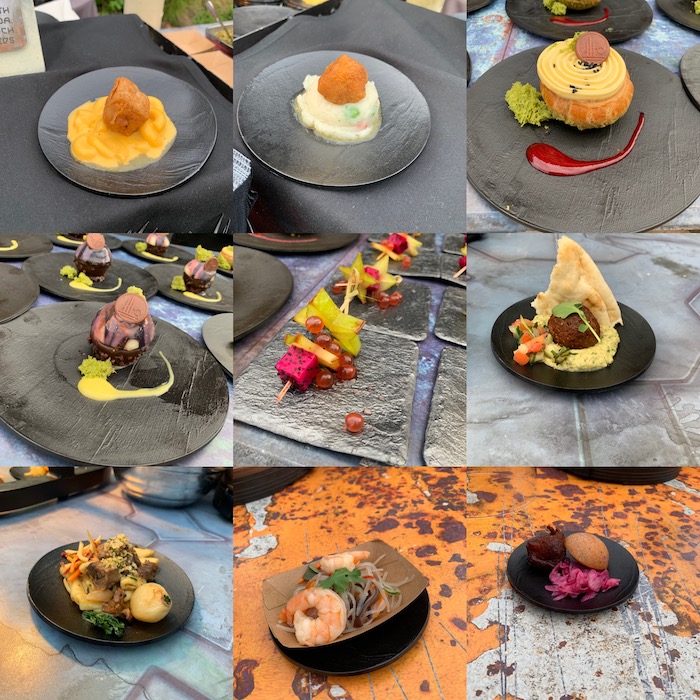 Tasting Portions at the Media Event. Photo by Stephanie Shuster

In addition to covering our favorite Galaxy’s Edge foods in our November 2019 issue of WDW Magazine, we couldn’t help but post all the delicious bites here on the blog.

Early on, we posted all the menus for Galaxy’s Edge in anticipation of our first bites, and once she landed on planet, Stephanie covered the 7 best things she ate on Batuu. Over on our Facebook page, we had a lot of conversations about our favorite foods, too!

There are many layers to Galaxy’s Edge that you might not have picked up on during your first visit. The Star Wars: Datapad game on the Play Disney Parks app offers a chance to get inside the story of the land. 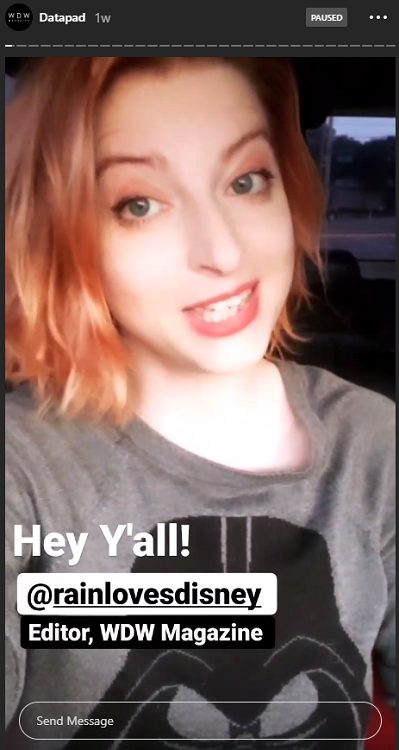 We know Imagineers steep every land at Walt Disney World with a hearty backstory, and a universe as rich as Star Wars gave them lots to work with. We covered Datapad extensively in our April 2020 issue, and I shared a Datapad adventure with my daughter on Instagram. 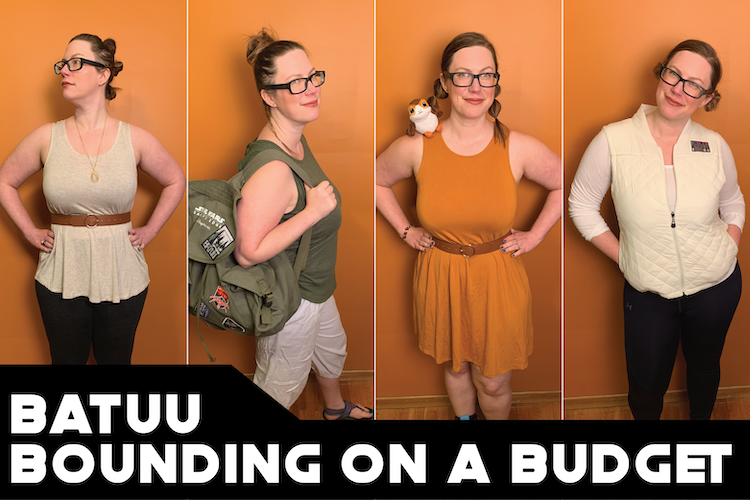 Battu Bounding on a Budget at Disney World. Photo by Danny Shuster

And Finally, Star Wars: Rise of the Resistance

And a full ride through the attraction:

But Carl had a media pass, and that makes it pretty easy to hop on the ride! The rest of us on staff learned quickly how to manage boarding passes… that’s your FastPass+ ticket to scoring a spot on Star Wars: Rise of the Resistance.

Lucky for you, our Marketing and Social Media Manager, Tatjana Lazar, took our viewers along for her Boarding Pass experience. Now you’re all set to grab yours when the parks reopen! 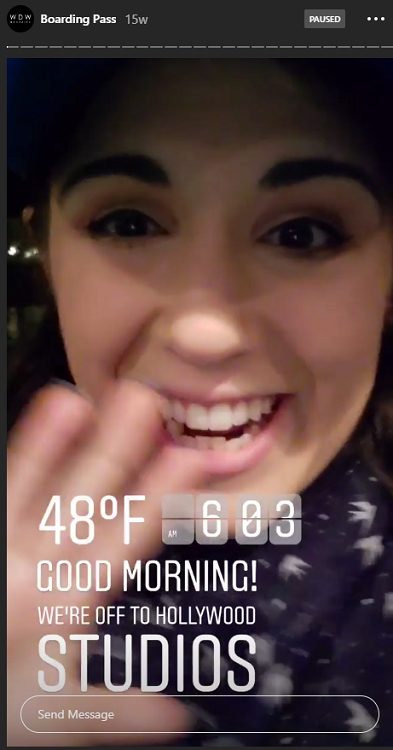 Click to grab a Rise of the Resistance boarding pass with Tatjana!

And guess what … our July 2020 issue is going to take you on an inside Rise of the Resistance. You’ll learn a bit about the Imagineering behind the attraction and we’ll take you through with just a few spoilers (we’ll post warnings, don’t worry!).

Eager to see what 2020 has in store for Star Wars fans? Follow us on Instagram and Facebook for the latest updates, and sign up for our weekly newsletter so you won’t miss the next virtual trip to Walt Disney World! May the 4th be with you … always.