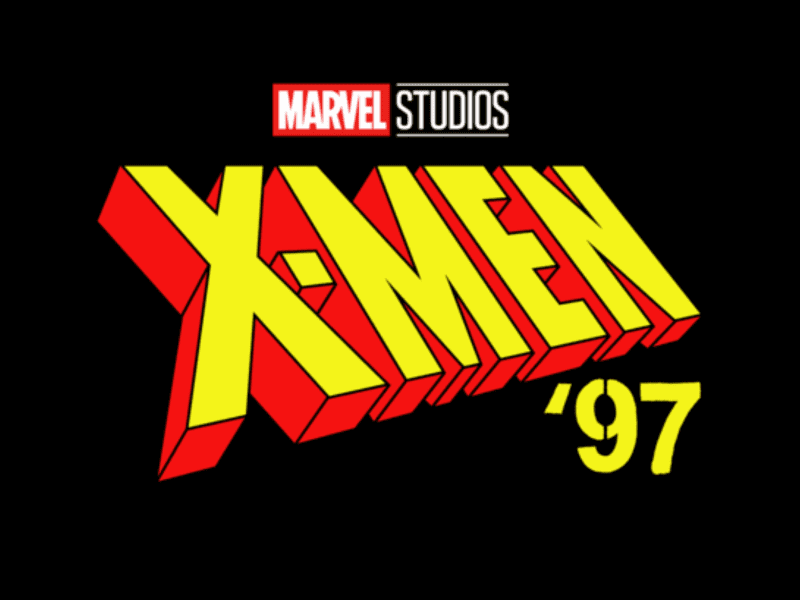 Ever since Disney scored the rights to the X-Men in 2019, Marvel zombies have been waiting with bated breath to see what comes next. The wait is over, and it’s well worth it, because X-Men ’97 is coming to Disney+ in 2023 and it sounds like everything we could have asked for.

One of the 12 Marvel-related announcements from Friday’s Disney+ Day, X-Men ’97 is a continuation of the beloved X-Men: The Animated Series. That show, which spanned five seasons from 1992-96, introduced a generation of fans to one of Marvel’s most popular properties.

X-Men: The Animated Series carried the look and feel of the X-Men popularized in comics by writer Chris Claremont and artist Jim Lee onto the small screen. The show revolved around major characters like Wolverine, Cyclops, Jean Grey, Rogue, Gambit, and of course, Professor Charles Xavier. 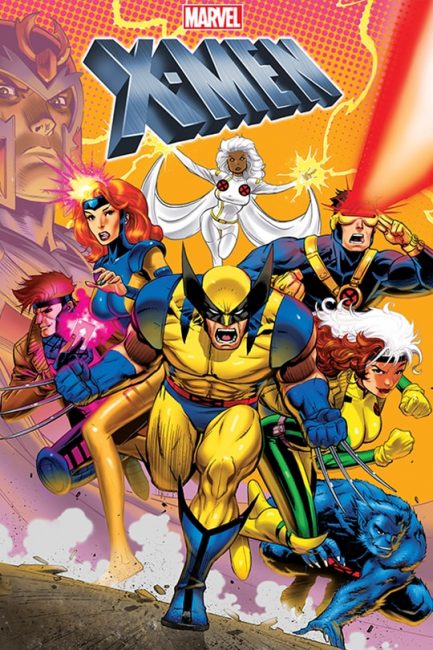 Art from the original X-Men series. Photo courtesy of Disney

Marvel offered only a brief plot synopsis for X-Men ’97:

Following a familiar team with the “DNA of the original show,” an impactful event in X-Men ‘97 will launch the reunited X-Men into an all-new chapter that will resonate with fans of the original series.

The core of the original show was similar to the Blue Team from Claremont and Lee’s comics. Headed up by Cyclops, the main team from the show included Jubilee, Rogue, Gambit, Beast, Storm, Jean Grey, and Wolverine.

The final episode of X-Men: The Animated Series saw the X-Men come to an uneasy truce with Magneto after Professor X falls ill and is taken to the Shi’Ar Empire in the hopes of a cure.

Dana Vasquez-Eberhardt, vice president of animation at Marvel Studios, says that everyone working on the show is a fan of the original, which bodes well for what’s to come.

“On this project, instinctually, we knew exactly what this is,” Vasquez-Eberhardt says of the need to do right by the original. “To bring this series forward and pick up that baton, and not just keep running at the same pace, but to really elevate. That’s the responsibility.”

Because the team behind X-Men ’97 consists of fans, one has to hope that means that the iconic theme song will return in its full glory. Couple the classic X-Men theme with a reworked introduction in the style of the original series and you’ll have fans hooked from the jump.

Will Wolverine Be Crushing on Jean Grey in X-Men ’97? 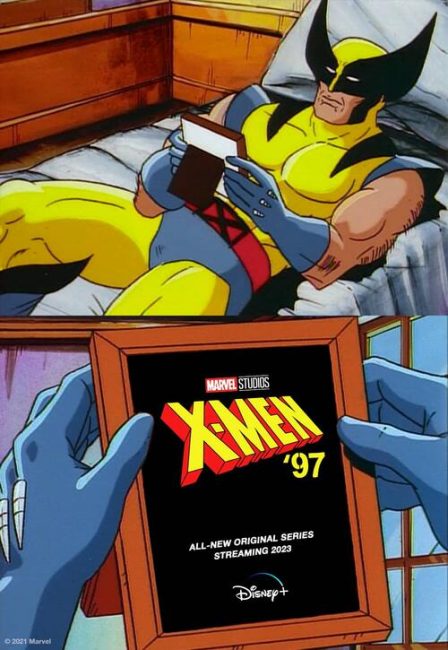 You can really tell that the folks behind X-Men ’97 are fans who know what fans want just based on how the show was announced.

Not only did Disney+ Day yield our first look at the logo for the show—it also used that popular meme of a certain ol’ Canucklehead being very maudlin on a bed.

We can’t quite take this as confirmation that Wolverine will be in X-Men ’97, still be pining after Jean Grey, and continue hating on Cyclops. But all of the above is a safe bet. Snikt!

Excitingly, X-Men ’97 will sound like the original, too. That’s because several key cast members are returning—both to familiar roles and new ones.

The following actors are all returning for X-Men ’97:

There were also several new cast members announced for the show.

X-Men ’97 will hit Disney+ in 2023—which is a pretty long ways away. Maybe a familiar mutant or two will pop up in other new Marvel movies and shows between now and then.

What if, for example, a certain best there is at what he does were to show up in a post-credits scene to antagonize poor Spider-Man? One can only hope.

If you’re all X-cited for X-Men ’97, hit play below to listen to the latest episode of The Week in Marvel, which covers this exciting development and other Marvel news out of Disney+ Day.

Want to catch up with the X-Men and see if you can guess where the story will go in ’X-Men ’97? All five seasons of X-Men: The Animated Series are streaming now on Disney+.

Got a favorite episode, moment, or character from the original X-Men: The Animated Series? Teleport your way to the WDW Magazine Facebook page and share the memories that have stuck with you after all these years.

Suit Up: Everything Marvel Announced on Disney+ Day