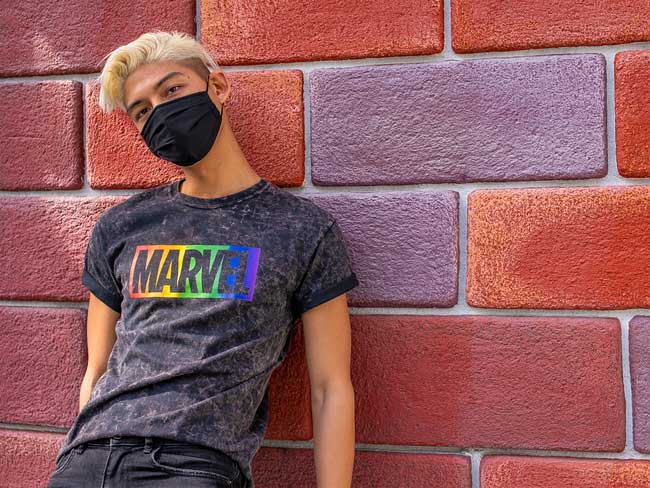 On May 3rd, 2021, The Walt Disney Company announced a new colorful line of rainbow everything… including Marvel pride merch!

This is the first time that Disney’s pride merch collection will include Marvel characters and icons!

Superheroes stand for helping the oppressed and defending a world where justice takes precedence. It just makes sense that our favorite heroes should be included in supporting the rights of all.

This post contains affiliate links to help us keep the lights on and buy video games for Groot. If you’d like to help support us, please consider subscribing to our newsletter!

Shockingly cute, this rainbow avengers shirt displays the rainbow with a 90s vibe. 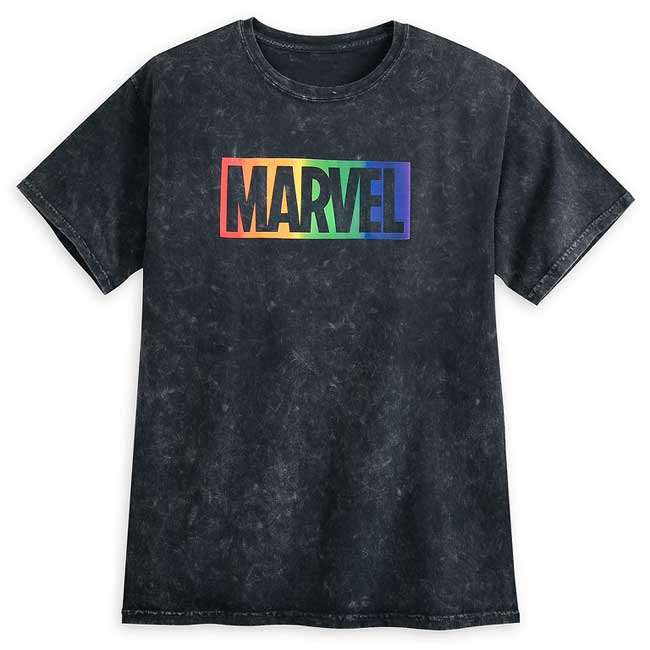 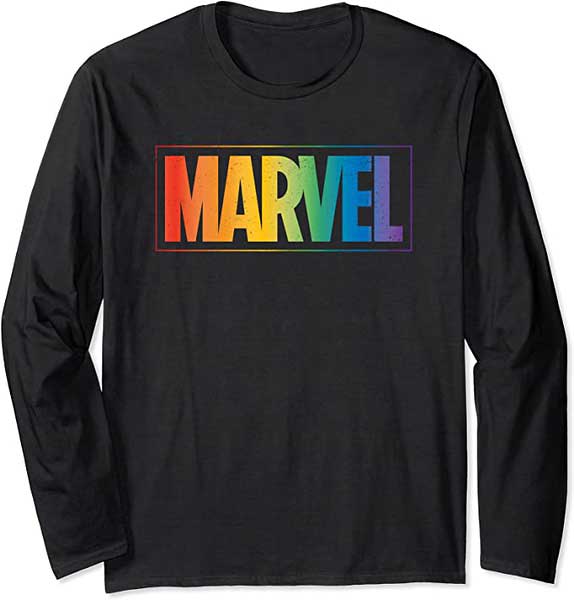 No one believes me, but it does get chilly here at Disney World! This long-sleeved tee is perfect for web-slinging in any weather. 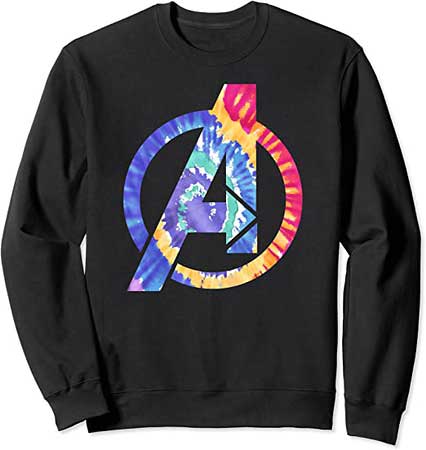 If there’s anything we know about superheroes, it’s that they’re cool. Well, maybe not Ant-Man. Hey, maybe he should get one of these sweatshirts. 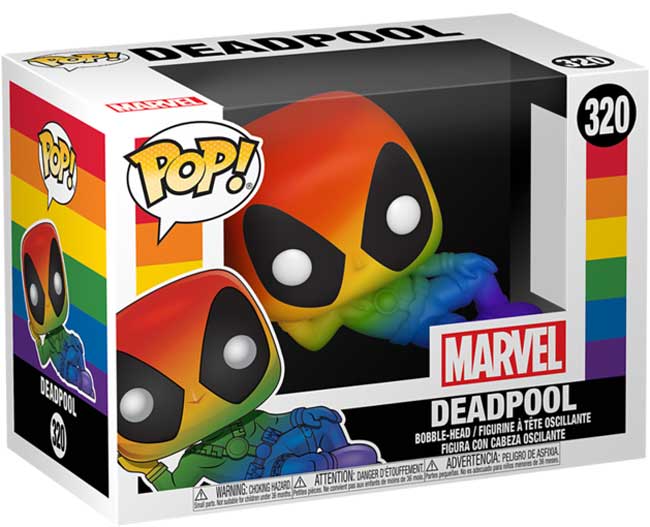 It’s everyone’s favorite misfit Marvel character! Celebrate him at peak swagger as he lounges in rainbow style. He’s just one of 10 Disney Pride Funko Pops that were announced on May 3. 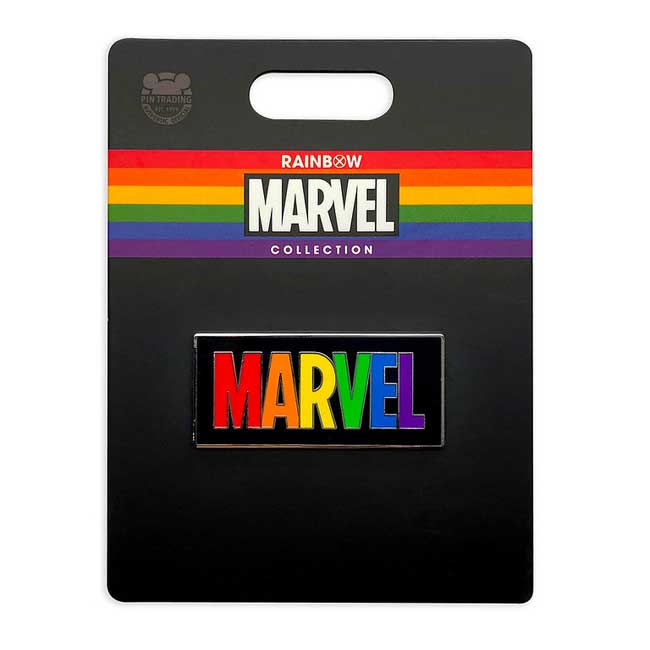 Keep it simple with this classic Marvel logo in rainbow colors. A great addition to your Marvel pin collection!

If the merch wasn’t cute enough on its own, The Walt Disney Company is donating funds as part of our ongoing commitment to organizations around the world that support LGBTQ+ communities.

Rain Blanken is the frying pan-wielding editorial director for WDW Magazine. She is a published author who has been working in digital media for 15 years. She is a DVC Member, WDW Annual Pass holder, former Disney Vacation Planner, and would live inside Boma if they would just stop checking under the tables at night. Did you like this article? Tip Rain in tartar sauce…