Making the Most of FastPass+ at Disney’s Hollywood Studios 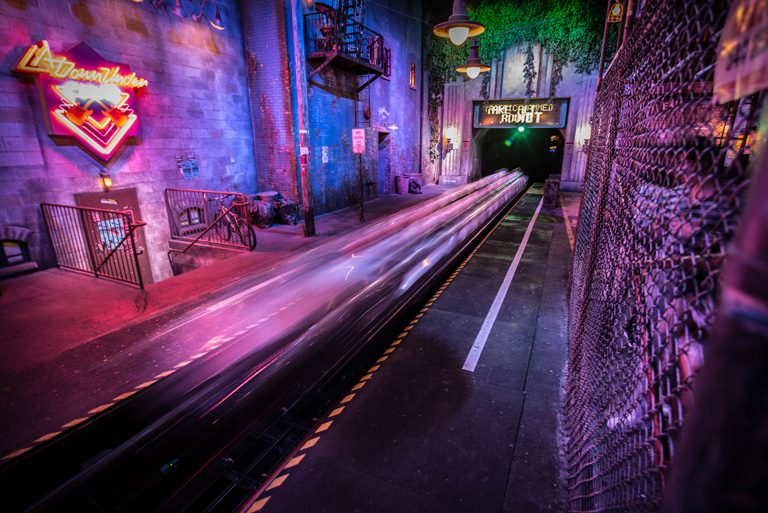 FastPass+ has changed the face of in-park touring for guests at WDW. As Joe Black notes in his article The Perils of FastPass+ in this month’s issue of WDW Magazine, not all of those changes are for the better – some are for the worse. 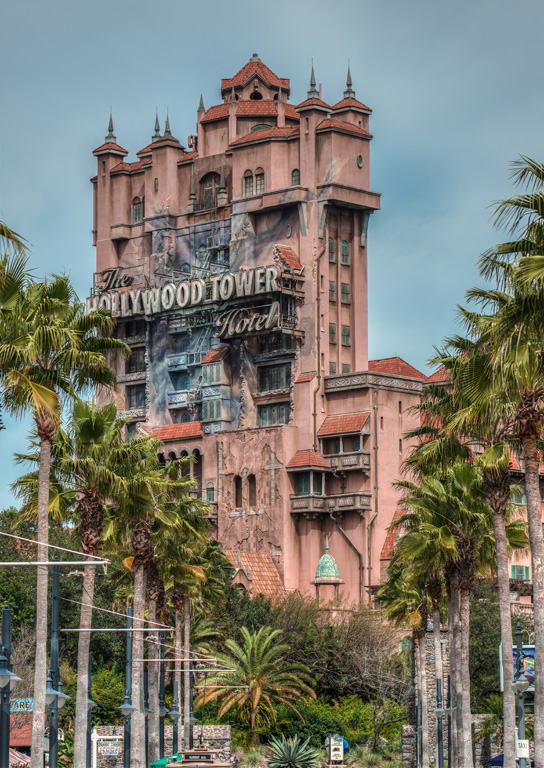 Tower of Terror is a great FastPass+ choice! Photo by Bill Sferrazza.

Each park has a different approach to FastPass+ and Disney’s Hollywood Studios has a unique situation – almost all of the FastPass+ attractions are shows or headliner attractions, making your choices easy of you’re a “shows family” or “rides family” but tough if you like both! 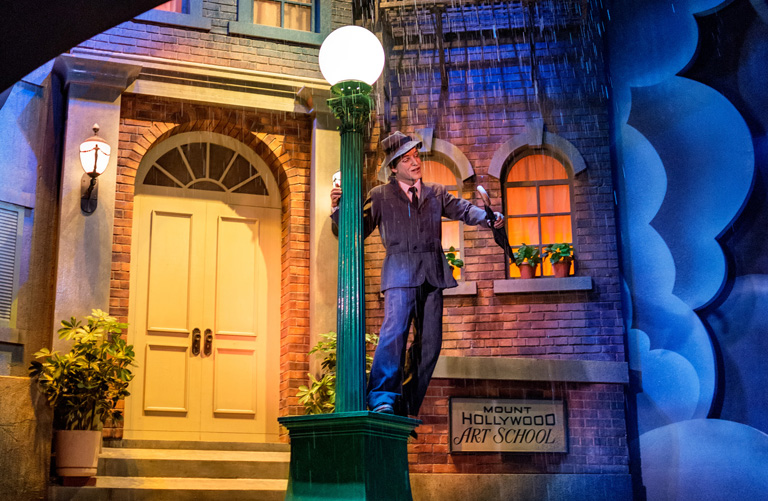 Skip the Great Movie Ride reservation – you can walk on with little wait! Photo by Mike Billick

In Group A you have 5 choices: Beauty and the Beast: Live On Stage should only be considered if you are a major fan and are in the park during peak season and really want a great seat. The Great Movie Ride is in this category as well – in all my trips I have not once waited for more than 10 minutes for this attraction. Skip these!

That leave us with 3 choices for Group A, and they’re all great choices. Rock ‘n Rollercoaster Starring AeroSmith is great for thrill seekers – but keep in mind this attraction has a single riders line that lets you ride pretty quickly, as long as you don’t mind being separated from your party. Fantasmic! is a solid option if you don’t want to stand in a long line to hope you can get into the show – but it means you’ll have to save your FastPass+ reservation all day long.

My top pick for any guest is Toy Story Midway Mania, but you need to hop on these reservations right away because they disappear quickly! This one has a long line all day and is great for kids, teens, and adults! 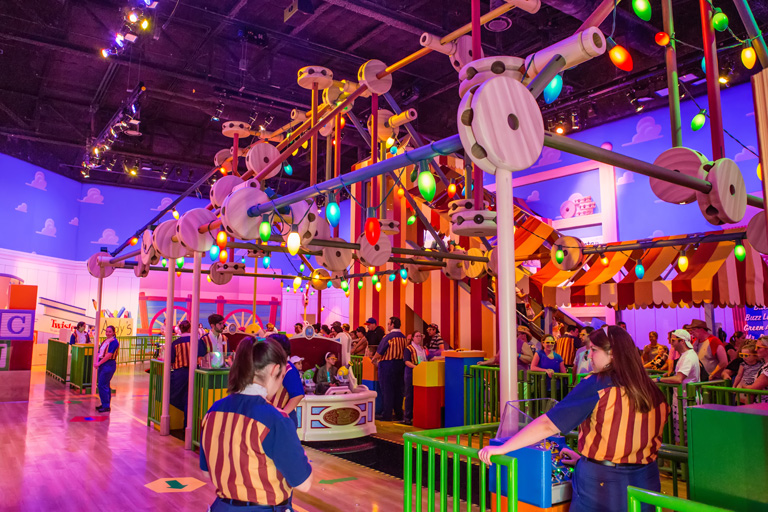 Toy Story midway Mania is one of WDW’s most popular rides! Photo by Brett Svenson.

In Group B there are a few duds – not bad attractions or shows, but ones you really don’t need a FastPass+ for: Voyage of the Little Mermaid, Indiana Jones Epic Stunt Spectacular, Lights Motors Action Extreme Stunt Show, and Muppet Vision 3D. The same think goes for Disney Junior – Live on Stage! Unless your little one is dying to see the Disney Junior gang up close, skip the FastPass+ here.

You have three great options to pick from in this category again, but at least you can pick 2 FastPss+ options this time! If you have little ones, do not miss For the First Time in Forever: A Frozen Sing-Along – it’s packed to the rafters all day and you don’t want to miss this one!

Your other options are Star Tours: The Adventures Continue and The Twilight Zone Tower of Terror – both excellent uses of a FastPass+Reservation! 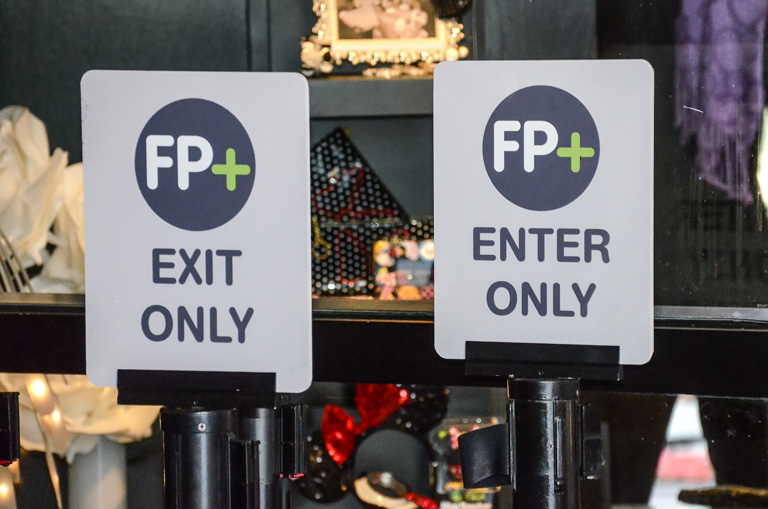 So there you have it folks – my thoughts on making the most of FastPass+ at Disney’s Hollywood Studios.

Which FastPass+ reservations do you plan to make on your next visit?