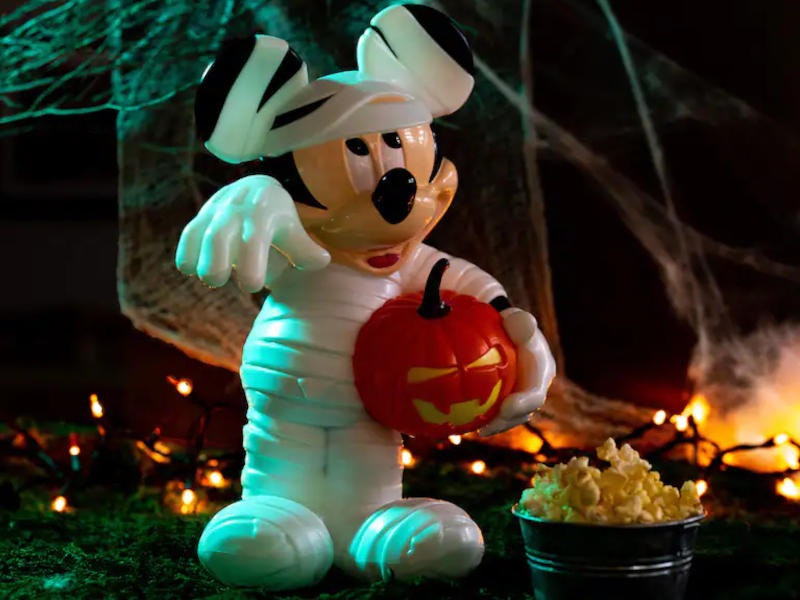 Eat, drink, and be (not-so) scary! We’ve got your first look at this year’s Magic Kingdom Halloween treats.

Are your taste buds tingling? There’s something delicious brewing at Magic Kingdom. Mickey’s Not-So-Scary Halloween Party (MNSSHP) is back this year and you won’t believe what Halloween-y culinary delights Disney has conjured up.

Keep scrolling for a look at every ghoulishly good option sorted by MNSSHP exclusives and treats available during regular park hours.

It sure would be scary to miss out on these treats. The following devilish delights are only available during Mickey’s Not-So-Scary Halloween Party (select nights from August 12 through October 31). 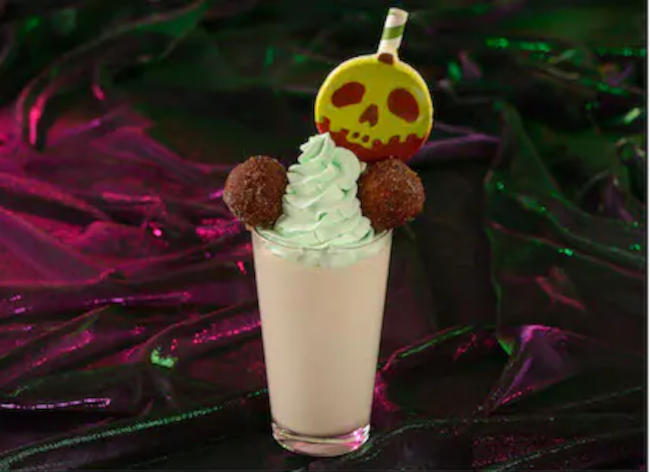 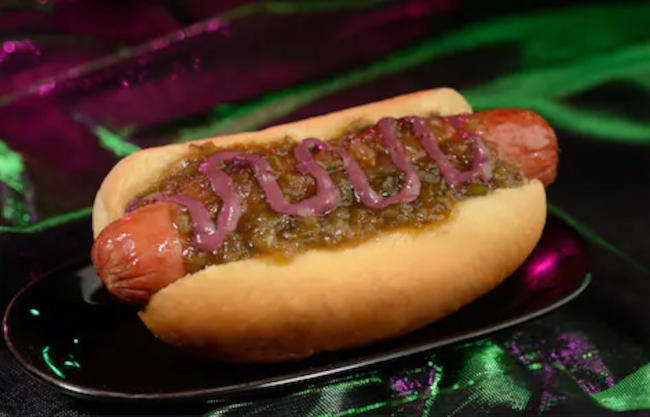 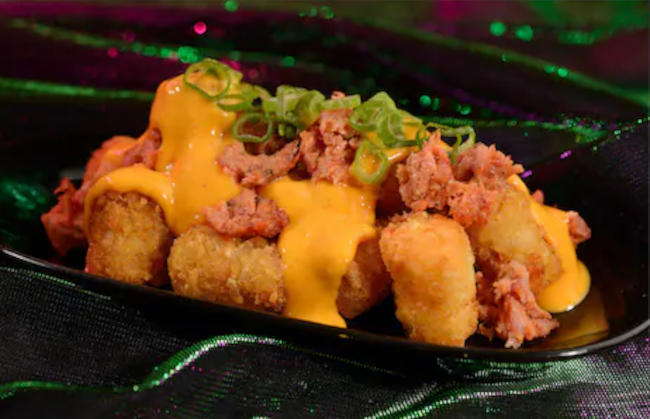 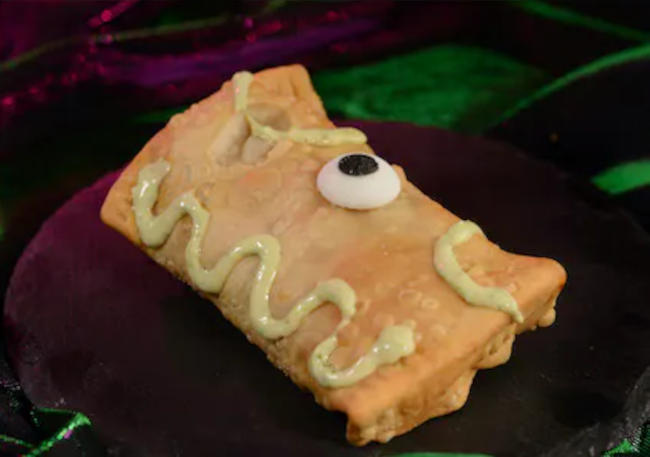 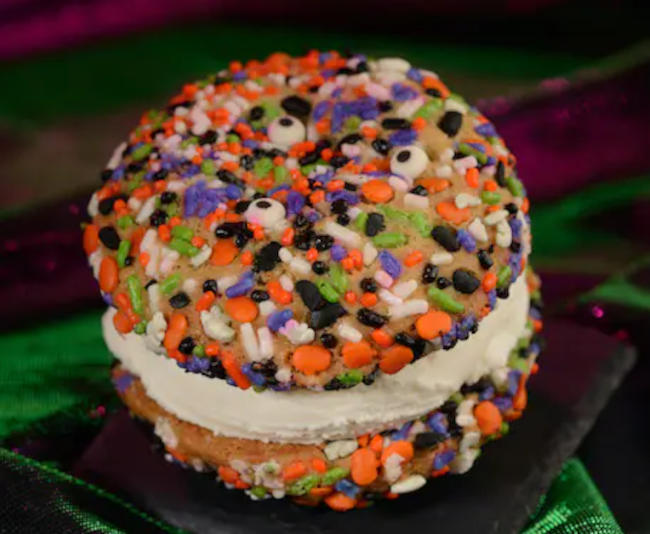 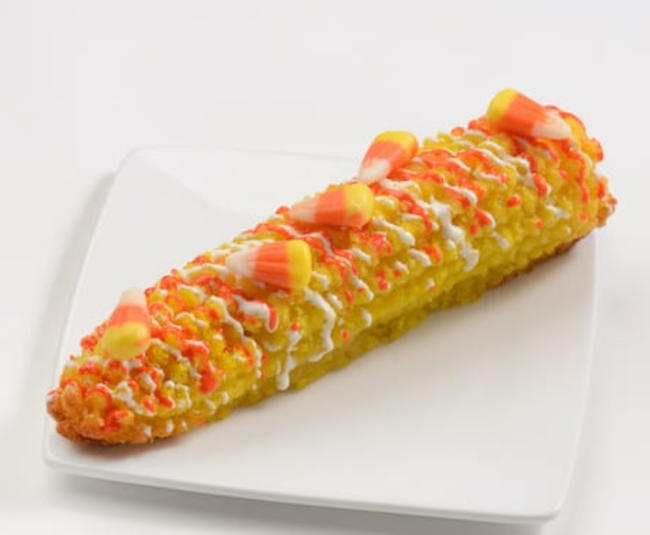 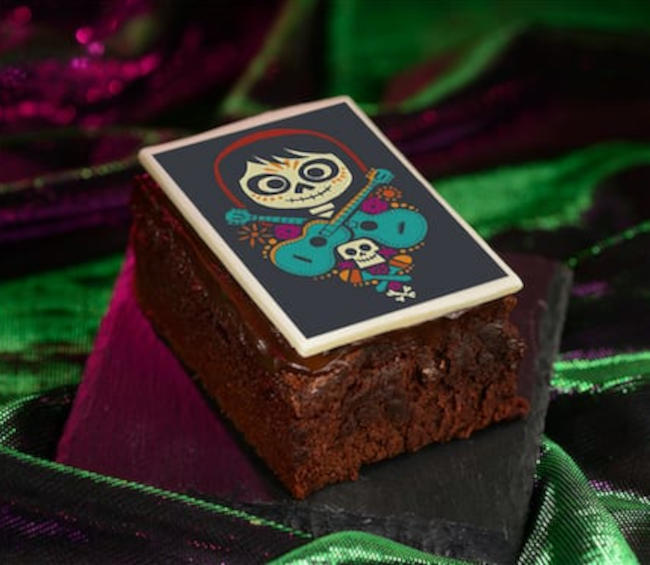 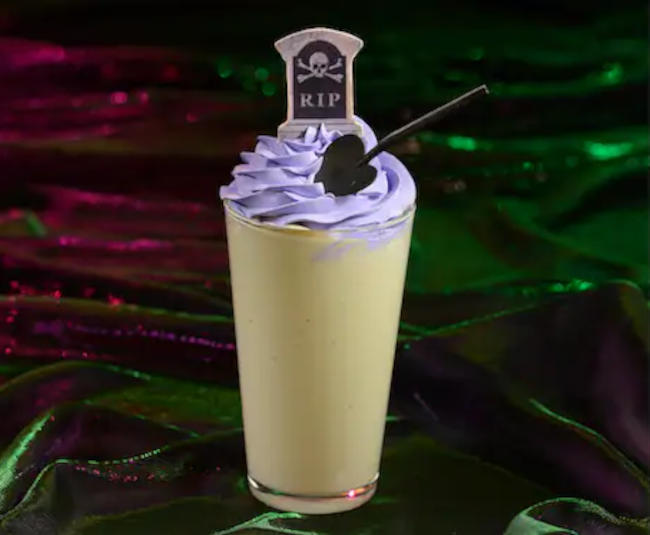 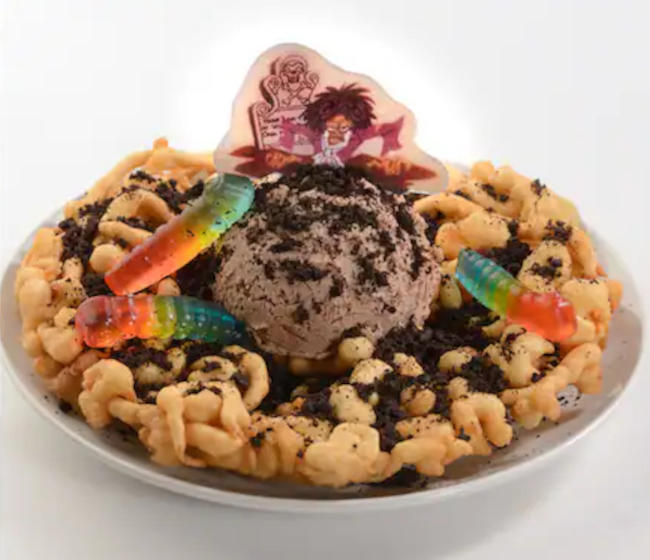 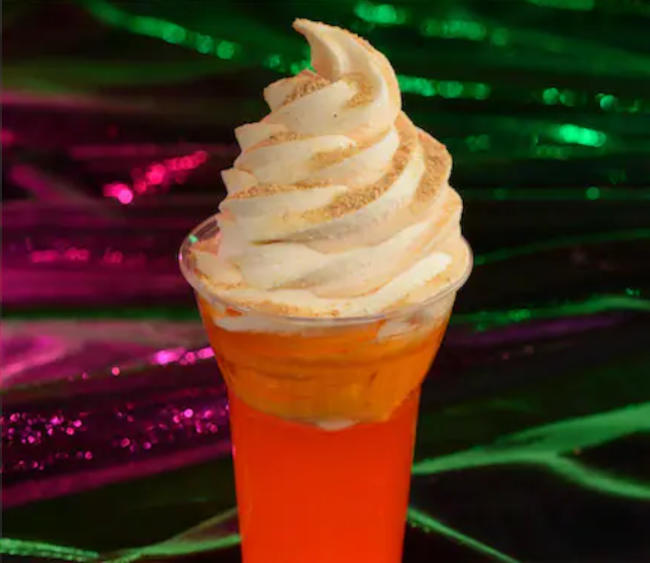 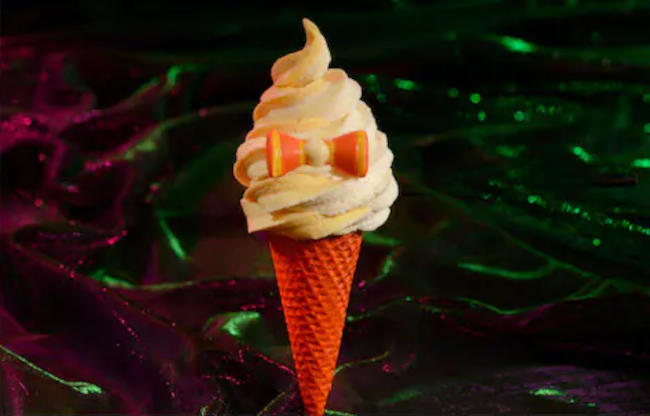 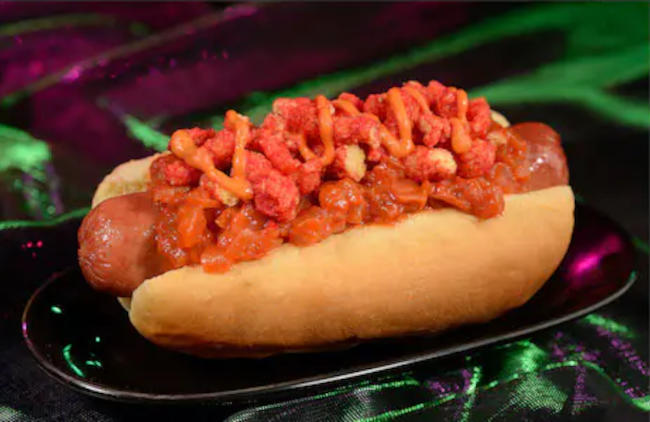 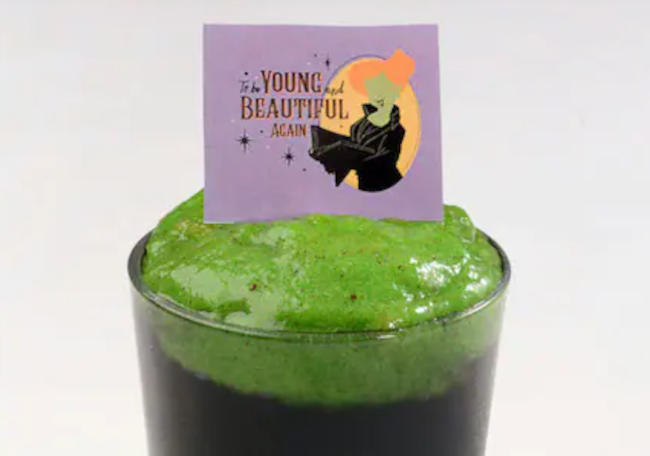 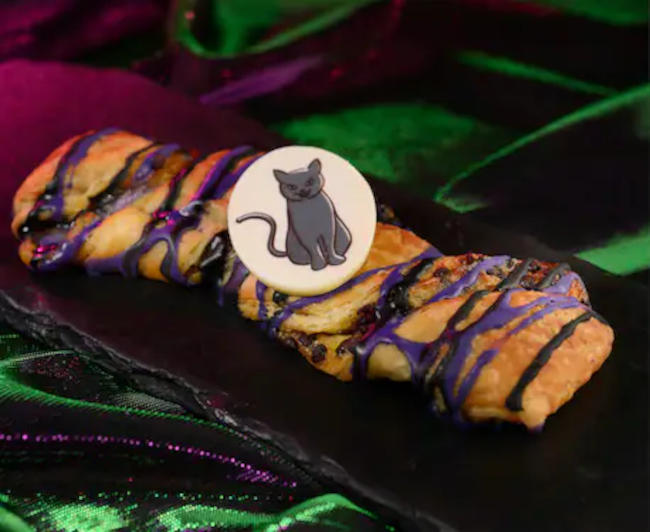 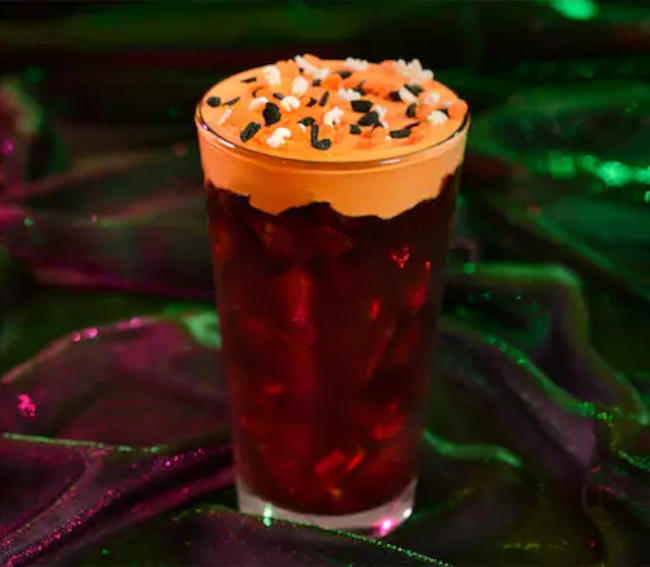 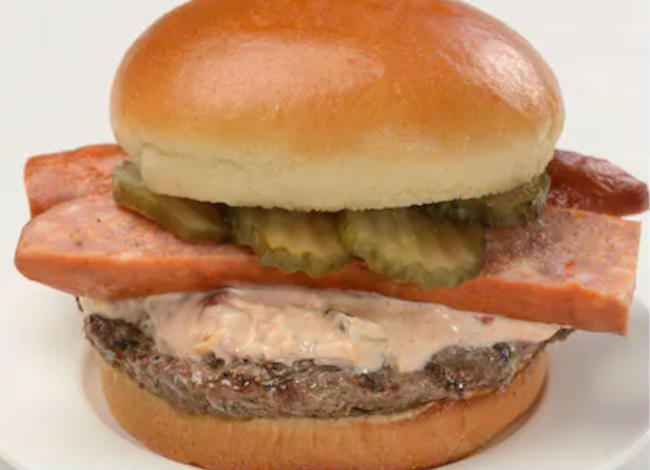 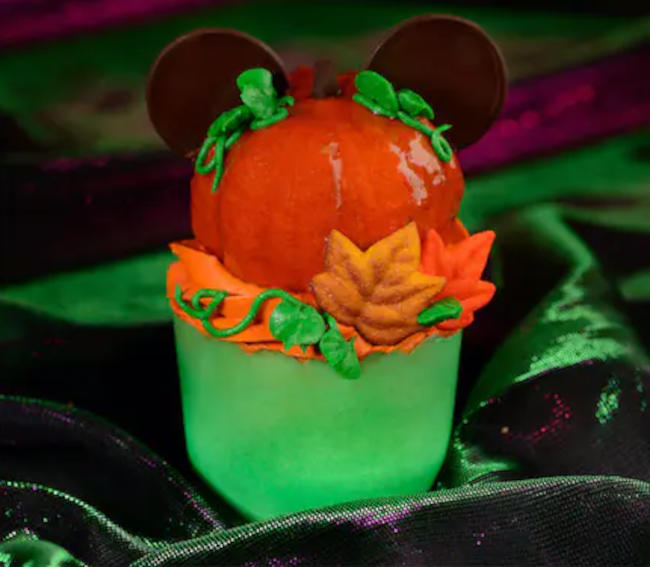 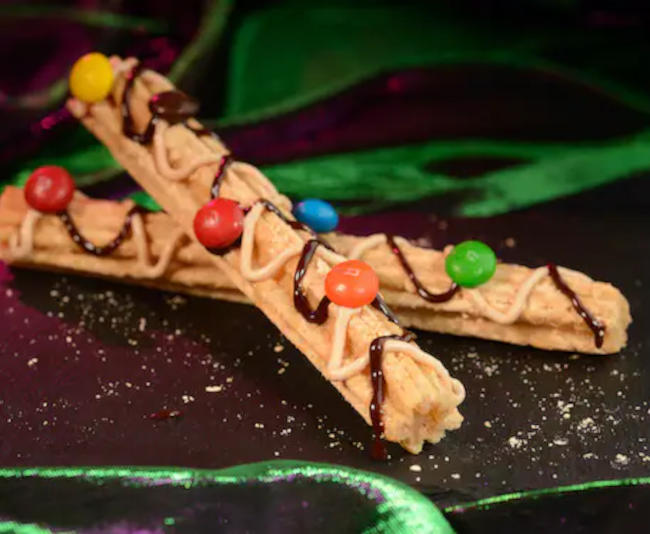 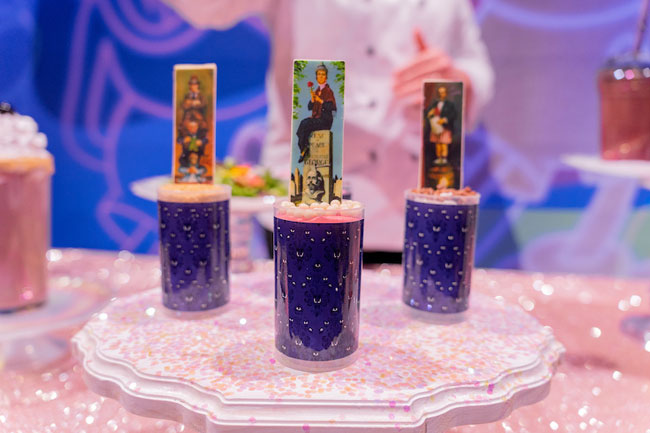 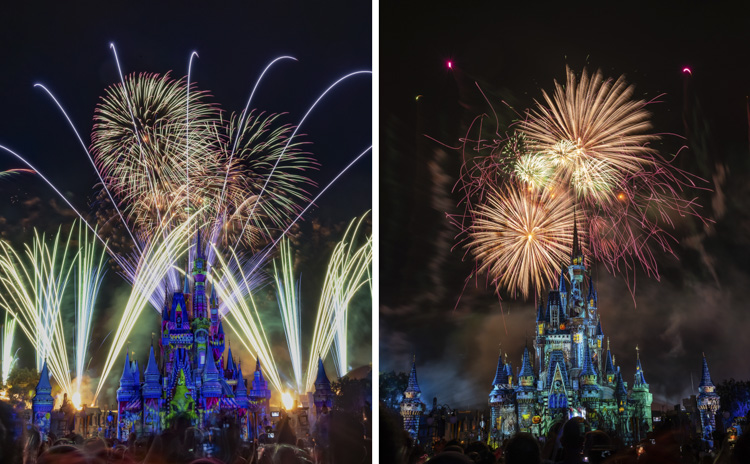 Looking to indulge in even more Magic Kingdom Halloween treats? Book your spot at Disney’s Not-So-Spooky Spectacular Dessert Party. This is the all-you-care-to-enjoy dessert party that every sweets-loving sorcerer and sorceress will want to be at.

It’s not just about the desserts (but it mostly is). Guests also get a guaranteed viewing of “Disney’s Not-So-Spooky Spectacular.”

If you want to join the frightful festivities at Tomorrowland Terrace, don’t wait because space is limited. Starting August 9, guests can brave those scary loading screens and try to book their spots. 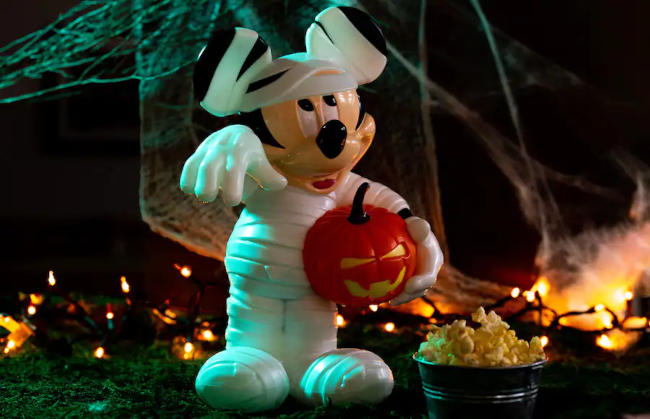 Creep your cool. These collectibles will go on sale during Mickey’s Not-So-Scary Halloween Party.

Disney treats are a ghoul’s best friend. And these sinister snacks are enough to turn any scaredy cat into a grim grinning ghost.

Need your Disney Halloween fix? Pick up a copy of our collectible Boo To You! issue from our online shop.