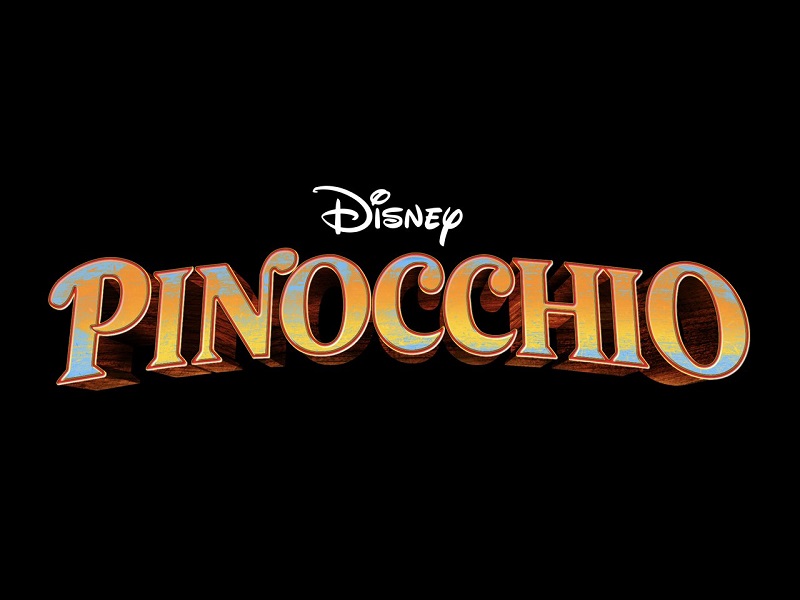 Catch the new live-action Pinocchio on Disney+ next year.


As part of its string of Disney+ Day announcements, the streaming service announced more details about an upcoming movie set to be released next fall: a live-action version of Pinocchio.

The upcoming Pinocchio movie will be a live-action animated musical extravaganza based on the original 1940 animated movie. The plot follows the original movie but brings the animation and special effects into the 21st century. 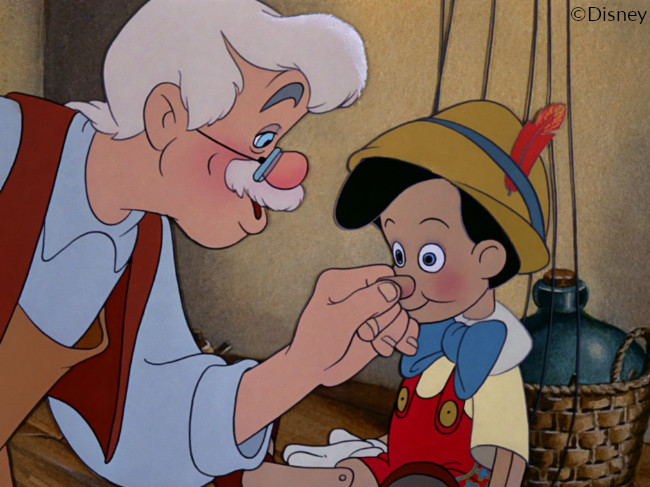 The live action Pinocchio will follow the same storyline as the 1940 movie. Photo courtesy of Disney

Geppetto is a childless woodworker who longs for a boy of his own. One night, Geppetto wishes upon a star for his marionette, Pinocchio, to become a real child. Luckily for him, the Blue Fairy visits his workshop while Geppetto sleeps and brings Pinocchio to life with one caveat: He will remain a wooden puppet until he can prove that he is truthful, brave, and unselfish. Then, and only then, will he become a real boy and make Geppetto’s wish come true.

Can Pinocchio prove himself worthy of mortal life? You’ll have to watch to find out.

Pinocchio will feature a star-studded cast of actors:

Pinocchio is set to be released in fall 2022 on Disney+. Can’t wait that long? You can watch the original 1940 animated movie right now on Disney+.

Wondering what else is streaming on Disney+ Day? Check out our full list of movies and shows here.