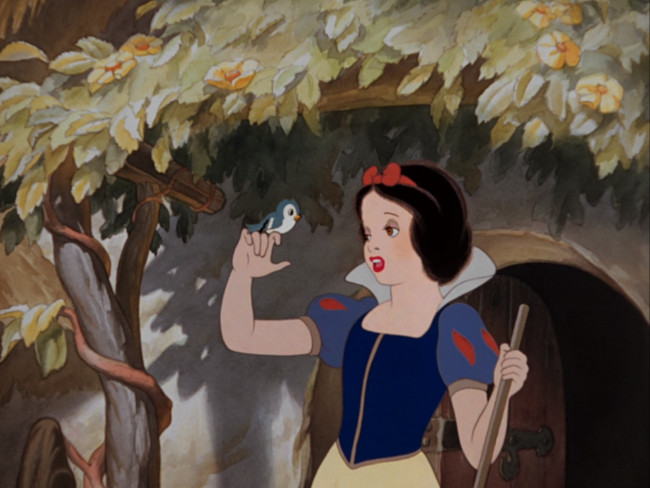 We’re wishing with Snow White over on the WDW Magazine Instagram! Join us as we take a look at Disney’s Snow White for this Instagram Watch Party!

Disney+ has been my saving grace over the past few months. From the classic Disney channel shows to their original content like Wandavision and The Falcon and The Winter Soldier, there have been endless ways to escape through the magic of Disney!

Although I have been binge watching some of the newer Disney movies and shows, I think it’s time we take a trip back in time and spend some time with a true original.

Let’s give it up for the very first Disney Princess, Snow White! From her perfect red bow down to her tri-color dress, Snow is a classic. No wonder she has remained popular since her debut in 1937.

HOST YOUR OWN PARTY!

I love a good theme– which is maybe why I love Walt Disney World so much.

Success is found in the details, which is why it is so much fun to host a themed party. There is just so much you can do!

How much you decide to decorate is entirely up to you.

I put together a collection of photos and recipes to help inspire your own at home Snow White watch party.

Here are some ideas on how you can host your own party to really get in the spirit during our virtual watch party of Snow White and The Seven Dwarfs!

Snow White is a notoriously good baker, and a Snow White watch party would not be complete without her signature Gooseberry Pie!

I am not nearly as skilled as Snow White when it comes to baking, but we have an easy step-by-step recipe on how you can recreate this iconic dessert. 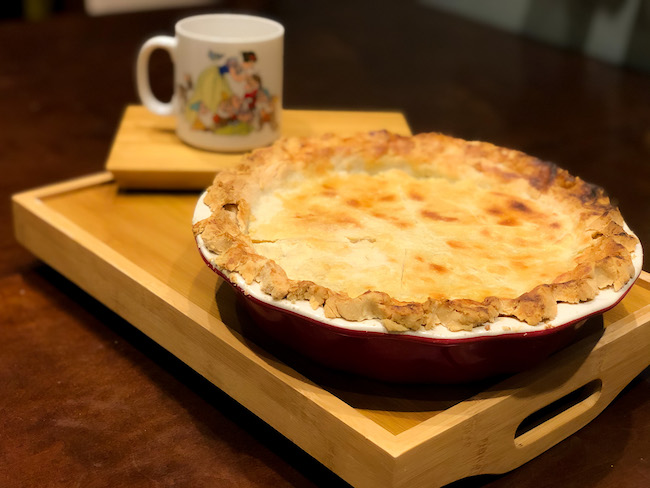 The phrase “pick your poison” has a whole different meaning in the context of Snow White. I really like Disney Villains, so it is no surprise that The Evil Queen is my favorite character in Snow White!

Thanks to her menacing potion making scene, it allows us to sprinkle in some fun villainous theming into our party!

The Evil Queen drinks her green potion from a goblet, and thanks to Pinterest, you can make your very own at home.

Here is a recipe I found that looks to die for…

Pro tip: If you aren’t in the mood to mix together an Evil Queen inspired concoction, but still want to be on theme, then you can always opt for green colours drinks like kiwi juice, Kool-Aid, or Mountain Dew!

Snow White has a lot of memorable components to her movie, but I think the most stand-out scene is The Magic Mirror.

Here is a fun DIY project for you to create your very own Magic Mirror just in time for the Snow White watch party!

Snow White has 3 main colors to her color palette: red, yellow, and blue. Her ensemble consists of the primary colors, which allows you to put together plenty of looks in many different ways. I love Disneybounding as Snow White, especially in work wear!

You will notice that a lot of Snow White Disneybounds consist of one key thing. 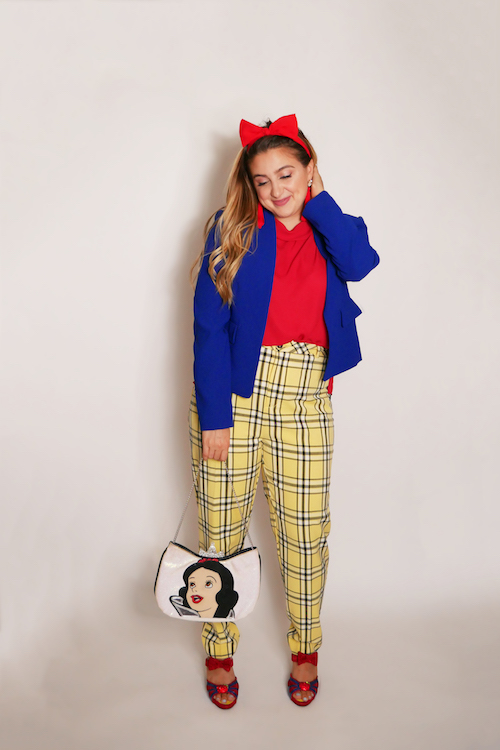 Just like mine and Esther’s Snow White Disneybound, a red bow is essential. Snow White’s most recognizable accessory is her bow, as well as her classic red lipstick. Once you pair the two staples together there is no doubt people will know who you are Disneybounding as. 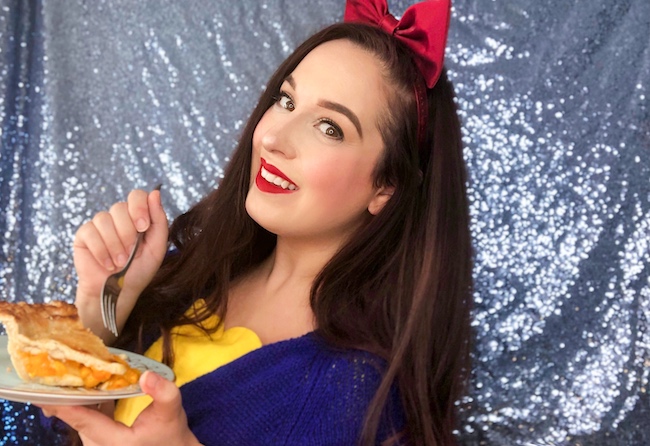 If you’re ever in doubt or need even more inspiration for Disneybounding as a specific character, check out @thedisneybound on Instagram. Leslie Kay, the founder of DisneyBounding, puts together fantastic looks for everyone’s style– not to mention she shares looks on her Insta of other from the Disneybounding community!

Make sure you’re tagging @thedisneybound in your Disneybound posts on IG! 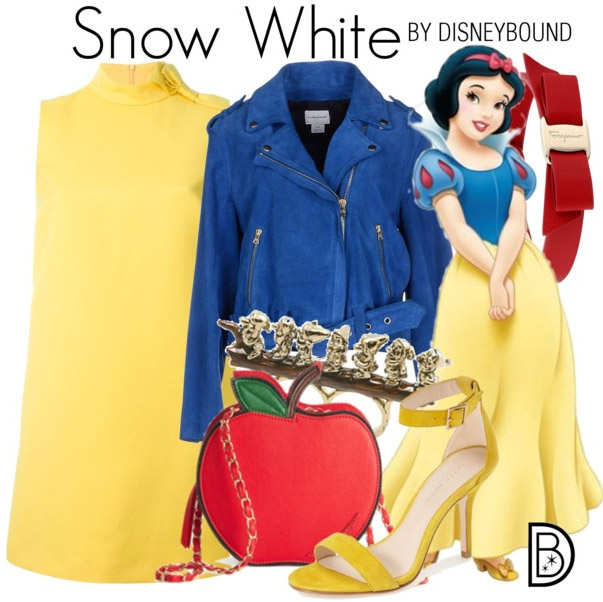 On Friday, March 24 at 8:00 PM (EST) I will be going live over on WDW Magazine’s Instagram! Make sure you are following along and tag us in your posts. We want to see your at-home Snow White party, too!

I CAN’T WAIT TO VIRTUALLY WATCH THIS MOVIE WITH YOU!

Here is the Disney+ link for Snow White and The Seven Dwarfs.