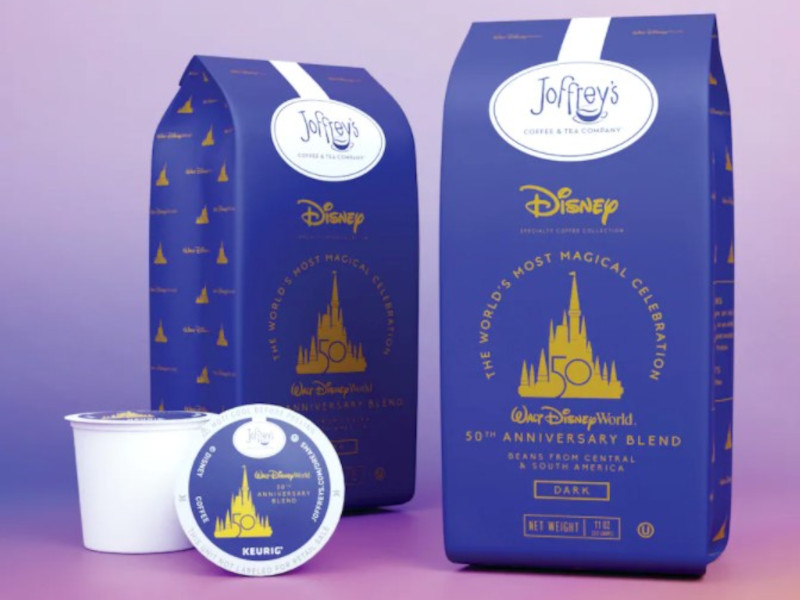 Say what you will about the magic of Disney—it’s hard and nigh impossible to beat the magic of a fresh, hot cup of coffee in the morning. But of course, thanks to Joffrey’s, combining the magic of coffee and Disney is never a hard thing to do.

And what with The World’s Most Magical Celebration afoot, there’s plenty of magic a-brewing around Walt Disney World Resort. If you visit your favorite spot for Joffrey’s coffee over the next 18 months, you’ll have the chance to enjoy some limited-time blends and beans. 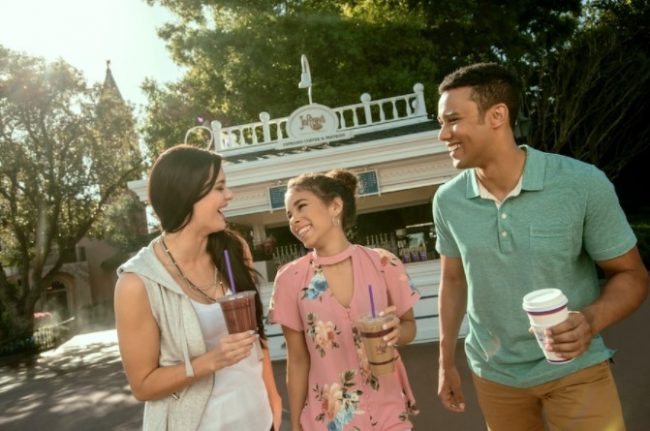 Joffrey’s is a must at Walt Disney World Resort. Photo courtesy of Disney Parks Blog

It’s not hard to find a Joffrey’s around WDW with 19 kiosks and two indoor locations across the resort. Depending on which location you visit during WDW’s 50th Anniversary Celebration, you can treat those taste buds to a cool new treat. 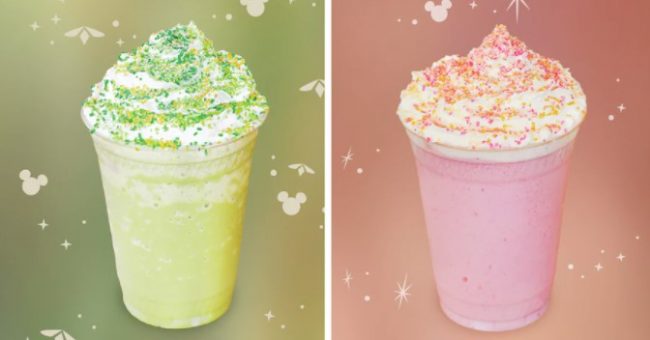 These sensational sips will only be available at Joffrey’s kiosks throughout WDW’s 50th anniversary, so don’t bide your time with these brews. 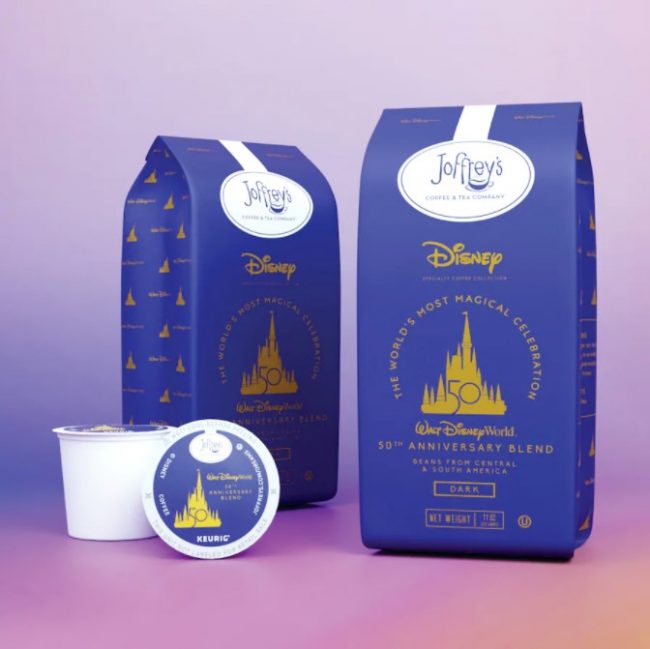 Photos you can smell and taste. Photo courtesy of Disney Parks Blog

Are you more a Dale Cooper type who loves your coffee as black as midnight on a moonless night? Joffrey’s has all the goods with more than 30 blends available for purchase online or at the resort. And now there’s a new blend joining the fold just in time for The World’s Most Magical Celebration.

All throughout the celebratory festivities at WDW, Joffrey’s is offering up a commemorative 50th anniversary blend. This dark roast uses Arabica beans from Central and South America and offers tasting notes like blueberry, black cherry, and lemon.

Of course, you can scoop up an 11-ounce bag and scoop the grounds into your coffeemaker of choice. (This special blend is also offered in Keurig pods if you’re into that sorta thing.) Or, if you’re staying at WDW Resort, you can enjoy it in your hotel room each morning. 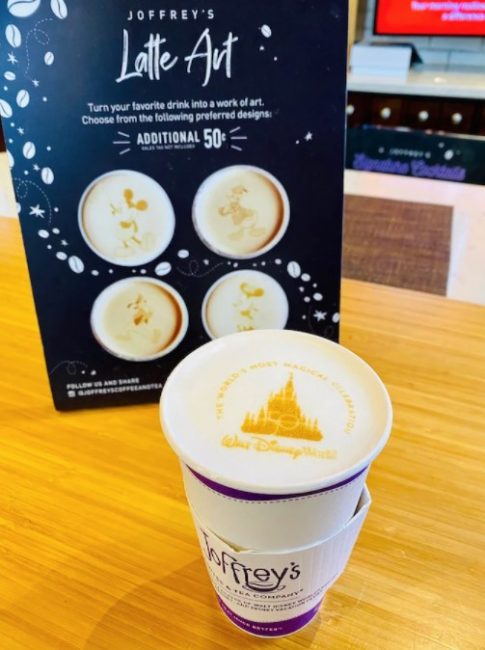 Another great spot to sip this special 50th anniversary blend? Joffrey’s at The Landing, where you’ll also be able to order a new The World’s Most Magical Celebration ripple that’ll have you over-foaming with joy. 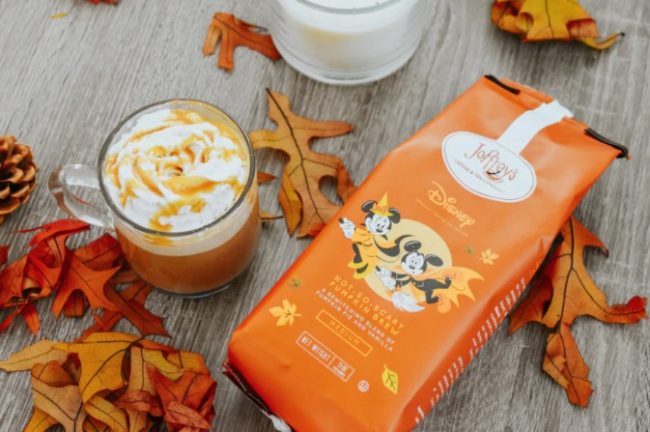 Still plenty of time to indulge your love of all things pumpkin. Photo courtesy of Disney Parks Blog

Joffrey’s has been the go-to for the magic of coffee at Walt Disney World since 1995, so why not celebrate their 26th anniversary and WDW’s 50th hand-in-hand with a coffee in hand?

What’s your favorite place to get a Joffrey’s coffee? Visit us at the WDW Magazine Facebook page and tell us how and where you take your cuppa.

Powered By Caffeine: Our Water Issue Via Joffrey’s The Wave Blend

Behind the Scenes: Joffrey’s Jazzy Java Blend Had Me Crooning

Behind-the-Scenes: Around the World With Joffrey’s Riviera Resort Blend