How You Can Celebrate Pixar Fest 2021

Here’s how you can celebrate Pixar Fest 2021 with your favorite Pixar films, merch, and more.

Pixar Fest is back and better than ever for 2021. The month-long celebration of all things Pixar returns after a successful kickoff in 2020, and you’ve got a lot of ways to get in on the action (and, also, a friend in me).

How You Can Celebrate Pixar Fest in 2021 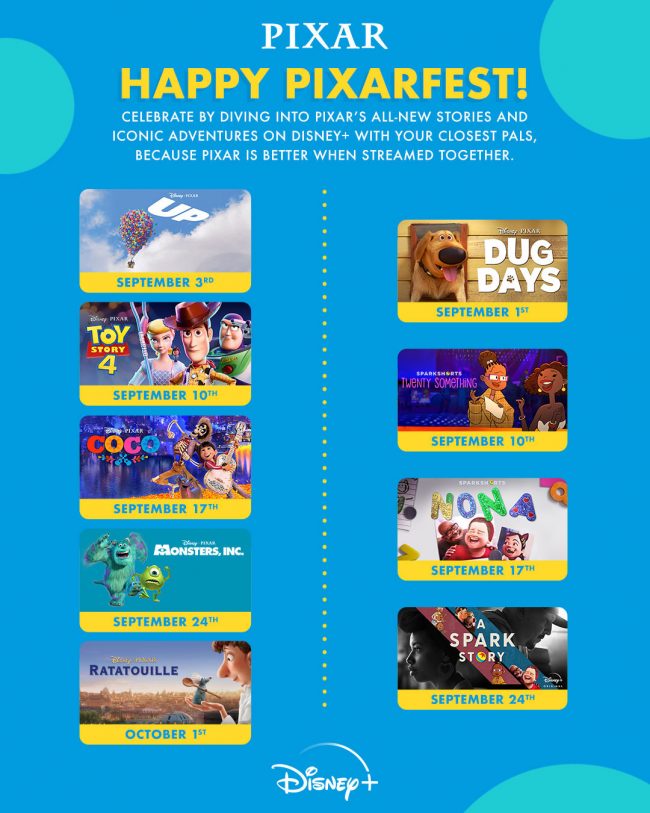 All this month, Disney+ encourages fans to join a Pixar film festival featuring beloved films and new stories. Films coming up on the festival schedule include Coco on Sept. 17; Monsters, Inc. on Sept. 24; and Ratatouille on Oct. 1 (brilliantly synced with the opening of the new Remy ride at EPCOT).

Disney also recommends following along on social media using the hashtag #PixarFest and creating your own unique content. While you’re there, visit the #PixarFestSweepstakes post on the Disney Movie Insiders Instagram page and follow the instructions for your chance to win a cool Pixar prize pack.

Or, if you’re in New York, you can swing by The Battery for a bit of Pixar Putt. Not in the Big Apple? Break out your smartphone and log into Disney Emoji Blitz on Sept. 13 for a free gift. 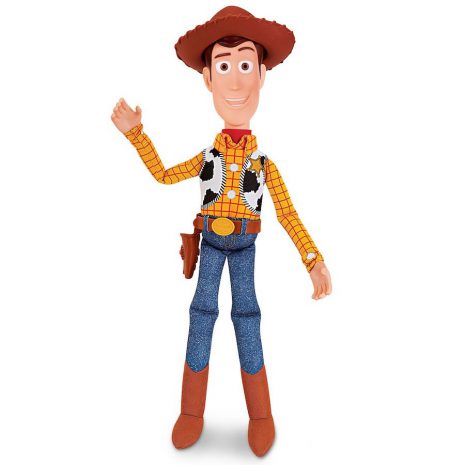 And, of course, you can also take advantage of cool Pixar merch at various retailers. For example, you’re looking to make a new friend, check out this awesome 12-inch Woody figure from Thinkaway Toys—available now at Target. 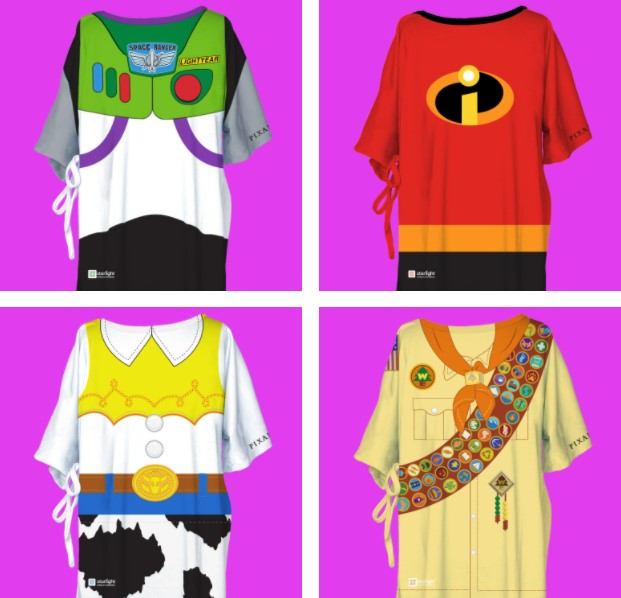 Another way to celebrate Pixar Fest is to support the magic of giving back.

Disney and the Starlight Children’s Foundation partnered up to launch a line of Starlight Hospital Wear based on the beloved characters of Pixar movies. We’re talking biggies like Buzz Lightyear, Russell from Up, and The Incredibles.

Sounds cool, right? You can help support Starlight by becoming a Shining Star.

However you choose to celebrate Pixar Fest, you’ve got a whole month to get in on the fun.

What’s your favorite Pixar movie? Visit our Facebook page and let us know which characters you stan.

Swing By The Battery in NYC This Summer for Pixar Putt

What to do at Pixar Pier in Disney’s California Adventure