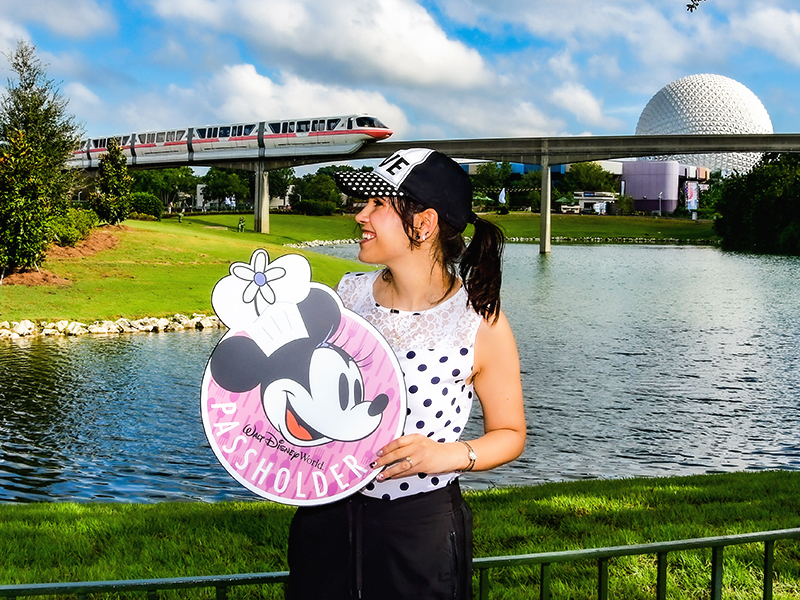 Wondering how to buy a Walt Disney World Annual Pass right now? Well, not everyone can do it. But you might just be eligible if you meet the criteria.

I got a hot tip earlier in May from a fellow Disney fan on Instagram. She shared that previous Annual Passholders could call the Annual Passholder phone line (407) 560-7277, and ask to be put on a waitlist to buy a new Annual Pass.

I was skeptical at first. Disney isn’t actually selling new Annual Passes right now. The only way to get one is to renew an existing one. But I thought I’d give this waitlist idea a try just in case. 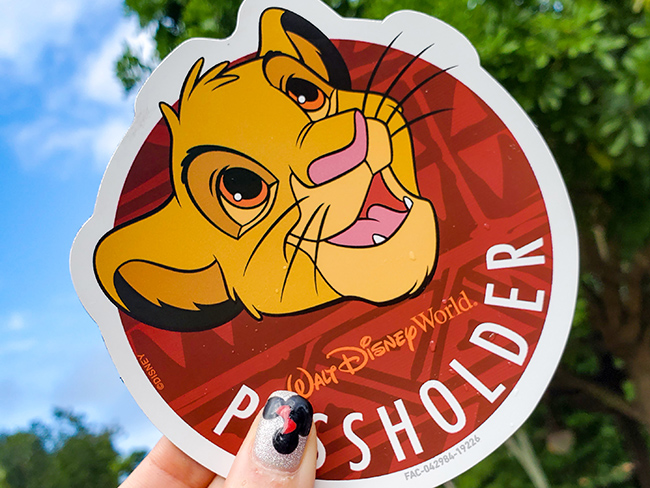 I dialed in and hesitantly asked the Cast Member at the other end of the line if there was indeed a waitlist I could be placed on to buy a new Annual Pass. To my absolute delight, the Cast Member said yes!

She proceeded to ask me the following questions:

There may have been one or two other questions in there, but I was too excited at the prospect of buying a new Annual Pass to remember all the details.

After answering her inquiries, the Cast Member took down my name and the best phone number to reach me at, and told me to expect a callback in 2-3 weeks, and that I would be able to buy my new pass over the phone during that callback.

Sure enough, two weeks after I was placed on the waitlist, I got a callback from a Disney Cast Member.

Yes, It Does Work!

During the callback, I was once again asked a series of questions that were almost identical to the ones I had answered the first time. I answered them exactly how I had previously, and sure enough I was eligible to buy a new pass!

I gave the cast member my credit card information, and was charged for a Platinum Pass. The total was $1,272.68 USD after taxes.

The Cast Member went ahead and linked my pass up to my My Disney Experience account, and I was able to start making Park Passes.

My pass won’t actually activate until the first day I use it, so I don’t have to worry about it expiring before I can get back to the parks again. And I’ll also be able to enjoy complimentary parking and PhotoPass services as well.

DVC members are also being given precedence to buy new Annual Passes, so if you’re a DVC member, you might have extra wiggle room to get on the waitlist.

Of course, there are no “official waitlist rules” that I’ve been able to find anywhere. This is just the information I was able to gather through my own experience and by talking to others who were successful with it as well.

Hopefully it will also work for some of you! Best of luck to one and all.

Will you be renewing your Disney World Annual Pass? Tell us what concessions you plan on ordering on our Facebook page!