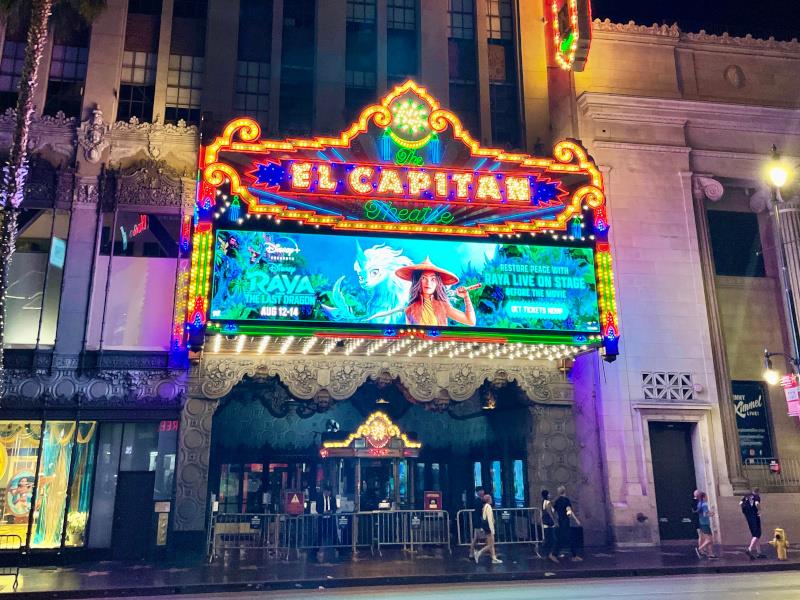 A magical movie screening in a movie palace fit for a Disney Princess. Now, THIS is how you honor Princess Raya!

As part of the Ultimate Princess Celebration, Disney+ and the El Capitan Theatre in Hollywood hosted a series of special movie screenings to kick off World Princess Week. One of the films selected was Raya and the Last Dragon. It was a fitting choice given that Raya is making her debut as an official Disney Princess during the week’s festivities.

DLR Magazine reporter, Kathleen Lee, attended the show and got to see Raya perform live on stage before the movie.

Keep reading to hear what she thought about this uniquely Disney movie experience.

About The El Capitan Theatre

Take it from Disney, “See movies like they were meant to be seen!” And that’s just what you’ll do when you watch a movie at the El Capitan Theatre in Hollywood. Since 1991, the El Capitan has been the venue for many Disney movie premiers. 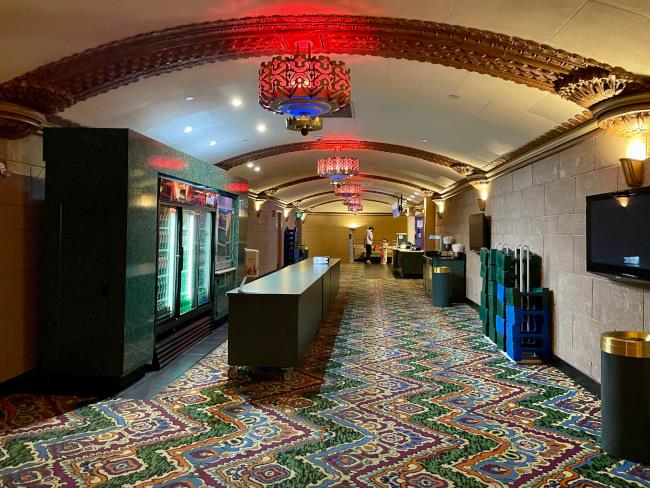 Restored by the Walt Disney Company and renowned theatre designers and architects, the El Capitan captures the look and feel of an authentic 1920s theatre. The theatre’s “Mighty Wurlitzer” organ was also brought to life as part of the restoration project. Today, this top-of-the-line theater organ continues to delight audiences at Hollywood’s Classic Movie Palace. 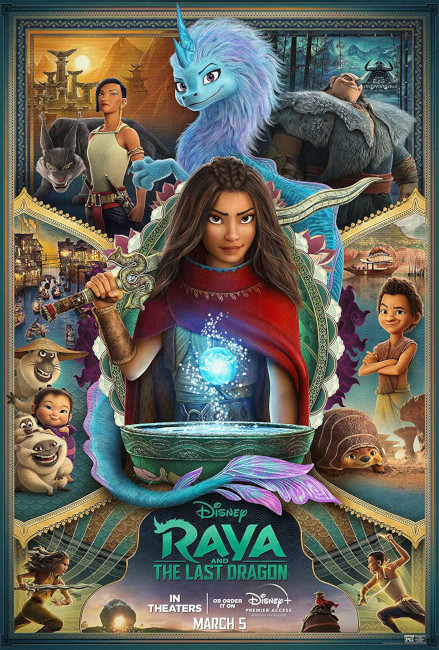 Kathleen attended the August 13th screening of Raya and the Last Dragon. When she arrived, she remarked that the El Capitan “looked better than ever.” She was welcomed into the theatre with a pre-show concert and an organ rendition of “Be Our Guest.” Then, it was Raya’s time to shine and “restore peace.” 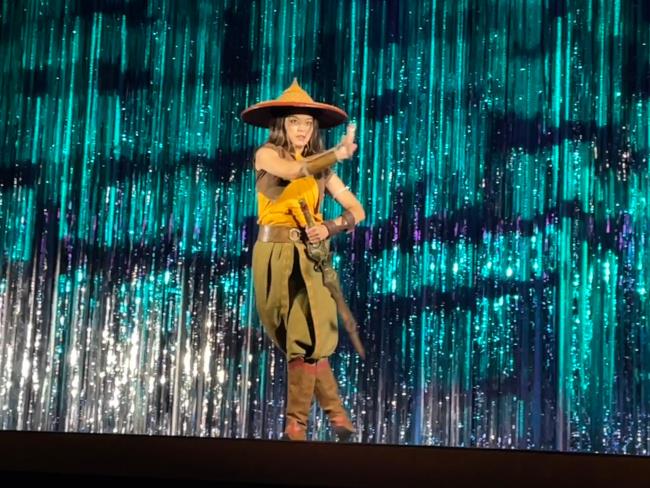 🐉 DLR Magazine Reporter, Kathleen Lee: “Raya came out and blew me away with her martial art movement and dance. It was really beautiful especially with the water-like confetti floating down from the ceiling at the end of her dance.”

You might remember that Raya and the Last Dragon was supposed to have a theatrical release back in 2020. Due to the COVID-19 pandemic, it premiered on Disney+ instead. So seeing this story—one that Kathleen describes as “truly made for the big screen”—come to life inside a grand movie palace was an emotional experience for her. What a way to celebrate the reign of a brand new Disney Princess!

As part of the Ultimate Princess Celebration, the El Capitan also hosted screenings of Beauty and the Beast and Moana. Like Raya, the princesses in both of those films also made appearances before the movies started. 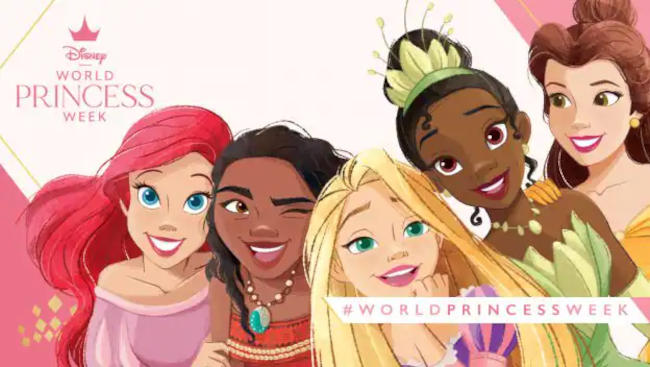