How many Disney Haunted Mansions Are There Around the World? 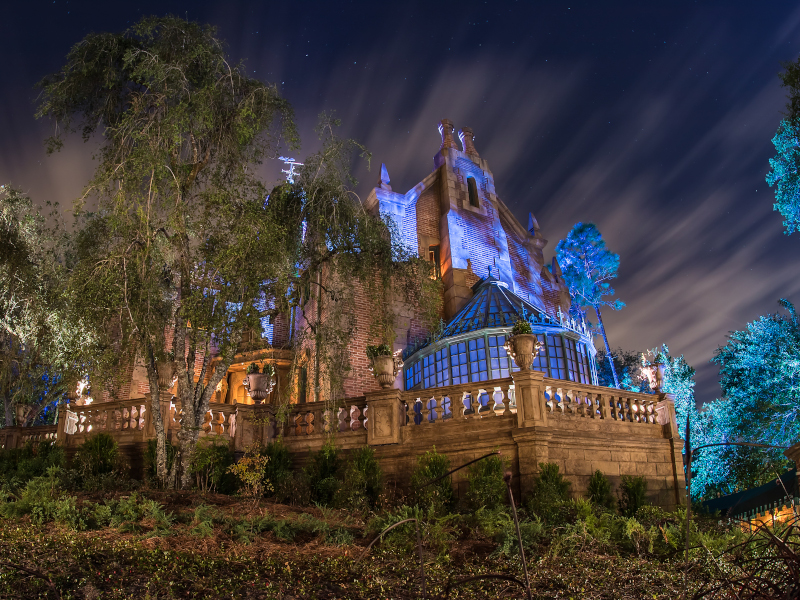 Just how many Disney Haunted Mansions are there? We’ll take a look at every one, and what makes each so unique!

Haunted Mansion invites guests to join the 999 happy haunts for a ghoulish adventure. But did you know there are FIVE different versions of this beloved attraction? And they are very different.

Let’s explore the five different versions of the Haunted Mansion around the world. 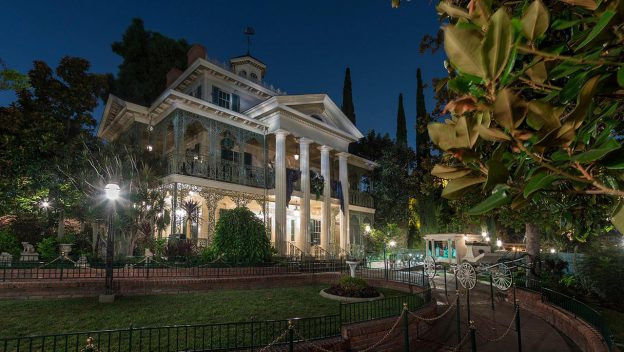 Walt Disney and his team of Imagineers worked on Haunted Mansion as one of the original attraction ideas for Disneyland. Due to the extravagant nature of the ideas behind Haunted Mansion, construction was delayed so long that Walt did not see it open during his lifetime.

While the exterior of the building was finished in 1963, it sat unoccupied for six years at Disneyland. It took so long for Haunted Mansion to open that Imagineers placed a tongue-in-cheek sign outside the mansion as recognition of the delays. 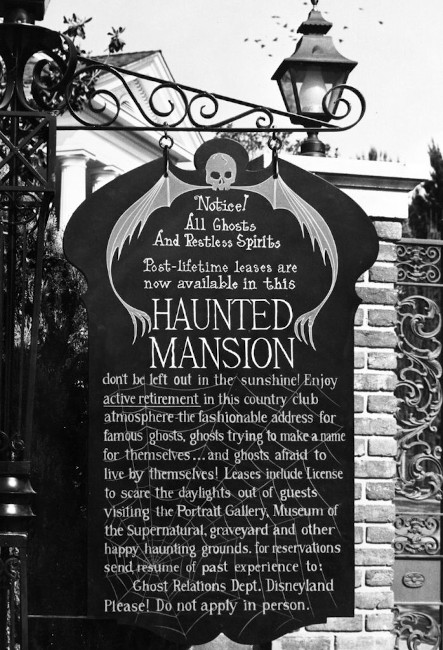 Disneyland’s version of the attraction features a predominantly southern exterior, fitting well with the New Orlean’s Square vibe. It bears many similarities to the attraction at Magic Kingdom, though there are some key differences.


Beginning in the attraction queue, you’ll walk through the ornate gardens and step past large gothic columns welcoming guests into the haunted estate.

As you journey through the haunted halls, the Hatbox Ghost is one frightening character you will not recognize from the Orlando version of this attraction.

Perhaps the most memorable difference happens every September through December by way of Haunted Mansion Holiday, a Nightmare Before Christmas themed overlay.

This tradition has taken place every year since 2001 and replaces several of the animatronics and props to tell a different tale for the holidays. 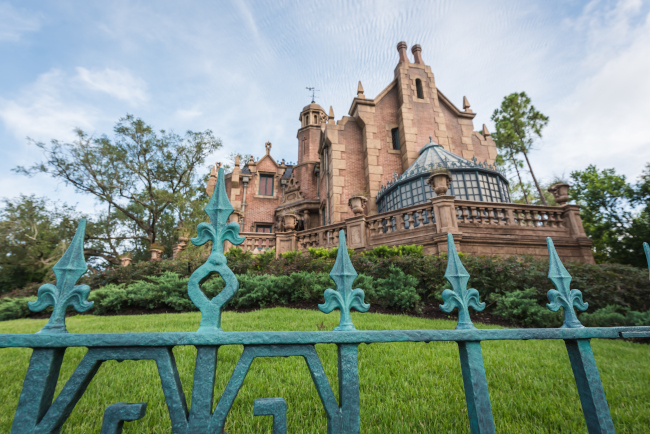 The Haunted Mansion at Walt Disney World was an opening day attraction at Magic Kingdom in 1971, and its facade was a complete departure from the Disneyland look.

The exterior of Magic Kingdom’s mansion was modeled after colonial styles to fit in with Liberty Square, but was inspired specifically by the Harry Packer Mansion in Pennsylvania. 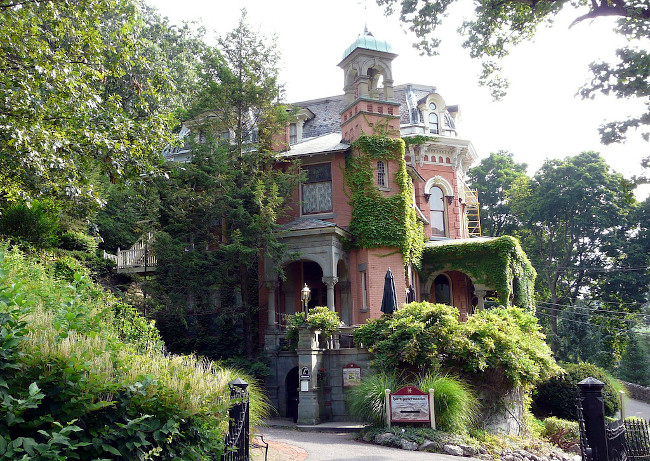 Throughout your Doombuggy journey, you’ll encounter ghastly portraits, marble busts, creaking floorboards, and the whispers of spirits “dying” to have you join them—all narrated by the charming Ghost Host.

You’ll encounter all sorts of frightful characters, including the floating Madame Leota and the sinister bride Constance Hatchaway.

This version of the Haunted Mansion was created to mirror Disneyland’s attraction, with some of the props and furniture pieces being manufactured at the same time to cut costs.

However, Magic Kingdom’s ride is longer and includes more elaborate scenes, like the infinite M.C. Escher-inspired staircase room (that always reminds us of David Bowie in Labyrinth). 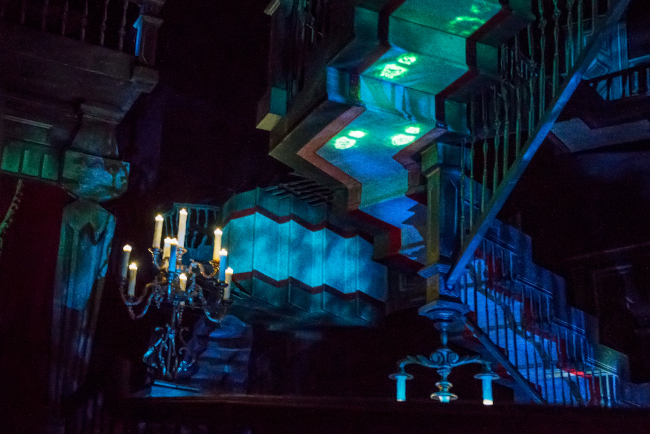 This room was added during the 2007 refurbishment. Before that, this space was a pitch-black room with spiders menacingly dangling. 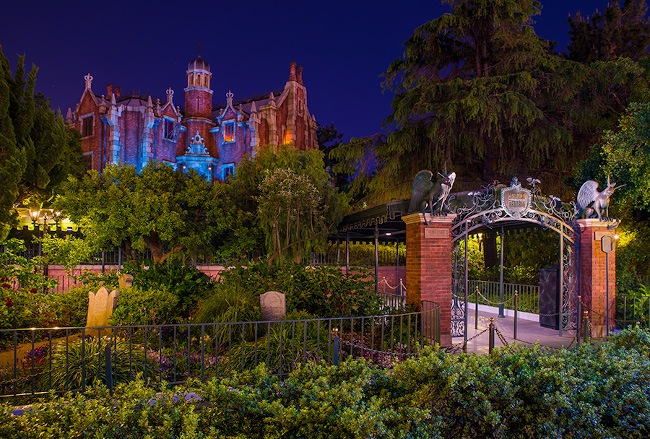 Tokyo’s version of the attraction is a mix of those in both Walt Disney World and Disneyland, though it most closely resembles Magic Kingdom’s iteration.

While Magic Kingdom’s ride underwent refurbishment in 2007, Tokyo Disneyland stuck with the classic rooms and storytelling.

There are no holographic hitchhiking ghosts at the end of the ride, and animatronic spiders are in place instead of the endless staircase scene at Magic Kingdom.

The attraction is also nestled within Fantasyland, so the mansion facade tends to lack immersion in the theme of the land.

They leave the grounds untended on purpose to give it an unkempt appearance, like the spear shattered through an exterior window. In the line queue, guests wait in a ruined wing of the mansion.

The Haunted Mansion Holiday Nightmare overlay has been creeping on the Christmas season at Tokyo Disneyland’s Haunted Mansion since 2004, reportedly after Magic Kingdom decided they did not want the overlay each year. 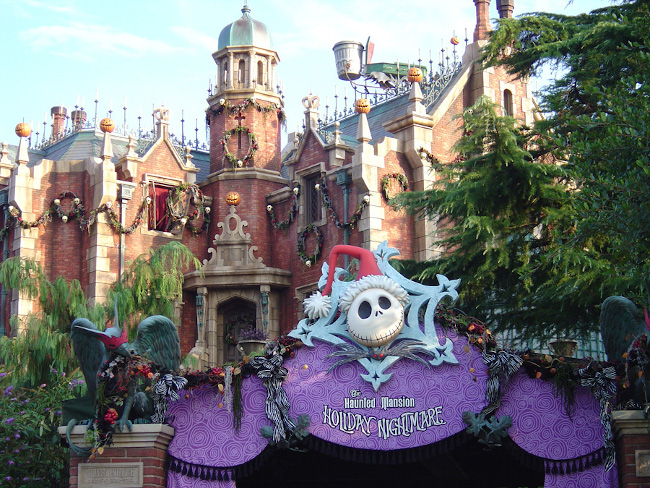 If you were ever wondering what the original Magic Kingdom Haunted Mansion would look like with the Holiday Nightmare overlay, a trip to Japan is in order! 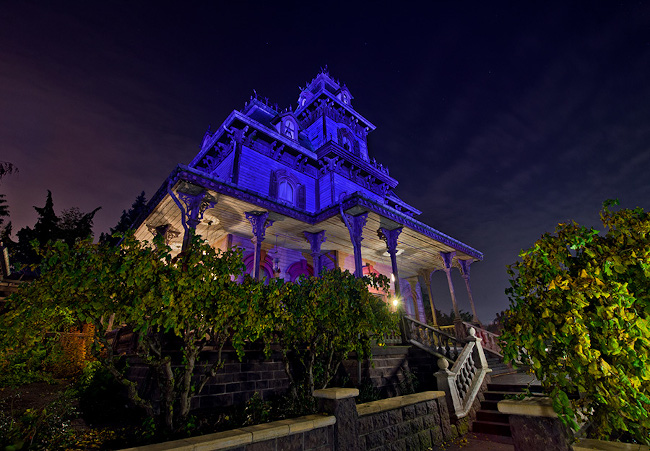 Deviating from the previous three, this version of Haunted Mansion bears a new name and a different premise entirely.

This reimagined Western attraction is within Frontierland. To fit into its rugged surroundings, the facade was inspired by the Fourth Ward School in Virginia City, Nevada. 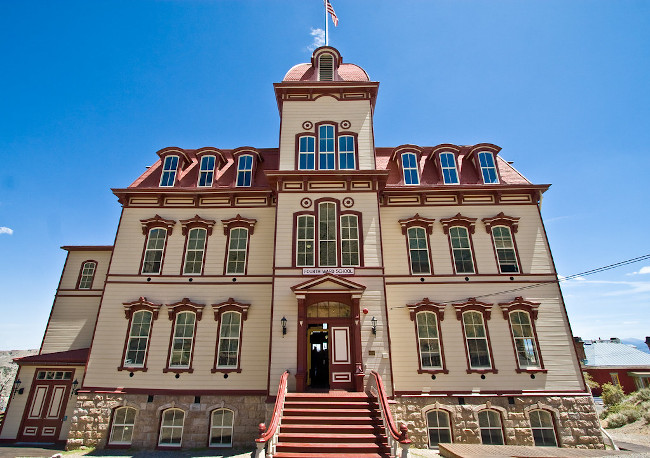 Phantom Manor primarily focuses on the doomed bride of the manor, whose groom unfortunately did not make it.

This French attraction features some of the same elements of previous attractions including singing busts, creepy portraits, and Madame Leota, but is significantly darker both in score and animatronics.

The music throughout the attraction is bone-chilling even before you encounter the skeletal corpses that are much scarier than anything in the US versions.

Most notably, this version does not have a graveyard towards the end of the attraction—instead, guests ride through Phantom Canyon, an incredibly eerie version of a Western town fit for the dead that inhabit it. 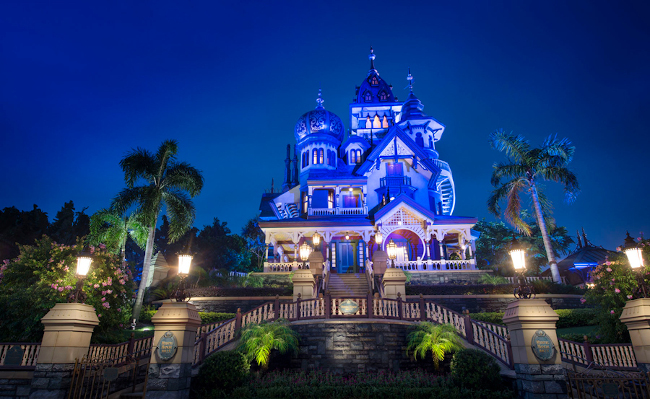 Rounding out with another unique take on the Haunted Mansion, Hong Kong’s version of the attraction is the most unique due to differences in Chinese culture.

No references to spirits or the afterlife are mentioned.

Instead, Mystic Manor tells the tale of an enchanted music box that has the power to bring inanimate objects to life (Beauty and the Beast anyone?). 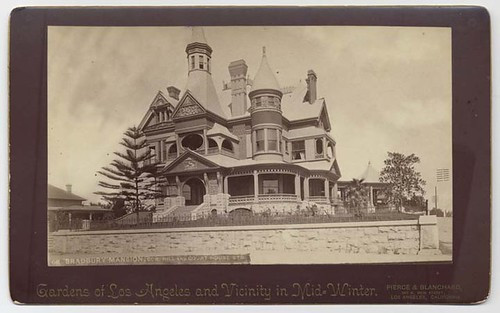 Photo by Floyd B. Bariscale

The exterior of the attraction is also somewhat unique in being modeled after a large Victorian mansion, specifically the now-demolished Bradbury Mansion in Los Angeles.

With a much more lighthearted feel, this attraction still features elements from the other mansion attractions, including a Medusa portrait and busts that seem to follow you with their eyes.

Haunted Mansions Around the World 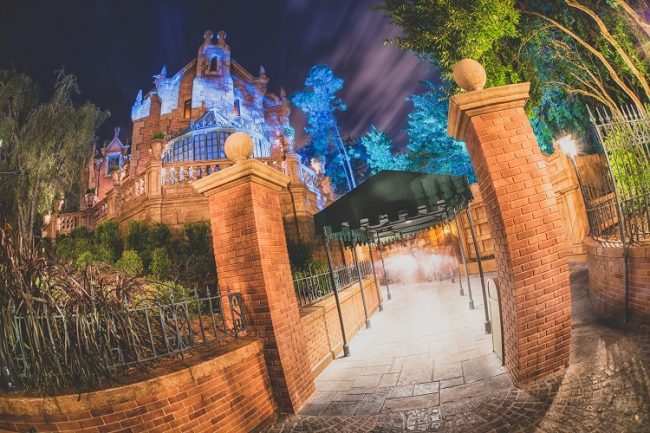 Room for one more at The Haunted Mansion. Photo by Judd Helms

“When hinges creak in doorless chambers, and strange and frightening sounds echo through the halls. Whenever candlelights flicker where the air is deathly still. That is the time when ghosts are present, practicing their terror with ghoulish delight!”

From 1969 to 2013, new and decidedly creepy Haunted Mansion experiences have been popping up all over the globe to spook Disney Parks guests.

If you’d like to learn the details of our own ghostly apparitions at Walt Disney World, check out these 5 Chilling Haunted Mansion Facts we bet you didn’t know and tell us about your favorite take on the Haunted Mansion over on our Facebook page!