How Many Cinderella Movies Are There? 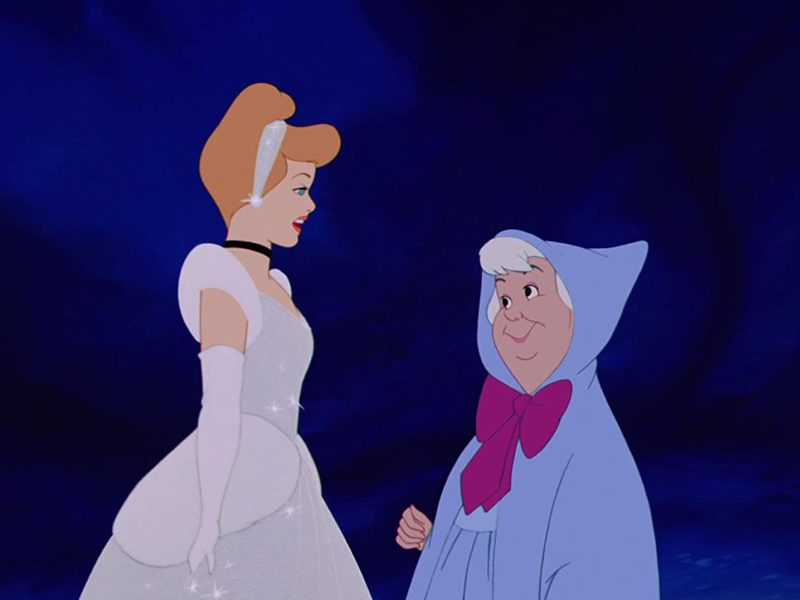 Despite not being the first Disney Princess, Cinderella seems to take the cake as the most iconic princess of them all. It is almost impossible to envision a lineup of Disney royals without the pauper-turned-princess at the forefront. But just how many Cinderella movies are there?

If you’re a die-hard Cinderella fan that just can’t get enough, check out this comprehensive list of Cinderella films by Disney. 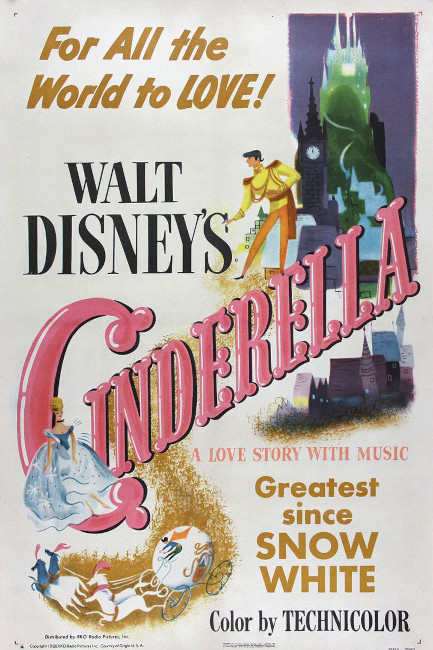 Cinderella was released on Feb. 15, 1950, and was only the 12th Disney animated film. The concept was based on the Brothers Grimm fairy tale, just like Snow White.

Production of Cinderella took six years to complete, but the film was received incredibly well by audiences and is still one of the most beloved animated films of all time. The bibbidi-bobbidi magic of Cinderella continues to enchant audiences of all ages 70+ years later.

Cinderella is available to stream now on Disney+. 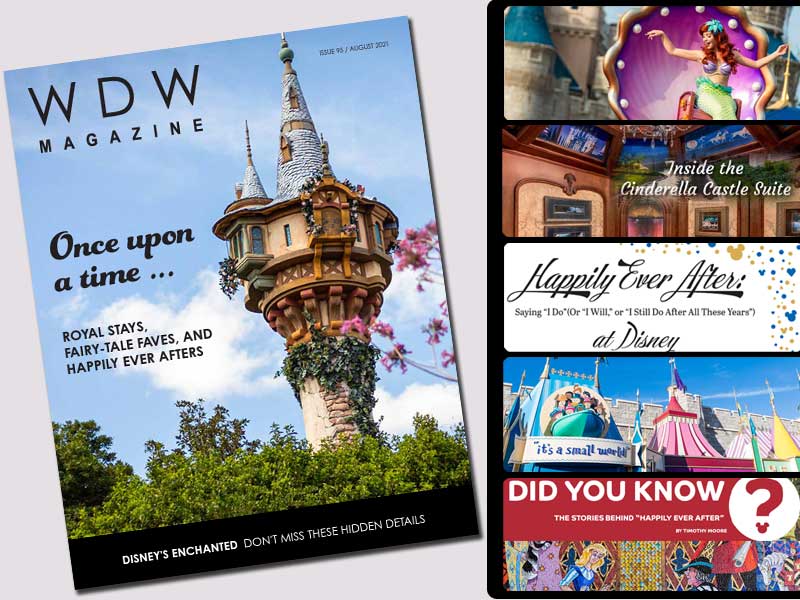 Our August issue is all about fairy tales like Cinderella. Become a subscriber today so you don’t miss out on future issues! 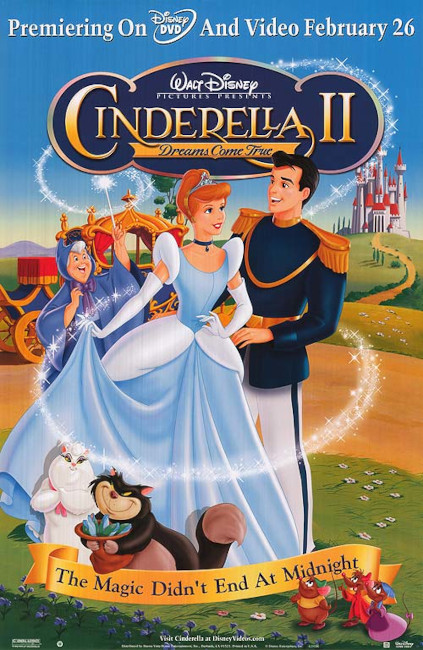 The sequel to the original Cinderella arrived over half a century later, released straight to DVD in 2002. The film takes place just after Cinderella’s and Prince Charming’s honeymoon and follows the princess on three storylines that give the audience a peek into her new life as royalty.

For those who have watched the original over and over, Cinderella II is a great way to get your dose of Cindy with a new twist! 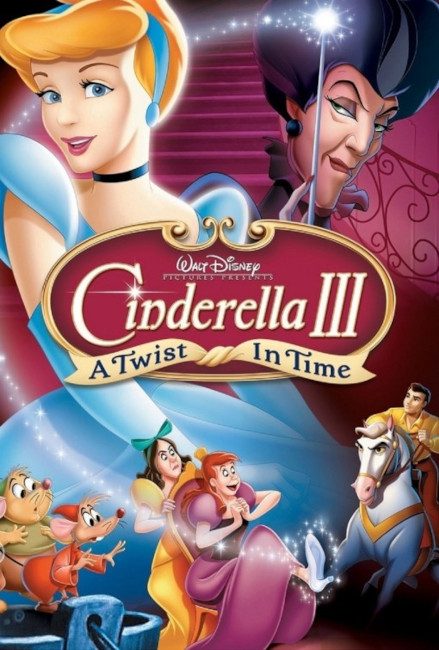 The second direct-to-video sequel to Cinderella (1950) was released in 2007. The film takes viewers on a magical journey through time after one of Cinderella’s evil step-sisters, Anastasia, steals the Fairy Godmother’s wand.

Anastasia uses the magic wand to reverse time and convince Prince Charming that she was the one who he danced with at the Royal Ball. Cinderella has to become her own hero and save the day—with the help of her friends, of course!

Cinderella III: A Twist in Time is available to stream now on Disney+. 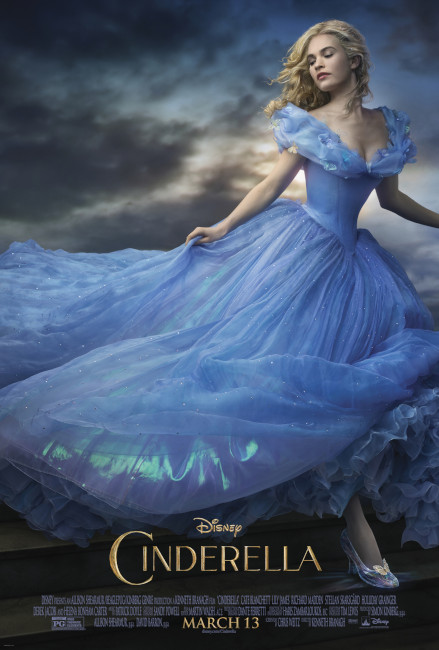 Unlike the second and third Cinderella films, Cinderella (2015) is a direct adaptation of the 1950 classic. Released 65 years (minus two days) after the original, the remake followed the footsteps of the live-action adaptation of Alice In Wonderland, ushering in an era of live-action Disney films that reimagined animated classics.

Whether you prefer the OG Cindy or the revamped version, you have to admit that seeing the magic of Cinderella brought to life is pretty amazing.

Cinderella (2015) is available to rent via platforms such as Amazon Prime Video, Google Play, YouTube, and Apple TV. 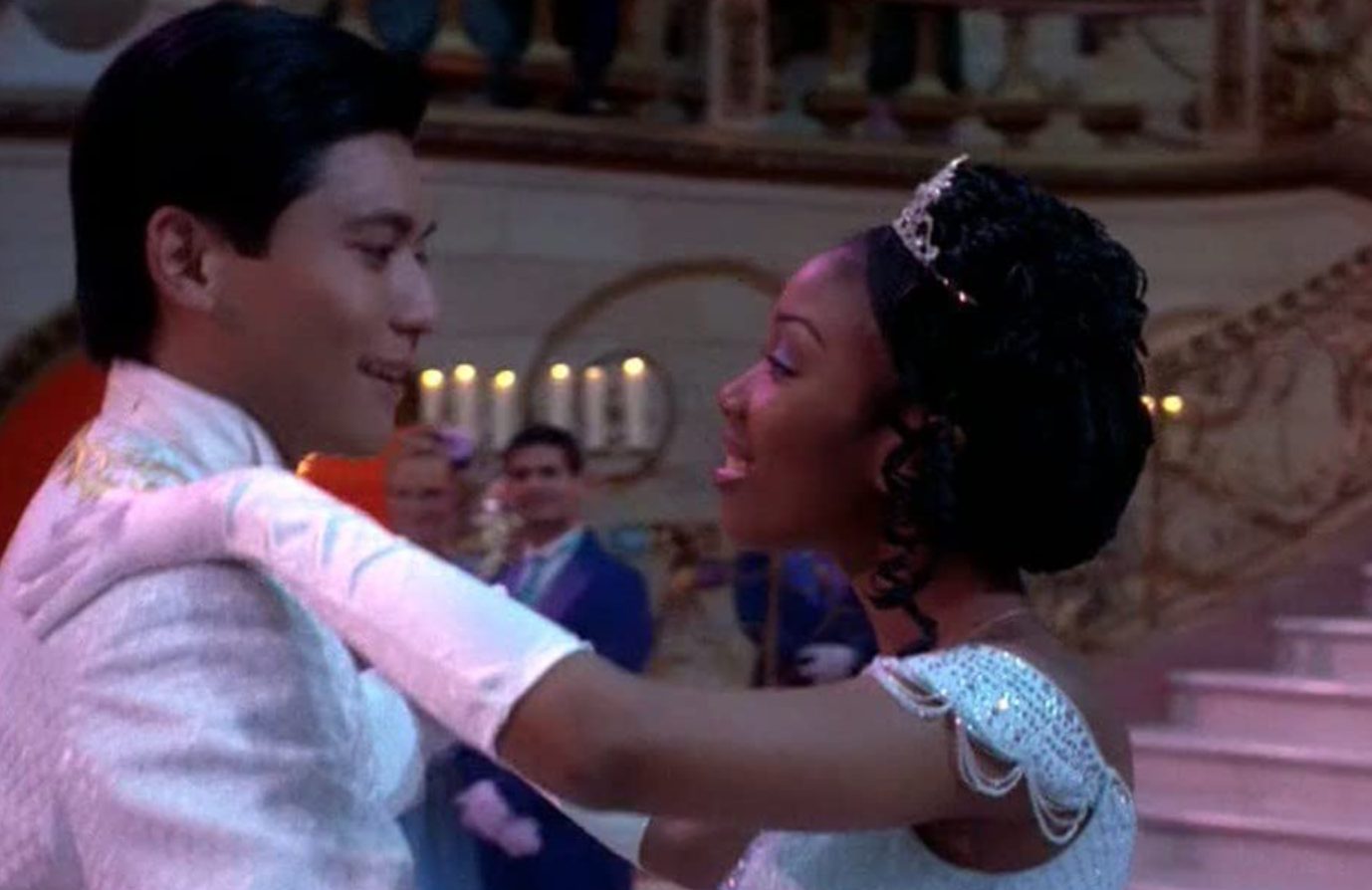 Though Disney is the most famous studio to create a Cinderella adaptation, there are several other Cinderella movies to check out, some by other parts of the Disney conglomerate and some by other studios entirely.

Two of the most popular include:

Now that you have an extensive list of Disney’s Cinderella films, feel free to grab some popcorn and your comfiest blanket and indulge in a Cindy marathon!