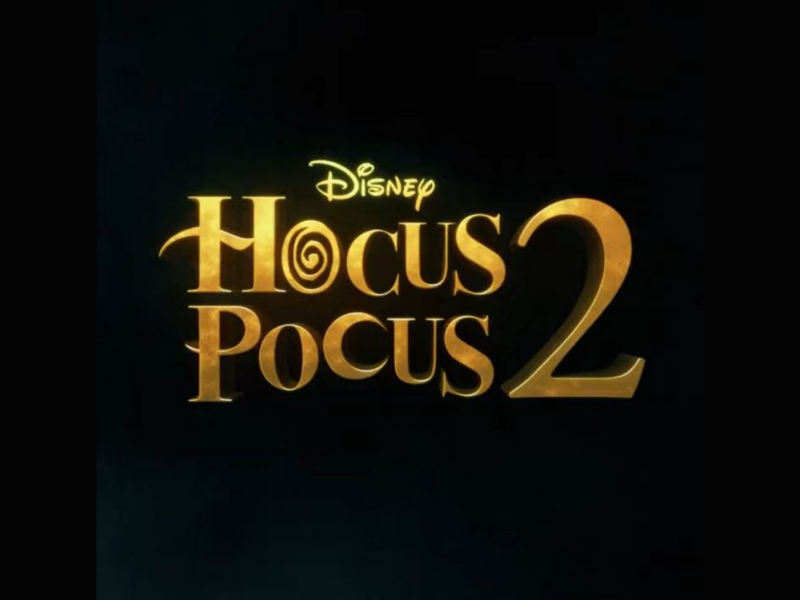 Sad at the passing of Halloween? Start your November off with some great news re: the Halloween cult classic that every Millennial can quote from start to finish. That’s right: We’ve got Hocus Pocus 2 cast details.

If you’re like me, the day after Halloween is always a sad one—and not just because you’re realizing just how much candy you actually ate. But Disney+ is cheering up all of us sad ghosts and goblins by dropping some casting news and plot details for Hocus Pocus 2.

On Halloween, Disney+ tweeted out a short teaser for the sequel to the 1993 classic. That song you hear? Why, it’s a piano version of Sarah Sanderson’s bewitching tune, “Come Little Children.” Yes, those are goosebumps you’re feeling, kiddies.

The black flame candle is alight to the Sanderson sisters’ delight.

See more of the spellbinding cast in the next tweet.
Enjoy this #Hallowstream treat.👇 pic.twitter.com/DiBAfCHiWX

There’s not much here apart from the logo and an up-close look at the dreadful Black Flame Candle. Is it lit? Indeed, fam. It is lit. And it’s gonna be so lit next fall when Hocus Pocus 2 premieres on Disney+.

Since Hocus Pocus 2 was confirmed in May, one question has kept popping up. Kind of like a zombie rising from the grave. That question: Will Billy Butcherson awaken from his dirt nap to get in on the action?

Disney+ put all that speculation to bed, announcing Doug Jones among, among, among the growing Hocus Pocus 2 cast.

So what’s Billy up to? Jones didn’t spill much in a post on his official Facebook page. You might even say … his lips are sealed. (Get it?)

The first official Hocus Pocus 2 plot details don’t give away much about Billy’s status either, but they do give us some idea of where the story goes nearly 30 years later.

It’s been 29 years since someone lit the Black Flame Candle and resurrected the 17th-century sisters who were executed for practicing witchcraft, and they are looking for revenge. Now it is up to three high school students to figure out how to stop the ravenous witches from wreaking a new kind of havoc on Salem before midnight on All Hallows Eve. 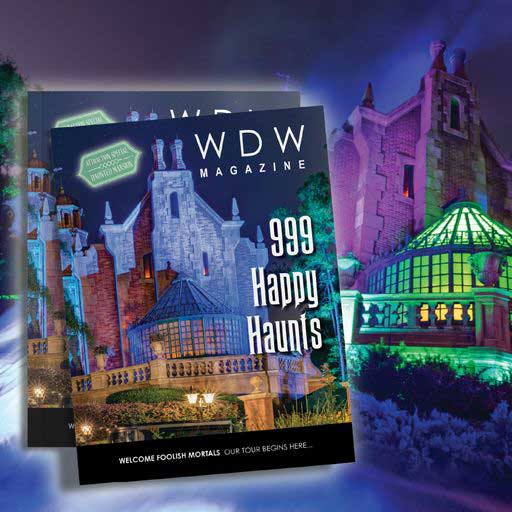 All the Haunted Mansion History and Secrets Revealed 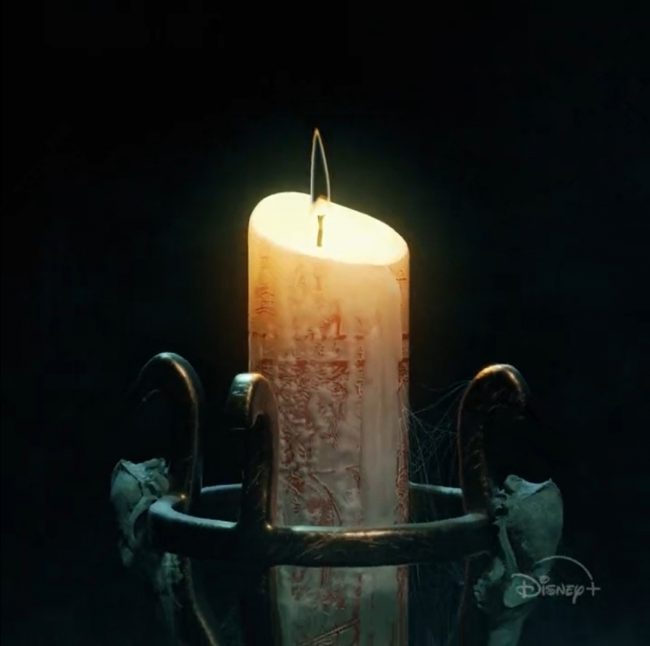 The Black Flame burns on in 2022. Photo courtesy of Disney+ Twitter

And what about Omri Katz? Thora Birch? Larry Bagby, whose portrayal of Ice stole the hearts of a generation? Short of a crystal ball or a future sight spell, we’ll just hafta wait and see.

What we do know: Kathy Najimy, Sarah Jessica Parker, and the immortal Bette Midler will be back to their witchy ways when Hocus Pocus 2 drops on Disney+ next fall. Don’t fret, ghouls and ghosts. It’s closer than you think. Between now and then, keep your eyes of newt peeled for more Hocus Pocus 2 news … and keep Halloween forever in your heart.

What do you love most about the original Hocus Pocus? Fly over to the WDW Magazine Facebook page and tell us whether it’s Ice’s haircut, Max’s Pinhead skateboard, or something else.