The Fascinating History of Spaceship Earth 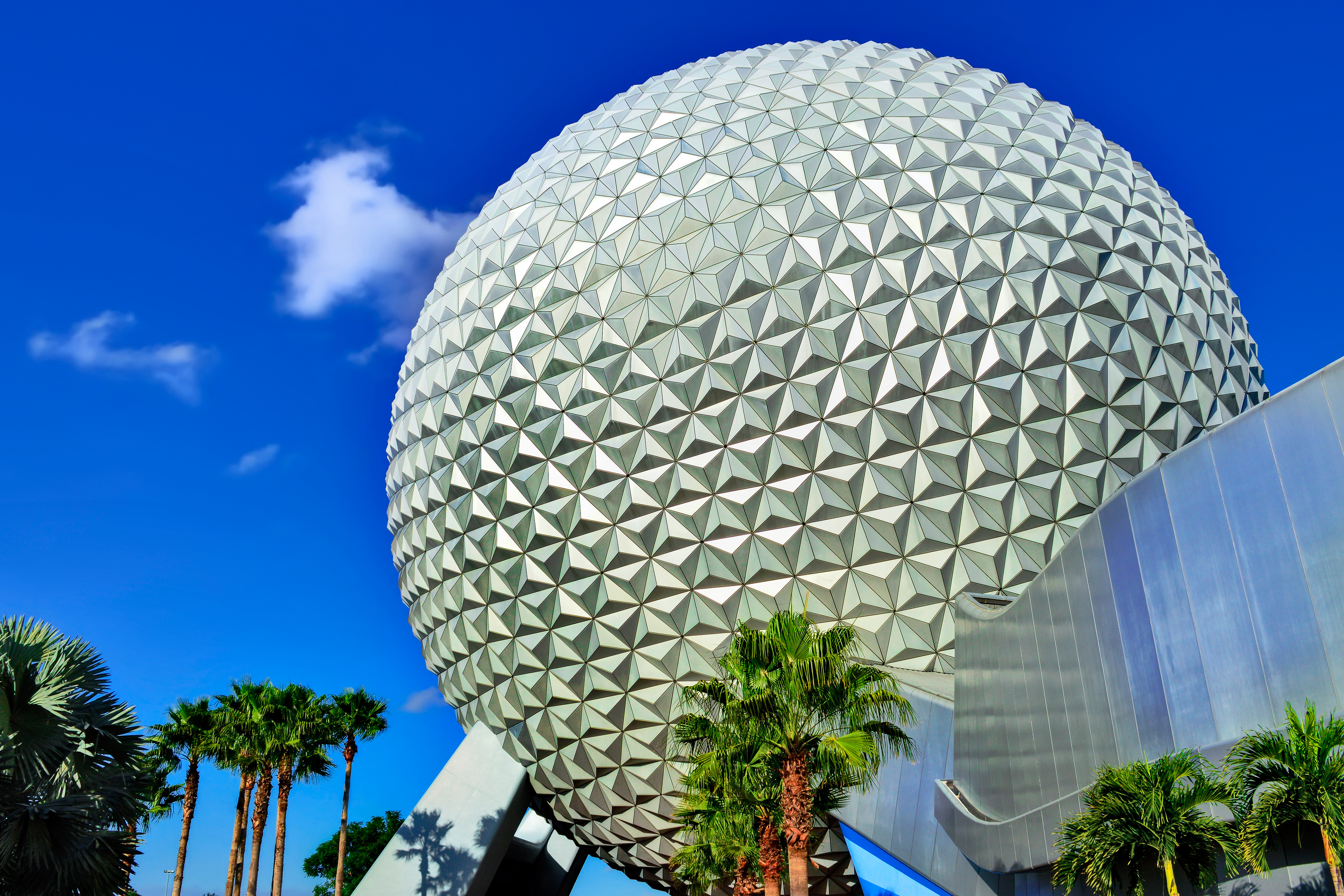 Spaceship Earth is the iconic geometric sphere that serves as the symbol of Epcot. It’s also one of the most recognizable, beloved rides in all of Walt Disney World. Recently, Disney has announced a complete overhaul of the ride. It will be closed sometime this year for two years of refurbishment.

Before this classic attraction temporarily closes, here’s how it came to be in the first place:

Spaceship Earth opened on October 1, 1982, Epcot’s opening day. Imagineers took two years to create the sphere and the ride within it. Spaceship Earth is an impressive feat of engineering and actually consists of two spheres. One holds the ride inside and the other makes up the beautiful exterior.

Imagineers utilized unique architecture in creating Spaceship Earth. The sphere sits on a hexagonal support, and the surface is made up of isosceles triangles. The final product is incredible and would make any geometry teacher proud.

The various historical scenes throughout Spaceship Earth span 30,000 years. The narration was written by Disney Imagineers along with famed author Ray Bradbury. The Smithsonian Institute was consulted in order to ensure historical accuracy. 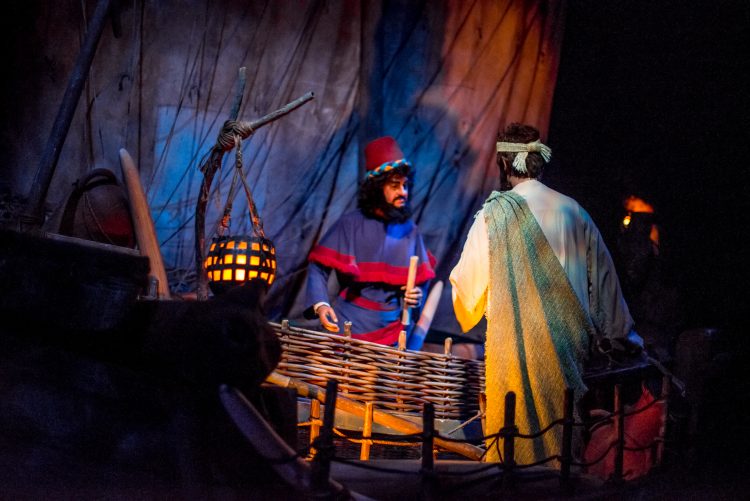 Since 2007, Dame Judi Dench has narrated the ride. However, she is the ride’s fourth narrator!

There will be new narration after Spaceship Earth’s refurbishment. Let us know who you think will narrate next!

The upcoming refurbishment isn’t the first time Spaceship Earth got an update. In 2007, touch screens were added to the attraction as well as new scenes and the updated post-ride area—Project Tomorrow. 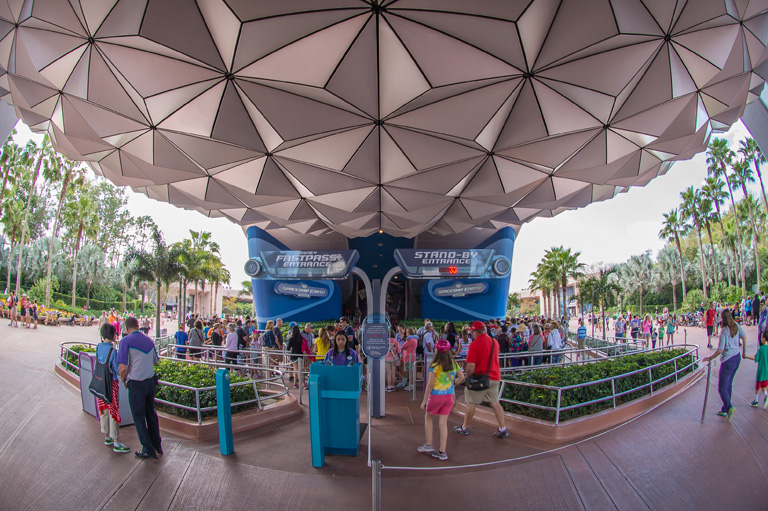 Spaceship Earth takes us through our past and into the future. Photo by Judd Helms.

The 2020 refurbishment will include a new musical score and new show scenes. There will also be updates to the post-ride experience. In a couple of years, you can expect a new post-show and a beautiful new view of the World Showcase once you exit the attraction.

The props you see throughout the Spaceship Earth attraction aren’t just randomly thrown in. Disney, known for going all out when it comes to their ride experiences, made sure that all of the props throughout Spaceship Earth were near-perfect replicas. 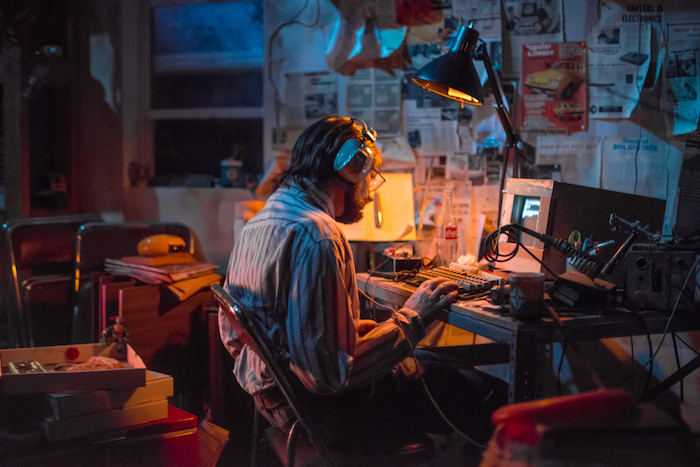 A scene from Spaceship Earth.. does this guy look familiar? Photo by Cliff Wang

And if you ever thought that the animatronic figures throughout the attraction looked familiar, it’s because they were made using molds from the Hall of Presidents.

With all of the ride vehicles, historical scenes, and of course the large sphere itself, Spaceship Earth weighs a whopping total of 16 million pounds!

As Spaceship Earth begins a new chapter in its history, it’s fascinating to reflect on how far it’s come. From its origins in the early 80s to its current design that we all know and love, it’s exciting to think about how it will evolve with the new refurbishment.

No matter how much Spaceship Earth changes over the years, it will always be one of the most iconic rides in all of Walt Disney World. After all, it is both grand and miraculous. See you in the future!

Want to travel through the history and experience of your favorite rides at Walt Disney World each month? In WDW Magazine, our writers and photographers bring attractions to life even when you can’t make it to Orlando! Subscribe to WDW Magazine today to stay in the magic all year long.