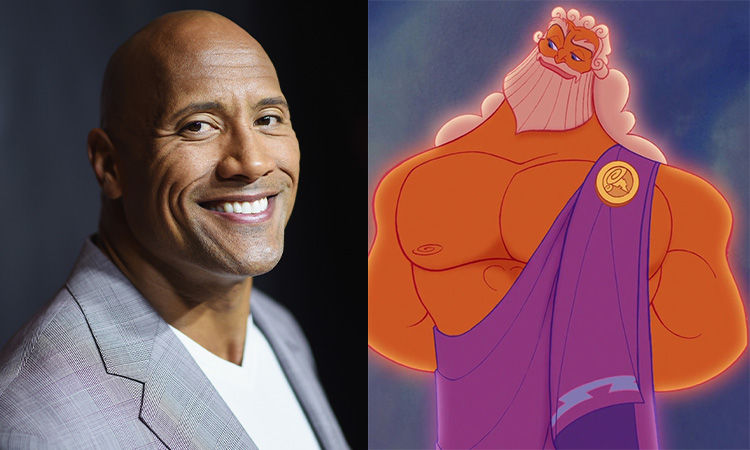 The Hercules live-action movie is coming, and I couldn’t be more excited.

This movie is iconic for so many reasons, and it deserves to be in the spotlight again. However, the casting has to be on point in order for it to work.

Here is who I think will slay in the Hercules live-action cast: 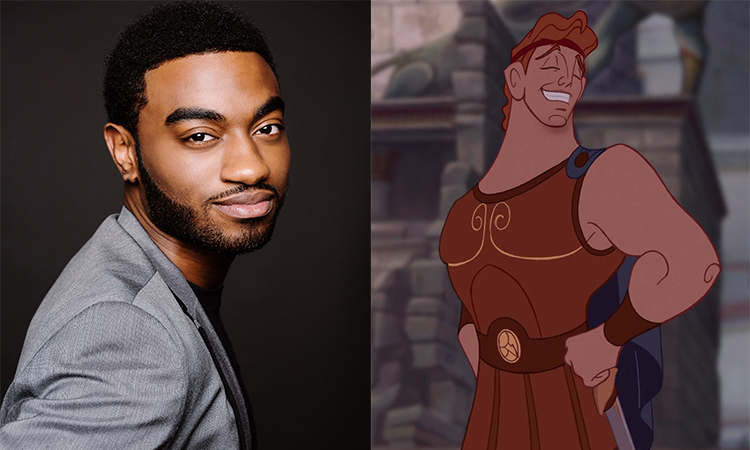 If you know who Jelani Alladin is, then you know why he’d be the perfect Hercules.

Not only did he originate the role of Kristoff in Frozen on Broadway (so we already know he can play a Disney leading man), but he also starred as Hercules himself in the stage adaptation of the film in 2019.

Young, handsome, extremely talented, and humble, Jelani has what it takes to nail the role. 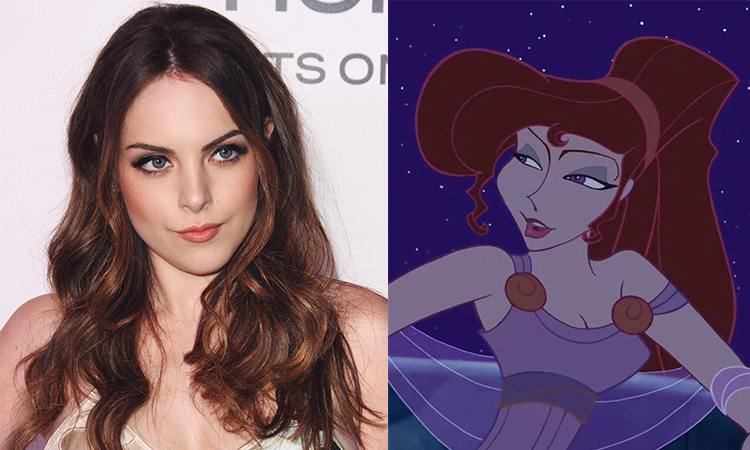 Liz Gillies is an absolute vocal powerhouse and has the sassiness to nail the role of Meg.

Liz is perhaps most famous for her role in the Nickelodeon show Victorious as Jade West, but she’s been singing and acting consistently for over a decade. She was even on Broadway!

There’s no denying that her fun, edgy style would be the perfect fit for Meg. 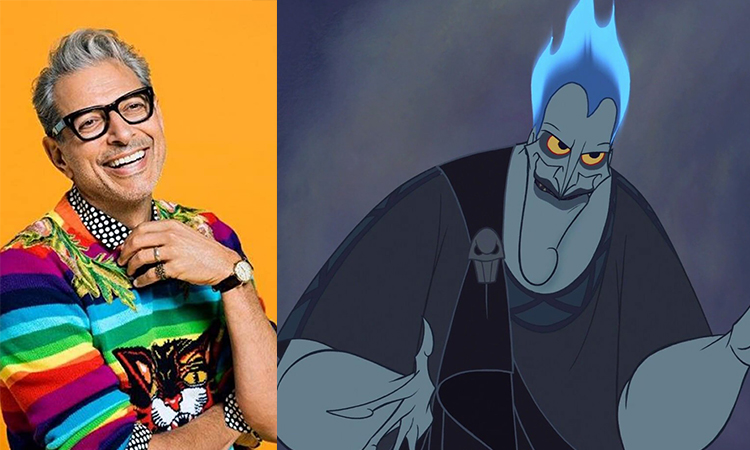 Who doesn’t love Jeff Goldblum? While he may not seem evil enough to some, I definitely think he is eccentric enough to play the flamboyant and wild Hades.

You have to have a big personality to play the God of the Underworld, and I think Jeff Goldblum is the right guy!

Do I really need to explain this? There is no one else who can play Phil besides the man who voiced him to begin with.

Charismatic and always fun to watch, there’s just no debate that Danny DeVito is Phil. 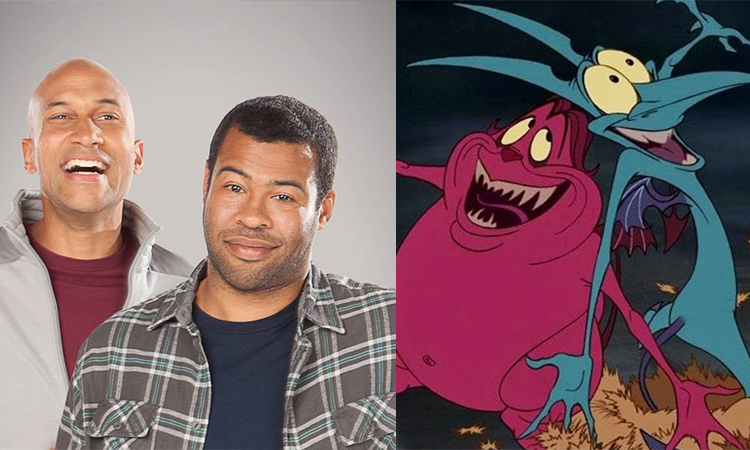 Hades’ mischievous minions need to not only be funny, but have the chemistry to bounce off of each other’s silliness.

Key and Peele are the dynamic duo that bring the laughs every time. They played the perfect comedic team in Toy Story 4 as Ducky and Bunny, and I think they’d bring that same, fun energy as Pain and Panic.

Dwayne Johnson is the human equivalent of Zeus. He’s muscular, charming, handsome, and could easily convince anyone that he’s the King of the Gods.

Plus, we all know that he can sing and I think Zeus deserves a musical number. Picture The Rock, toga and all, jamming out as Zeus. You’re welcome. 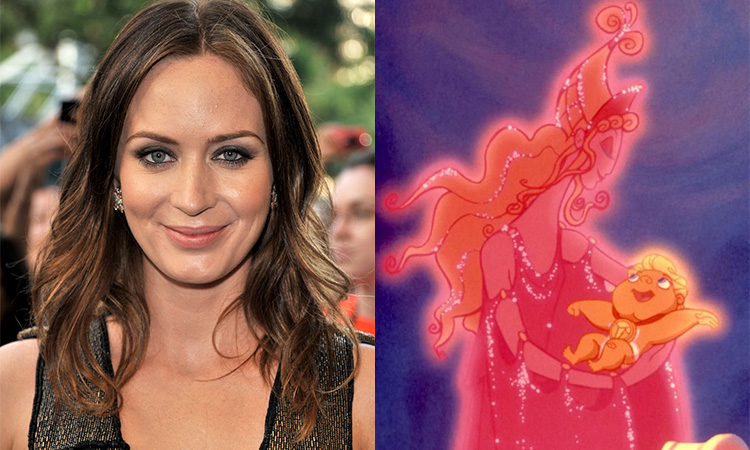 Hercules’ mom is sweet, caring, and beautiful, and the first actress that came to my mind was Emily Blunt. She and Dwayne Johnson are already working together on Disney’s Jungle Cruise movie, so we already know that they make a good team.

Emily is also a terrific singer and played the iconic role of Mary Poppins in Mary Poppins Returns. Her and Zeus would perform a practically perfect duet! 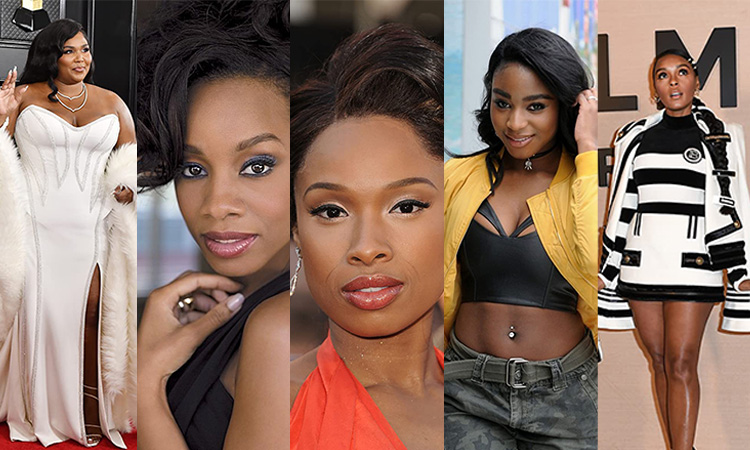 The Muses are arguably the most iconic characters to come out of Hercules, and it isn’t hard to see why. They’re beautiful, talented, and some of the best songs off of the soundtrack are sung by them. These women are powerful, and it’s essential that their casting is spot on.

Lizzo is a powerhouse vocalist who has a fun, comedic side, making her a great choice for a muse.

Annika Noni Rose, already a Disney fan favorite for her role as Tiana in Princess and the Frog, definitely has the vocal chops to nail the gospel-inspired songs.

Janelle Monáe and Normani would bring some more fun into the mix. Janelle has a cool, funky style and Normani is a refreshing, young artist who’s already killing the game.

Overall, this group of ladies would be unstoppable!

Who Do You Think Will Make the Cut?

With so many talented stars and up and comers out there, Disney will have their hands full picking out the perfect Hercules live-action cast. Do you agree with my picks or do you think there are even better options? Let us know over on our Facebook page!

Either way, this movie is going to be absolutely show-stopping. And that’s the gospel truth!

Do you love all things Disney? Subscribe to our newsletter to get even more Disney magic in your inbox!