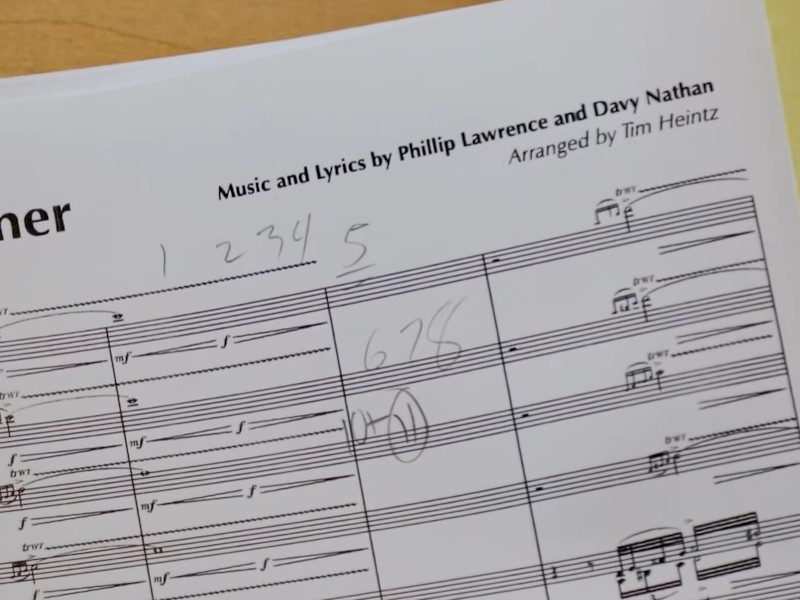 We’re just weeks, days, and hours away from the glorious kickoff of The World’s Most Magical Celebration at Walt Disney World Resort. And to help get you in the mood, you can feast your ears on a sample of “You Are the Magic,” the all-new song that will play over the Disney Enchantment nighttime spectacular.

“You Are the Magic” will be part of the brand-new nighttime spectacular playing out at Magic Kingdom during the 50th Anniversary Celebration. Before you hear it ringing out Main Street, U.S.A., you can get your first taste right here.

Behind the Song: The Creation of ‘You Are the Magic’

“You Are the Magic” was written by a musical legend in the making—Philip Lawrence. To date, Lawrence has earned an incredible 18 Grammy nominations and seven Grammy Awards thanks to collaborations with the likes of Bruno Mars.

For “You Are the Magic,” he teams up with a relative newcomer—Kayla Alvarez, who provides vocals for the song. Lawrence and Alvarez are both familiar with Disney magic through and through. Each started off as Disney Cast Members early in their careers. 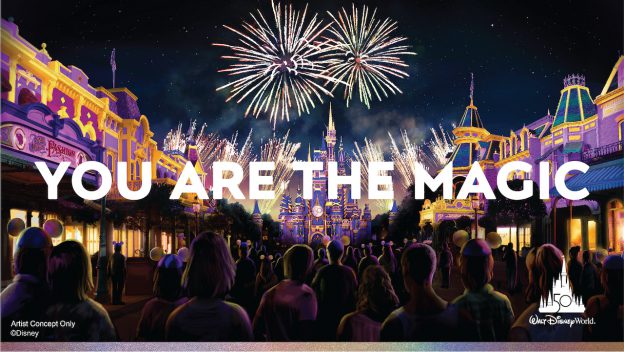 The Disney connection even carries over into the 70-piece orchestra, which performs the music arranged by Tim Heintz. As we see in the video above, violinist Greta Salome is a former cast member for Disney Cruise Line. She says that performing this song “really brings that Disney feel, that Disney magic.

“It’s almost like you’re standing in the Magic Kingdom watching the fireworks,” she says.

But you won’t have to imagine it—you can be one of the first to hear “You Are the Magic” if you take part in Disney Enchantment on Oct. 1 at Magic Kingdom.

What do you think is “the magic” of Disney? Visit our Facebook page and tell what defines Disney for you.