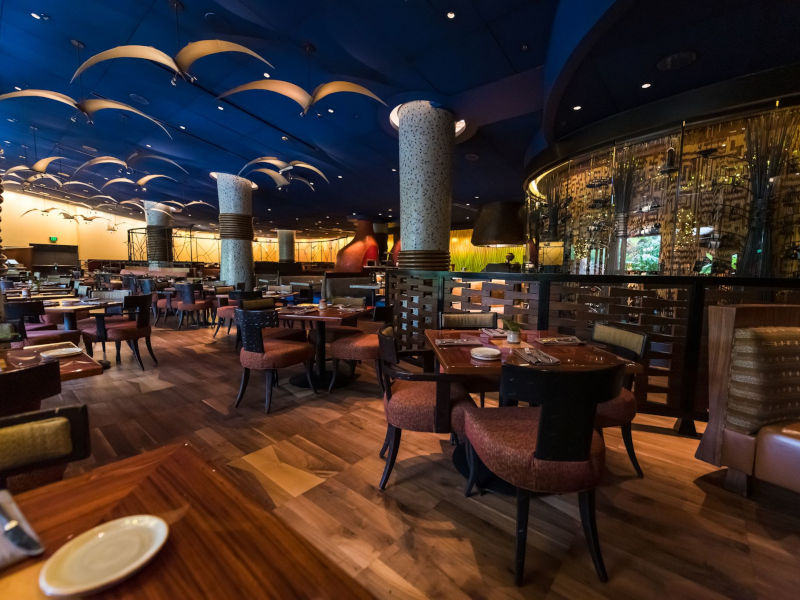 Big new! Disney has announced that Flying Fish, The Turf Club, and Jiko are reopening at Walt Disney World in the coming months, bringing more of your favorite meals back to the Most Magical Place on Earth. 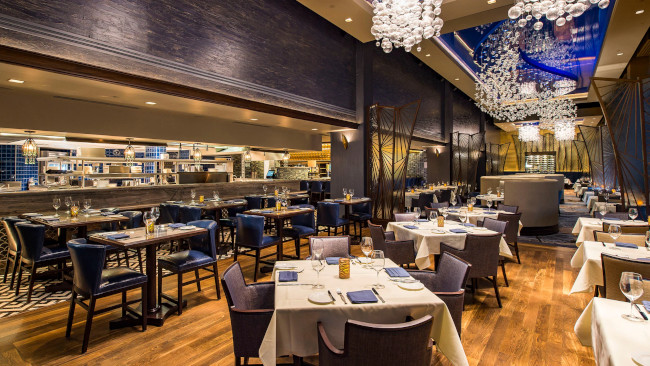 Folks who love seafood have got to check out Flying Fish, which reopens Jan. 27. It’s worth it for the gorgeous luxury dining experience alone—and then you factor in that food and you’re talking next level. 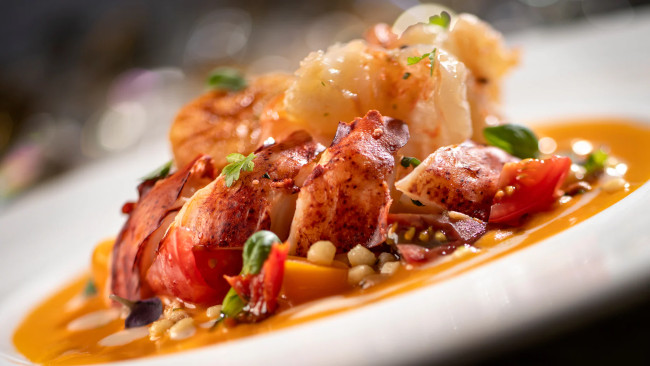 Speaking of next-level, it’s hard to go wrong with the sumptuous Seafood Pearl Pasta. This dish is complete with fresh shrimp, lobster, scallops, clams, and mussels. Elegant, delicious, and unforgettable. 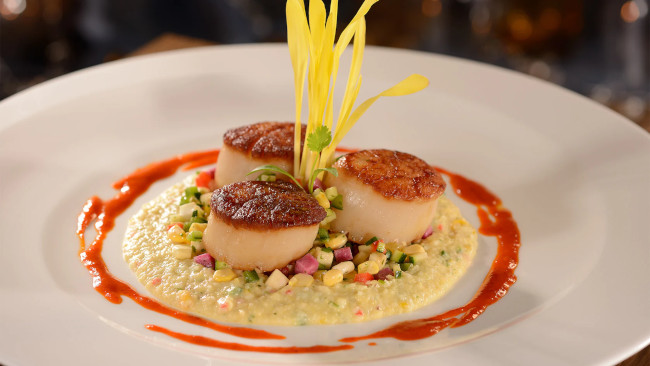 Can’t go wrong with the Plancha-seared Scallops either. Browned to perfection and served atop a bed of grits and sweet corn ringed in a peppadew emulsion, this plate looks as good as it tastes. 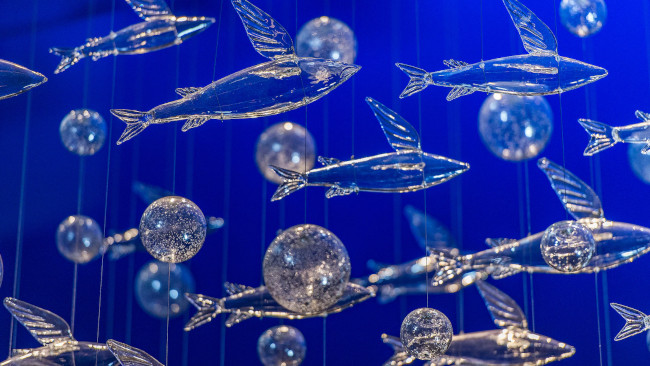 Also worth noting: Flying Fish has flying fish as part of its décor. Would you expect anything less? 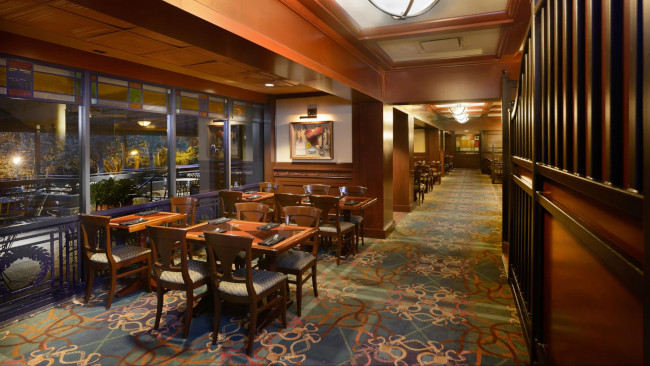 Kicking off next month at Saratoga Springs is the long-awaited reopening of The Turf Club Bar and Grill. The Turf Club is a mainstay not just for its amazing American fare, but for its racetrack clubhouse setting and expansive views of Lake Buena Vista Golf Course. 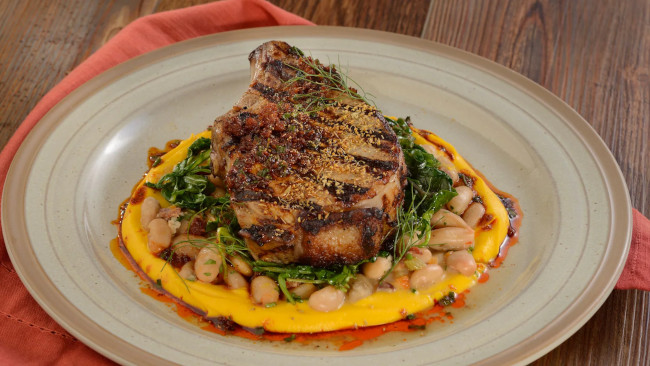 Whether you’re playing through or stopping by, The Turf Club brings the iron, the wood, and the whole club set when it comes to food. One of the most popular entrees is the Grilled Pork Chop, which comes dusted in fennel pollen and served on sweet potato puree, cannellini beans, and baby kale. 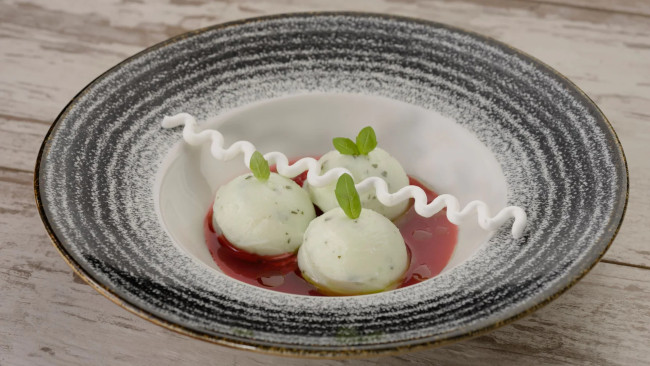 The Turf Tub doesn’t play when it comes to dessert, either. The Ricotta-Basil Gelato is a beautiful way to wrap your meal … you might even call it a hole in one. (Get it? Because golf.) 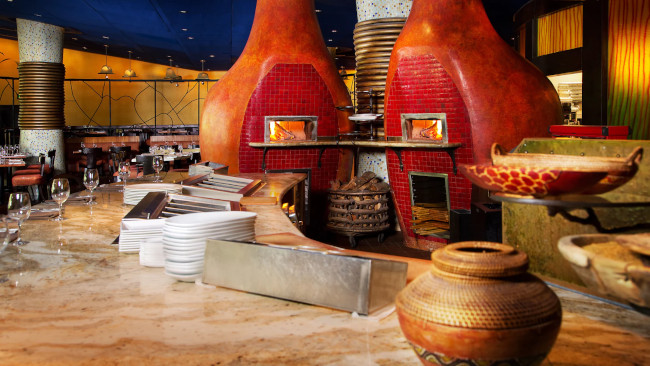 Not to be outdone, Jiko – The Cooking Place is back in the business of doling out deliciousness fresh from its twin wood-burning ovens on Feb. 17. You’ll just miss Valentine’s Day, but, hey, why not make every day Valentine’s Day if you love someone? 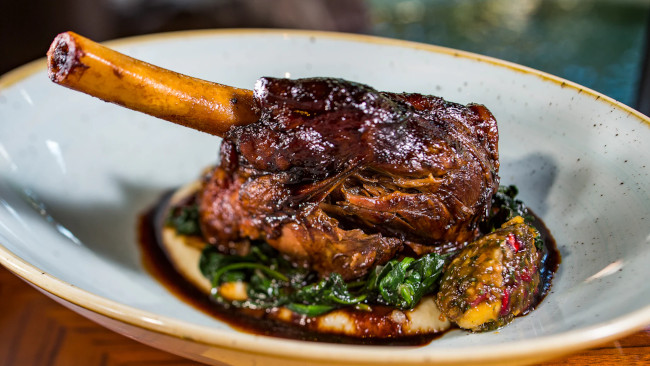 And you’ll definitely love what Jiko’s jamming out, including the incredible Moroccan Lamb Shank. Don’t sleep on the Botswanan Seswaa Short Rib, the Oak-grilled Filet Mignon, the Bobotie Mac & Cheese. Actually, don’t sleep on any of it. 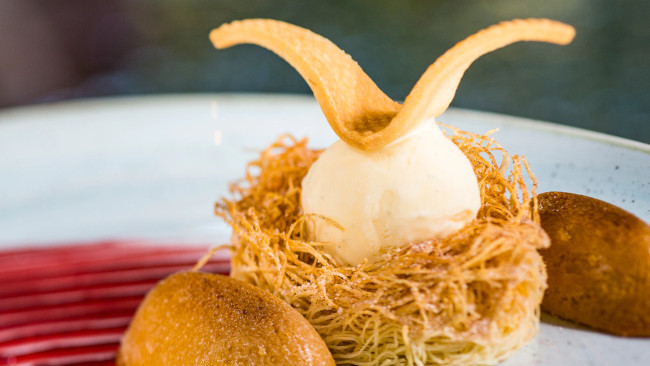 Keeping with the theme of Jiko is the elegant Malva Putting, which replicates a bird nesting over a big egg of Melktert ice cream. Yum!

Hungry yet? Save room, because Cape May Café and Ale & Compass Restaurant both have exciting news. 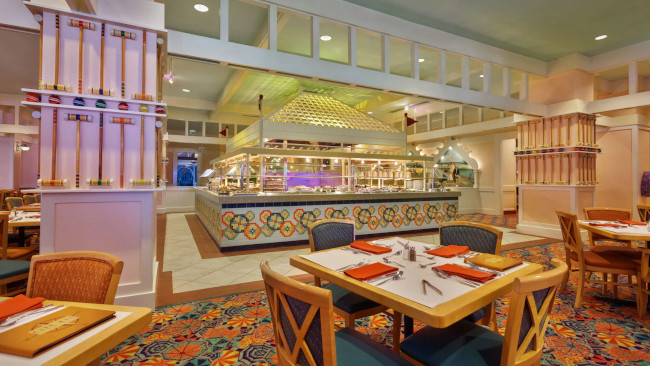 Cape May Café at Disney’s Beach Club Resort is bringing back its all-you-care-to-enjoy buffet on Feb. 15. Mickey and Minnie Waffles for all! 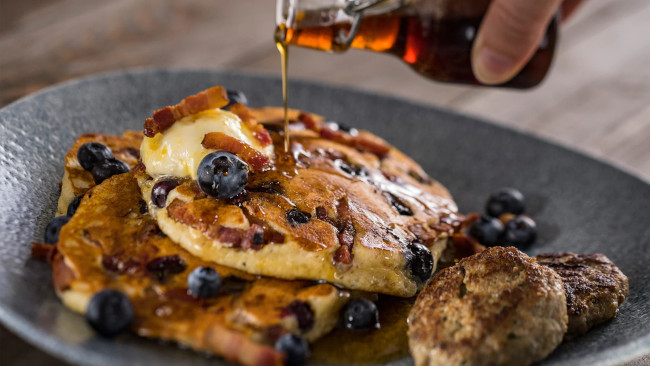 On Jan. 31, Ale & Compass Restaurant at the Yacht Club Resort is bringing back some a la carte breakfast goodies like the oh-so-fluffy Blueberry Bacon Pancakes.

You can book a reservation for any of these reopening Walt Disney World Resort restaurants starting Jan. 20. Bon Appetit!

Have you eaten at any of the WDW restaurants reopening soon? Head on over to the WDW Magazine Facebook page and share your experience and your top recommendations.

7 Best Spots for a Romantic Dinner at Disney World