5 Fascinating Facts About Journey Into Imagination With Figment 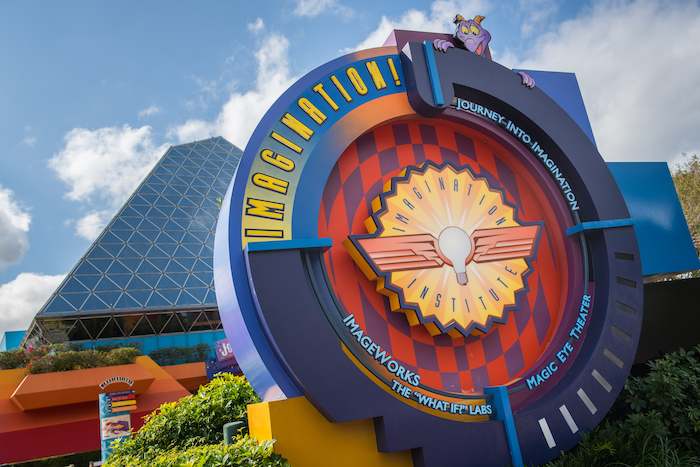 Journey Into Imagination with Figment at EPCOT is a topsy-turvy attraction that gives a peek into the limits (there are none!) of our imaginations.

Journey Into Imagination may have had a few refurbs and even entirely different versions, but the message with each stays the same—anything is possible with the tools of your thinking, feeling, smelling, and creative brain!

1. The Reason Behind the Pigment of Figment

It is no secret that Walt Disney World has a lot of sponsors waiting in line to be a part of the most magical brand in the world. But how often is it that said sponsor gets to have a little bit of creative control over the design of a new character? 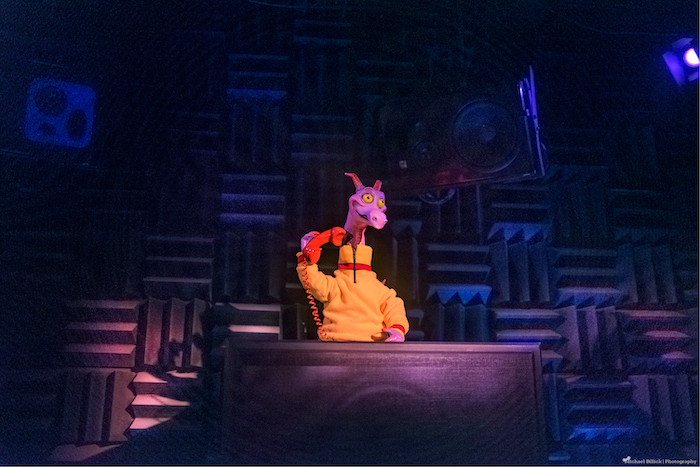 There’s a reason Figment is a purple dragon! Photo by Mike Billick

Imagineers working on Figment had an affinity for dragons and knew they wanted him to be a traditional green dragon.

Figment’s sponsor, Kodak, however, had other plans. The color of their rival company, Fuji Film, was green and insisted that the new Disney friend be representative of his sponsor, hence why Figment is a non-traditional purple dragon, the primary color of Kodak film.

2. An Attraction Without Its Namesake? 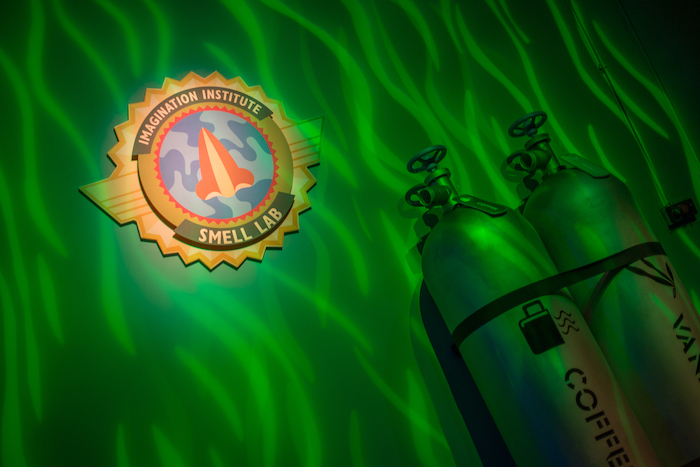 Which lab is your favorite? Photo by Cliff Wang

For the sake of change, sometimes Disney has to mix it up a bit. But this difference came at the expense of some very disappointed fans. Both Figment himself and the “One Little Spark” song were taken out of the second version of this attraction in 1999.

With “One Little Spark” and the little purple fella himself being fan favorites, Disney guests did not react well to the removal of the famous dragon along with the emotion-eliciting song.

In total, this was gone for three years before it was brought back by popular demand in 2002 for the third and current version we know today. Whew!

3. Should Figment have been in the Fab Five?

Figment has always been a part of our reality and imaginations, but did you know that Disney’s most beloved dragon was actually one of the first characters to be a figurehead for a specific theme park? 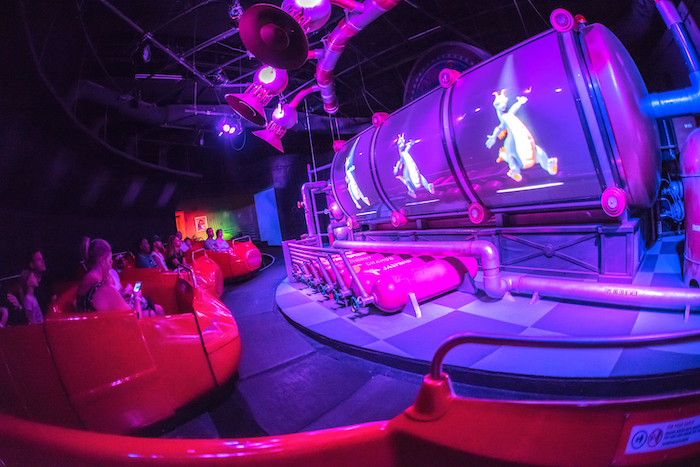 True, Figment and EPCOT are synonymous, but when you think about it, he is the Mickey of Future World. This makes me want to go out and purchase some Figment merchandise! *adds to cart*

4. ‘One Little Spark’ is a Little Piece of Disney History 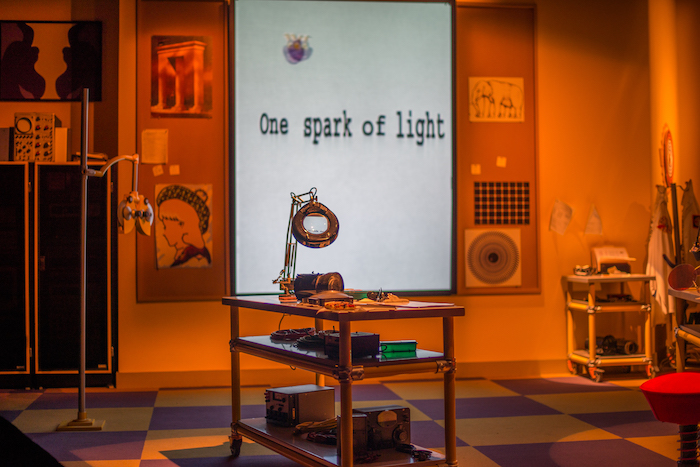 “One Little Spark” is a true Disney classic! Photo by Cliff Wang

The very catchy “One Little Spark” tune heard in Journey Into Imagination with Figment was written by the famous Sherman Brothers.

Walt and the Sherman Brothers had a close relationship, as the musical duo composed some of our favorite tunes from classic Disney films such as Mary Poppins, Bedknobs and Broomsticks, and The Jungle Book.

Knowing Walt worked closely with the brothers gives “One Little Spark” a whole new meaning each time I hear it!

5. The Equivalent of the Tangled Bathrooms in the Magic Kingdom!

To anyone but a fan, this fact may seem trite, but if you have wandered around EPCOT looking for the perfect potty break, you will disagree. And you can hop in this ‘secret’ bathroom right before you enter the attraction. 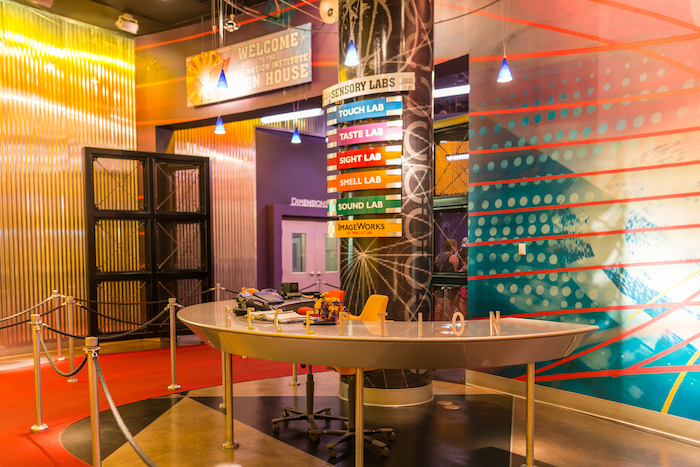 Visit all the labs… plus a secret bathroom! Photo by Cliff Wang

As you come up to Journey Into Imagination with Figment, veer right and continue all the way to the back of the building. I discovered these by accident one day in Future World, and they are almost never crowded! But I guess now the word’s out…

Like so many attractions in Walt Disney World, Journey Into Imagination with Figment has had several different versions and each of those brands have a unique meaning to us, the EPCOT fans.

“My” version of this ride, my Figment, is the most recent Journey Into Imagination, which includes the famous One Little Spark song as well as Figment himself.

Much like the Many Adventures of Winnie the Pooh in the Magic Kingdom, I love how this attraction veers off the rails, so to speak. We are taken on a journey into not only our own imaginations, but that of this curious purple dragon.

He is a very ‘real’ figment of our imaginations that was created just for us, in a world dedicated to the future of discovery, nonsense, funny smells, and childlike wonder.

Want to learn even more about your favorite Walt Disney World attractions? Why not subscribe to our print magazine, where we highlight a favorite attraction every month!