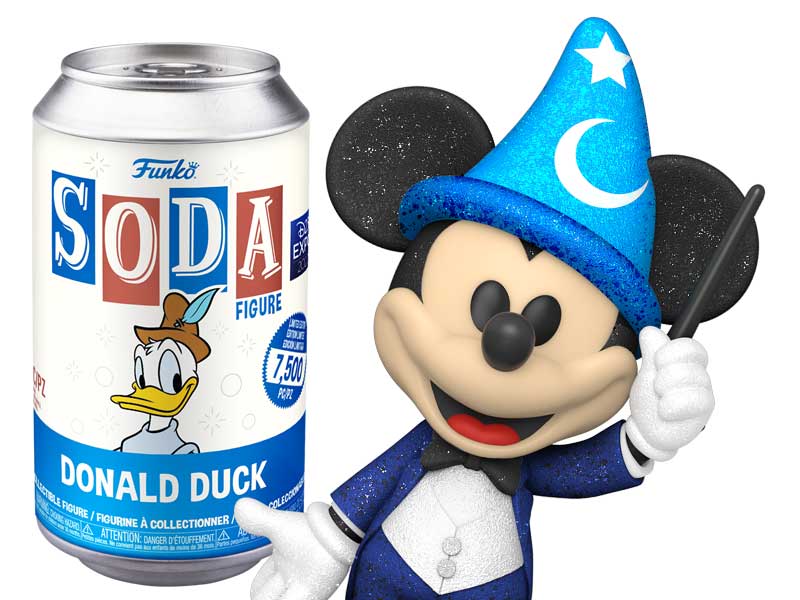 Funko just shared an exclusive look at the new Mickey and the limited-run Beanstalk Donald and PhilharMagic Mickey Funko Vinyl Soda figures. These are D23 Expo blind-bag collectibles, with a 1-in-6 chance to get either a flocked Donald or glittery Mickey figure. Here is a detailed look at these new releases: 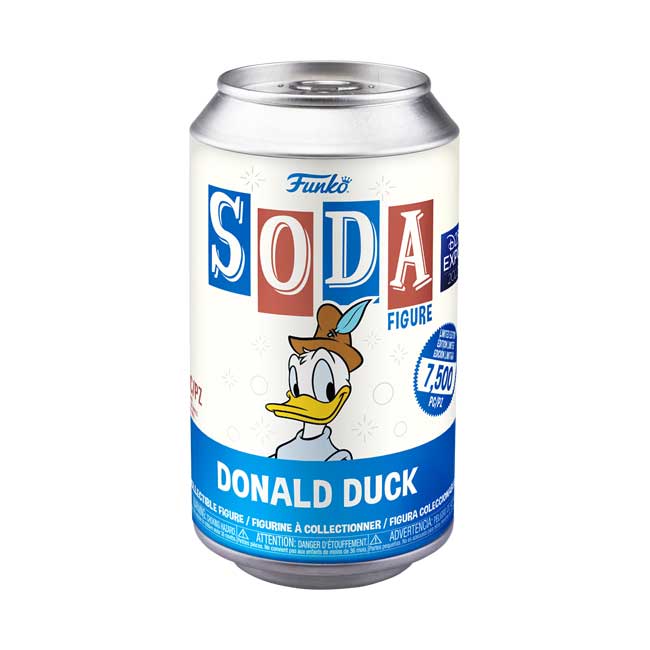 “Flocking” might sound like something Donald says when he’s mad, but it actually means that a figure has been covered in a kind of fuzz, simulating sort fur or feathers. This cute Mickey and the Beanstalk version of Donald Duck will be available at D23 Expo 2022, and you have a 1-in-6 chance of getting one with that soft fuzzy flocking. 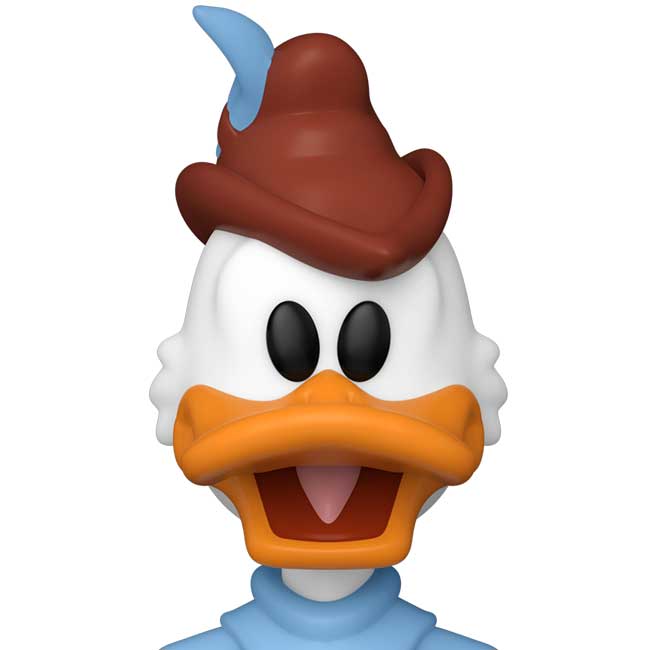 The flocked chasers are totally random, so you’ll have to pop open your Funko SODA can at the expo to see which version of Donald you have! 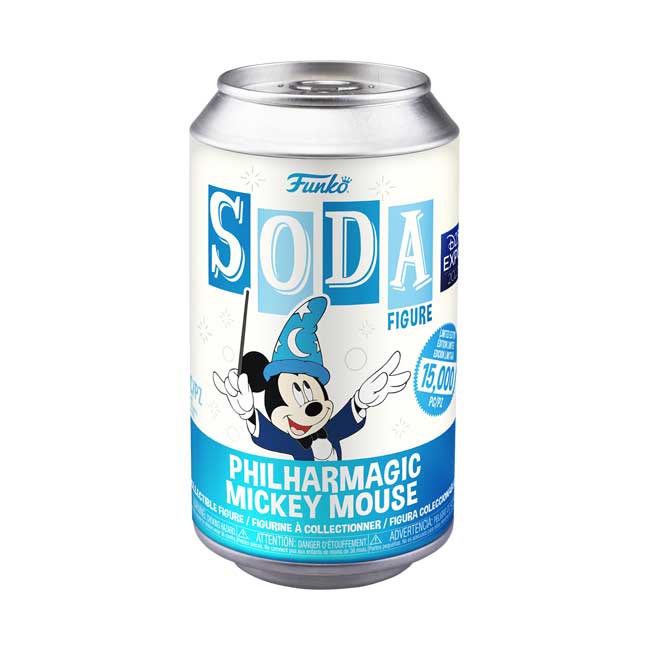 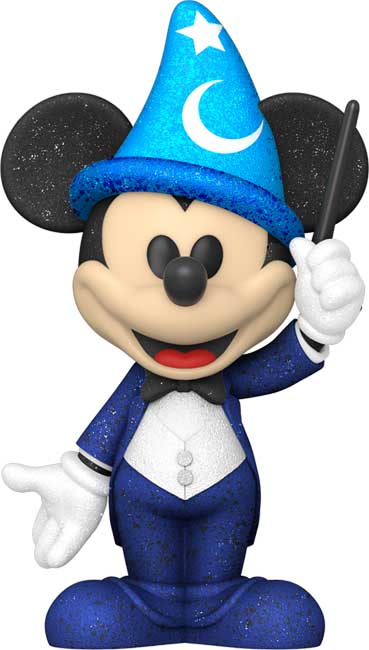 Fans of Mickey’s PhilHarmagic need more merch, so we have been waiting for this glittering symphony to start! 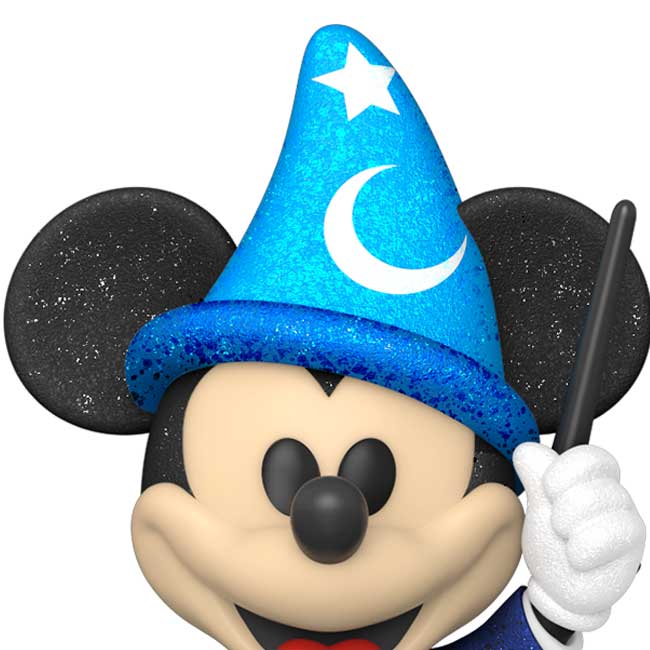 Close-up of the glittery details on Mickey.

Each Mickey Funko SODA figure is absolutely adorable, but we’re seriously hoping we get the glittering chaser. Even if you don’t score this shiny guy, you’re guaranteed to get a cute Mickey in the can, all in vibrant color and ready to strike up the band.

These figures measure 3.66 and 3.78 inches tall, so they are the perfect size to display alongside your other Funko Pops, or alone as a declaration of fandom for those Disney deep-cuts. You may just have a classic Mickey fan in the office that will spot one of these guys and strike up a conversation.

We love the new Donald and Mickey Funko SODA figures, but we still have to call out a few of our favorites as Halloween season creeps up. 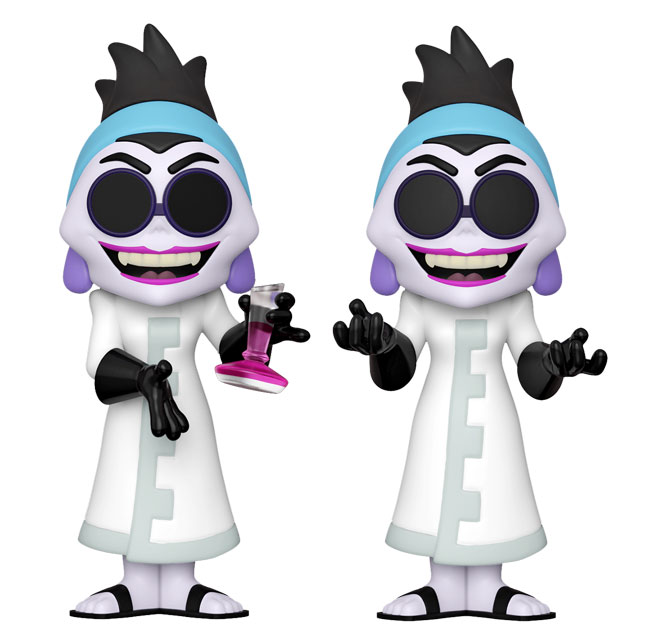 This 2022 WonderCon Funko Soda Yzma Limited Edition Pop is now available on the Funko.com site. You still have a chance of scoring the chase version of Yzma in your blind-box SODA can! 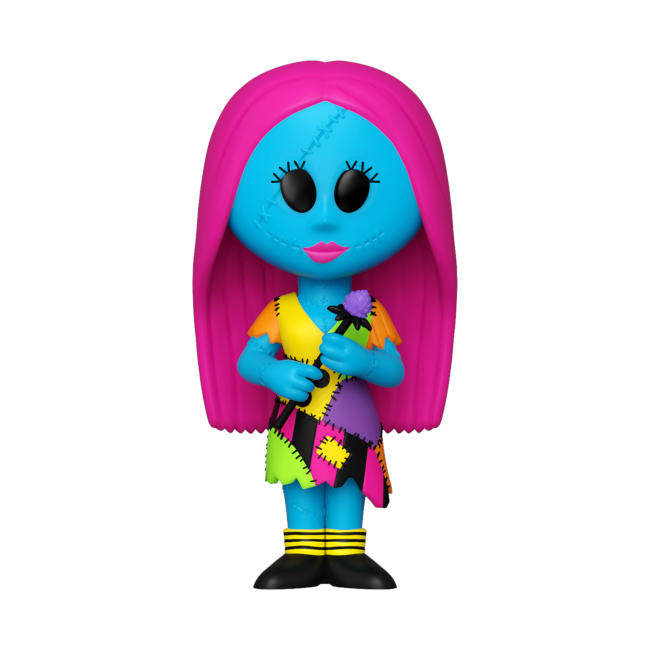 This Sally blacklight figure also has a chase version that we won’t spoil just yet! She glows up, just like the wacky decorations in the Nightmare Before Christmas overlay at Disneyland’s Haunted Mansion. 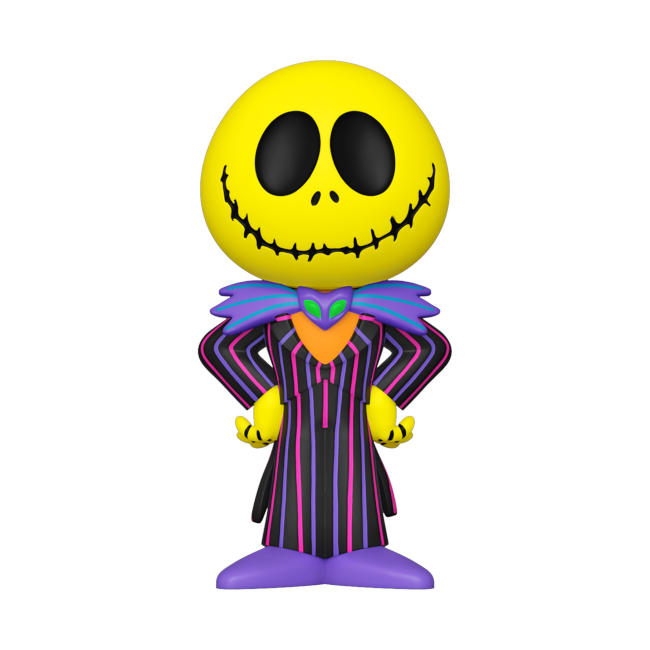 And it just isn’t Halloween without Jack! Just like Sally, Jack has a chaser version that has alternate colors and is rarer than the standard version.

Will you be attending D23 to score the Donald and PhilHarmagic Mickey Funko SODA Pops? We’d love to see your photos of your Funko Pop collection! Tag us on Instagram so we can see!