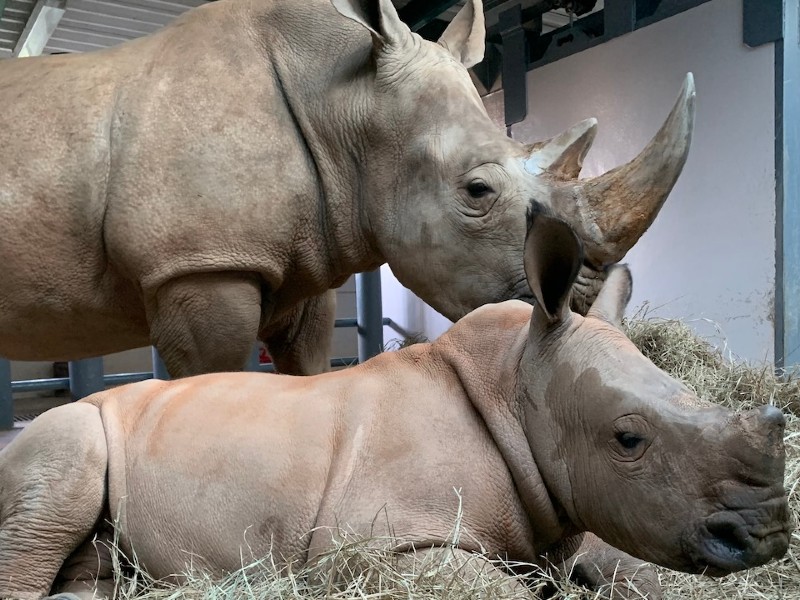 Walt Disney World just got a whole lot cuter thanks to the latest addition of a baby rhino named Ranger at the Animal Kingdom.

Disney announced on Tuesday, Feb. 23 that 4-month-old white rhino calf Ranger officially made his debut on the savanna at Kilimanjaro Safaris.

So, if you’re on the ride, make sure to keep your eyes peeled for Ranger and his mom, Kendi, who can be seen in these photos with the adorable rhino.

Per Disney, “Ranger has been very curious and eagerly meeting other members of the herd and wallowing in the mud.” They also said to stay tuned, because “more photos and fun from this milestone moment will be coming soon.”

The Baby Rhino at Disney World 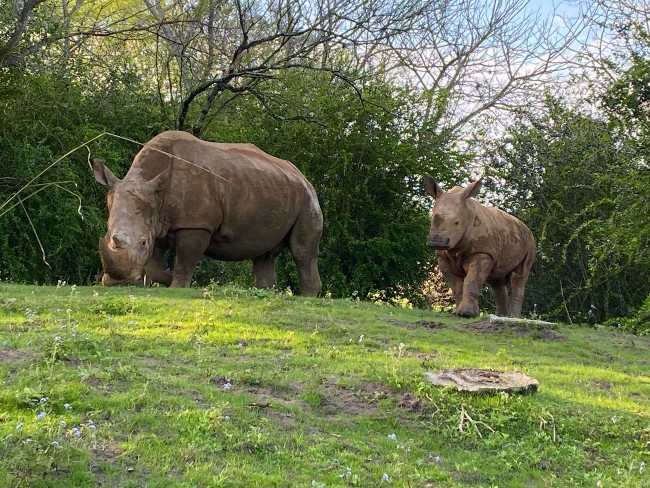 Mama Kendi and baby Ranger are living it up on Kilimanjaro Safaris. Photo courtesy of Walt Disney World

The birth of Ranger was first announced in October 2020, but his name wasn’t revealed until January 2021.

At the time Kendi gave birth to her baby boy, Disney revealed he was nursing, standing, and walking “within the first hour of being born” and made it clear that the mom and son would remain backstage for several weeks before joining the rest of the herd on Kilimanjaro Safaris. 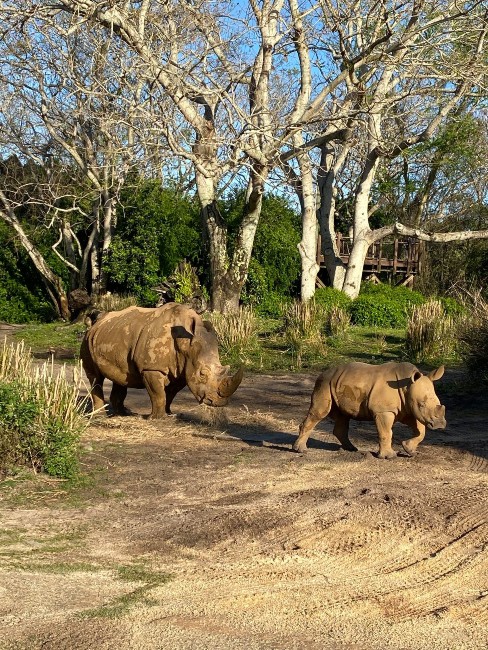 Ranger leads as his mom follows on the savanna. Photo courtesy of Walt Disney World

As for his name, Ranger’s moniker is full of meaning. His name is in “honor of the wildlife rangers who protect rhinos around the world.” If you didn’t know, rhinos are the world’s second largest land animal and, sadly, among the most endangered animals in the wild due to poaching, according to Disney.

You better get ready, because more baby rhinos are coming. Two rhinos at Animal Kingdom are currently pregnant. Jao is due in fall 2021 and Lola will probably give birth sometime in fall/winter 2021.

Just think about all of the baby rhinos on Kilimanjaro Safaris!

Also Keep An Eye Out For The New Goats 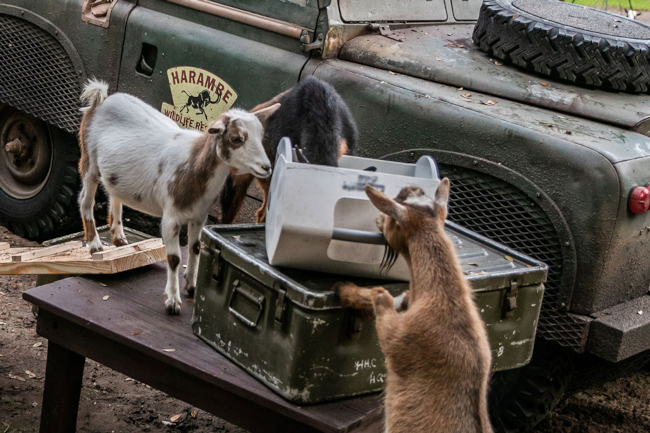 Did you know there are also some super cute goats that you can see on Kilimanjaro Safaris? They joined the popular attraction in December 2020.

They are Nigerian Dwarf Goats and you can spot them in their own habitat at the very end of the ride. If you’ve seen them in action, then you know the full-grown adult goats love to play and roam around the warden’s outpost area designed for them.

These goats are originally from Nigeria and as detailed by Disney, they are “considered to be of high value because of the high protein milk they provide, which is also very sweet.”

The goat milk supports villages and allows the residents to not rely completely on wildlife, while also keeping wildlife and their habitats protected in the process.

Kilimanjaro Safaris just got a whole cuter! Who else can’t wait to see baby Ranger at Animal Kingdom? Tell us in the comments on our Facebook page!