First Impressions: Rise of the Resistance 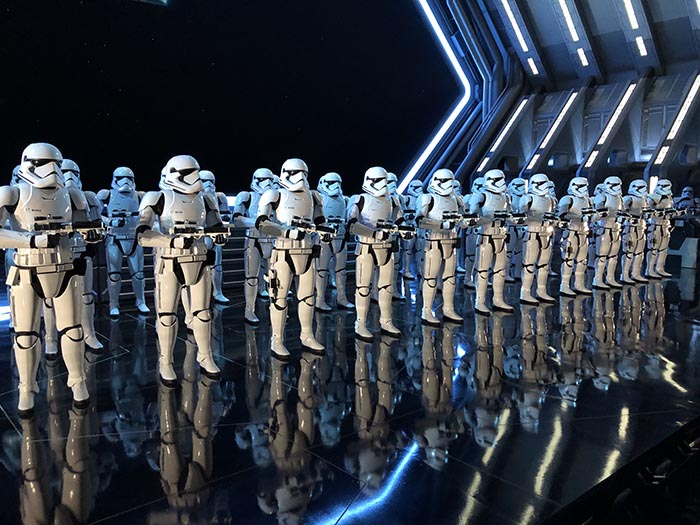 Today was the second day of the media event for the opening of Rise of the Resistance at Walt Disney World–the day we got to experience the attraction, or in non-Disney terms: We got to ride the ride. 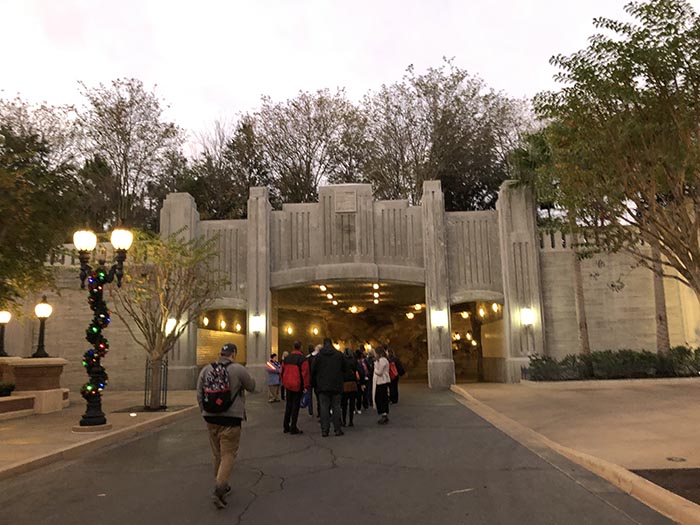 We are here, entering Star Wars: Galaxy’s Edge at 7:00 am

I’ve been a Star Wars fan since 1977. A New Hope, or as we knew it, Star Wars, was and still is my favorite movie of all time. My birthday is in late December so for the last few years, we’ve been going to the new Star Wars movie for my birthday. So my expectations for Galaxy’s Edge are pretty high.

That’s a lot of preamble for today’s experience, so let’s dive in. We got to the attraction around 7 A.M. and they let us right on. Oh, boy, nervous, excited, kid in a candy shop, all of the emotions. We strolled through the queue until we go to the first waiting area where we were given our assignment by Rey and BB-8. 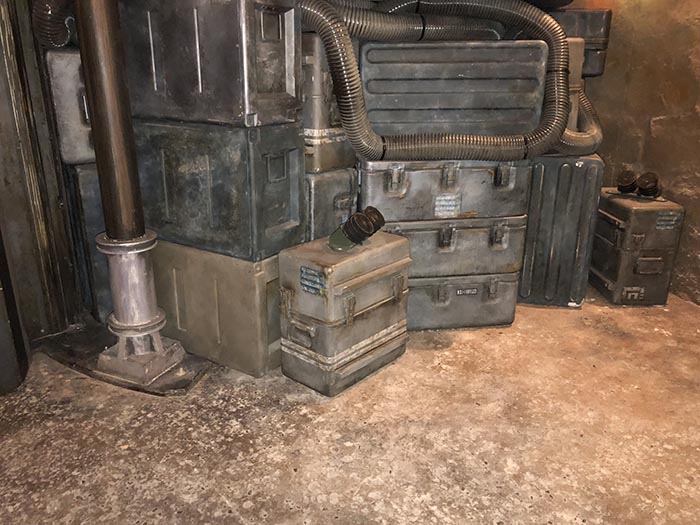 The attention to detail all through the ride is amazing

Just looking around at all the detail is pretty amazing. Rey appears via a holographic display. BB-8 rolls around. It’s amazing. After that, we were loaded onto the transport ship for the quick ride to (I honestly don’t remember where we were going) but it didn’t matter because we were intercepted by a First Order Destroyer.

We were tractor beamed into a hanger and led into the room with all the Storm Troopers. They are so cool. They just stand there and look at you. They don’t stand perfectly still. Their heads move around. It’s very unnerving.

The StormTroopers are unnerving

Somehow Finn shows up and hijacks the pod that is taking you to the detention level and the mayhem begins. When you are supposed to go down, you end up on the bridge and Kylo Ren sees you and starts chasing. The fleet arrives and starts bombarding the destroyer and… you know the drill.

Along the way, you go through a hanger that has walkers, you see turbo lasers at work, you come face-to-face with the gunners on a walker, and you escape danger at every turn only to crash land back on Batuu.

I posted a video over on our Facebook channel of the whole ride.

It is an AMAZING ride. Let me say that again a little louder. RISE OF THE RESISTANCE is AMAZING!!!!!

On in the Crush vernacular TOTALLY AWESOME!!!

In my opinion, it’s the BEST. RIDE. EVER!

Disney fans, it’s finally here. Join the resistance and may the force be with you always.