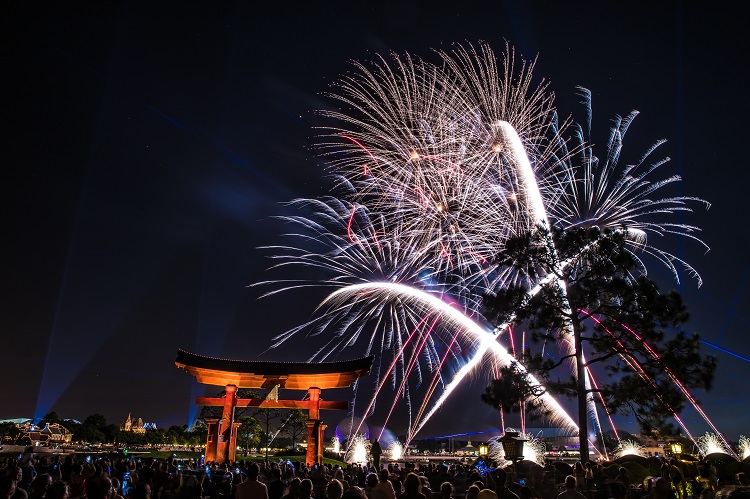 On Monday, we said a tearful goodbye to IllumiNations: Reflections of Earth. (In case you missed it, check out our highlight reel of the final show on IGTV.)

The very next day, we attended a special media event for the premiere of EPCOT’s newest nighttime spectacular, EPCOT Forever. Here’s what you can expect from the new show, and how it compares to our beloved IllumiNations. 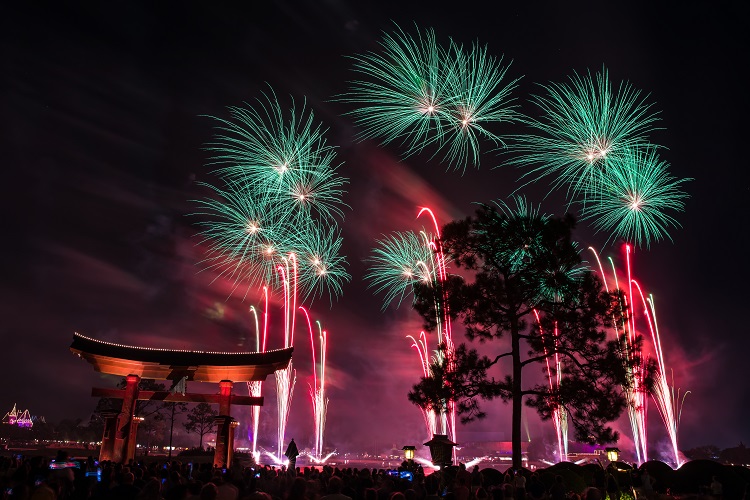 This show features a bigger range of color than its predecessor. Photo by Brett Svenson

EPCOT is going through an extensive transformation right now, which is evoking a whole range of emotions from fans. It’s a house divided. Many are worried that the park will completely lose sight of Walt’s original vision, especially with the addition of Intellectual Properties like Frozen and Guardians of the Galaxy. Others are extremely excited about these changes, hoping it will breathe new life into the park. I’m somewhere in the middle. I will miss the “old EPCOT,” but I’m optimistic about its future.

EPCOT Forever is a show that celebrates the past, present, and future of EPCOT. It features handful of different technologies like fireworks, lasers, and illuminated kites. 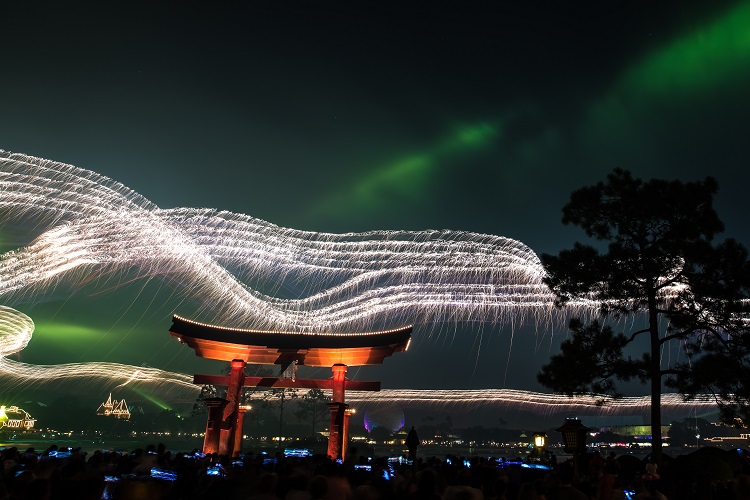 During the show, Illuminated kites fly all around World Showcase Lagoon. Photo by Brett Svenson

Composer Don Harper produced new arrangements of classic EPCOT songs exclusively for the show. Among them you’ll hear iterations of “One Little Spark” from Journey into Imagination, “Golden Dream” from The American Adventure, “Tapestry of Nations,” music from the original Soarin’ attraction, and so much more. Walt himself even makes a vocal appearance, which is a guaranteed way to make me instantly cry. Please tell me I’m not the only one.

IllumiNations is a hard act to follow. It had been EPCOT’s nightly closing entertainment for two whole decades. It’s actually really difficult to compare the two shows because they’re so different.

I adored IllumiNations. The music could get me emotional at the drop of a hat. I’m listening to the soundtrack while writing this and, honestly, I’m finding it a bit hard to keep my cool. There was just something so special about that music. And I already miss it.

EPCOT Forever has some great music as well, but I’m not sure it’s as impactful for me as IllumiNations was. Fans who are nostalgic for long lost EPCOT attractions, though, might feel differently. 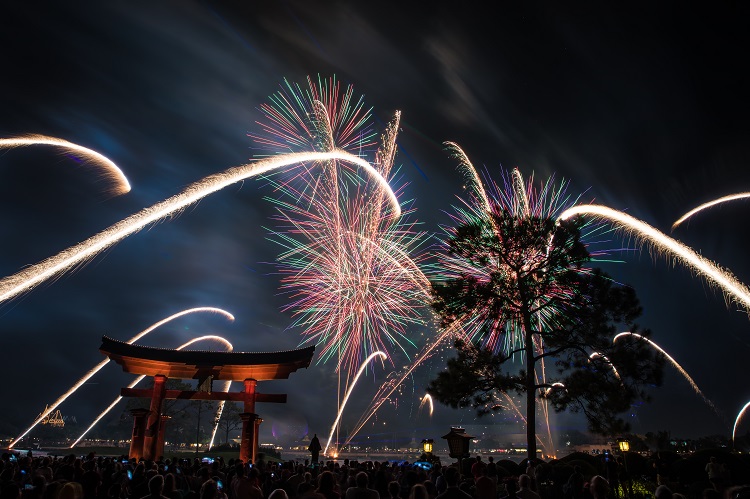 The iconic cannons used in IllumiNations are used once again in EPCOT Forever. Photo by Brett Svenson

The new illuminated kites featured in EPCOT Forever are a great addition and are a much better alternative to the LED globe in IllumiNations, in my opinion. I found the kites more fun to watch, and I appreciate that they’re more easily seen from all around World Showcase.

Diehard IllumiNations fans will be happy to hear that the launching cannons and fire torches still remain.

Comparing IllumiNations to EPCOT Forever is like comparing apples to oranges. They’re both successful for different reasons. While I will probably be heartbroken about IllumiNations for a very long time, I think EPCOT Forever is a decent temporarily replacement that will hold us over until the debut of HarmonioUS in 2020.

We recorded a video of the first showing of EPCOT Forever. If you haven’t seen it yet, take a look!

Make sure you’re following us on Facebook and Instagram so you don’t miss out on future live coverage. Thank you again to Disney for inviting to this event.