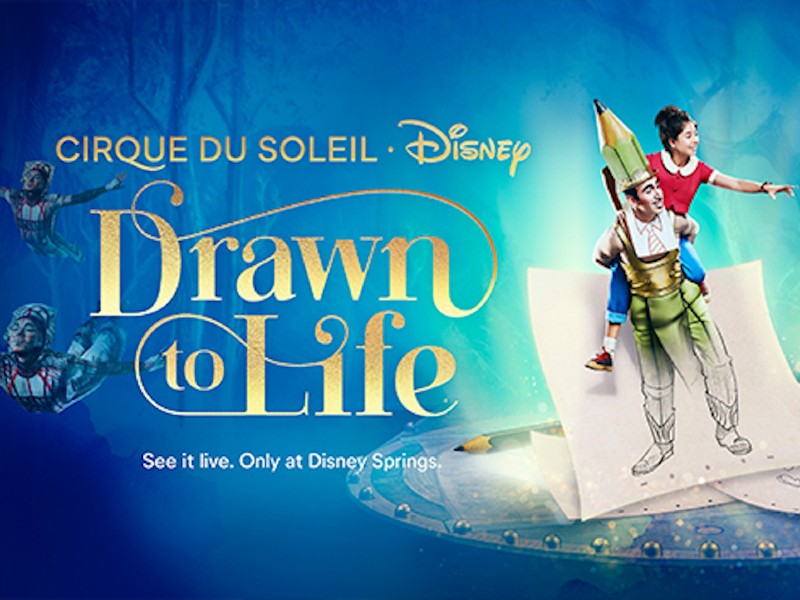 First, it’s important to note that on Wednesday, April 21, Cirque du Soleil revealed the return of several shows to the Las Vegas strip this summer.

Of course, Disney fans were wondering if this also meant good news for Drawn to Life especially now that Walt Disney World (WDW) and other areas of entertainment have seemed to find safer ways to operate during an ongoing pandemic.

Here’s what we know— so far.

There’s a good chance that Drawn to Life will finally put on performances sometimes in fall 2021.

In an interview with the Los Angeles Times that was published on April 21, Cirque Chief Executive Daniel Lamarre dished the following:

“It’s a tribute to Disney animation, and we felt honored to have the opportunity to do a show with the IP [intellectual property] of Disney. We should be able to open sometime in the fall.”

The official Disney Springs Twitter account also tweeted on April 22, “The #CirqueduSoleil sun is rising! Keep an eye out for more information about Drawn to Life by @Cirque and Disney at a later date.”

That’s all we know, but at least it’s something!

What Is Drawn To Life? 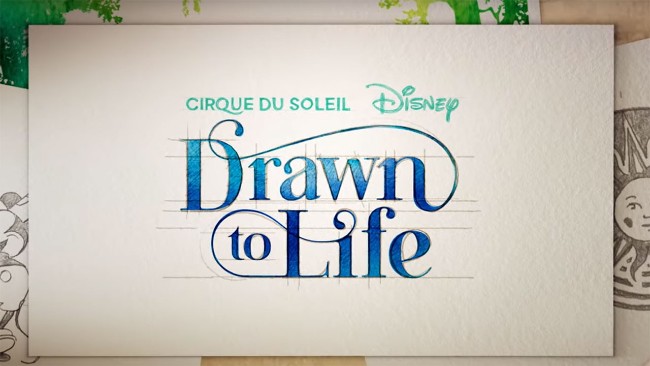 Drawn to Life celebrates the art and magic of animation. Photo courtesy of Disney Parks Blog

Drawn to Life is the “first-ever collaboration between Cirque du Soleil, Walt Disney Animation Studios and Walt Disney Imagineering,” and it tells the story of main character Julie and her father, Tom, who was a Disney animator.

After finding an unfinished animation piece and a letter from her late father, Julie goes on an imaginative journey “into the whimsical world of animation,” where she meets characters like Mr. Pencil (her father’s favorite pencil).

Of course, there’s also a villain. Miss Hésitation to help reflect on Julie’s own doubts and fears as an artist.

In the words of Disney, “Throughout her adventure, Julie is reunited with Disney characters from her childhood, giving her the encouragement she needs to animate with her own unique artistic voice.”

The concept behind Drawn to Life was first unveiled in December 2017, but it didn’t have an official name at the time of its announcement.

Disney shared that they were working on a new production with Cirque du Soleil that sought to “pay homage to Disney’s rich history of animation, with a vivid story told in a way that only Cirque du Soleil can deliver.”

During August 2019’s D23 presentation, more details were revealed about the show, along with tickets going on sale. Then, in December 2019, the show was finally given a name — Drawn to Life.

Initially, Drawn to Life previews were set for March 20, 2020 and the official debut was supposed to be on April 17, 2020. But, of course, COVID-19 happened and Drawn to Life has been postponed ever since.

Hopefully, come fall, we’ll finally be able to see what looks and sounds like a fantastic (and emotional) show!

Are you excited to see Drawn to Life when it finally debuts at Disney Springs? Tell us in the comments on our Facebook page!