Many spectators wonder why anyone would be dopey enough to take on the Walt Disney World Resort Marathon Weekend Dopey Challenge. It requires getting up as early as 2:00 AM four mornings straight, months of training and of course, running 48.6 miles.

As an experienced Dopey runner, I can honestly say completing this challenge is well worth all of the training and lack of sleep. While I could go on and list 48.6 reasons why these races are amazing, I will share my Top 5 Reasons Why It’s Fun to be Dopey.

Yes, I am clearly biased when I say Disney is a reason to run these races, but competing in any runDisney event is, as expected, filled with true Disney magic.

Rocking out to Disney music, stopping for photos with rare characters, and running through the parks with thousands of other runners is something so magical you have to experience it to truly understand it. 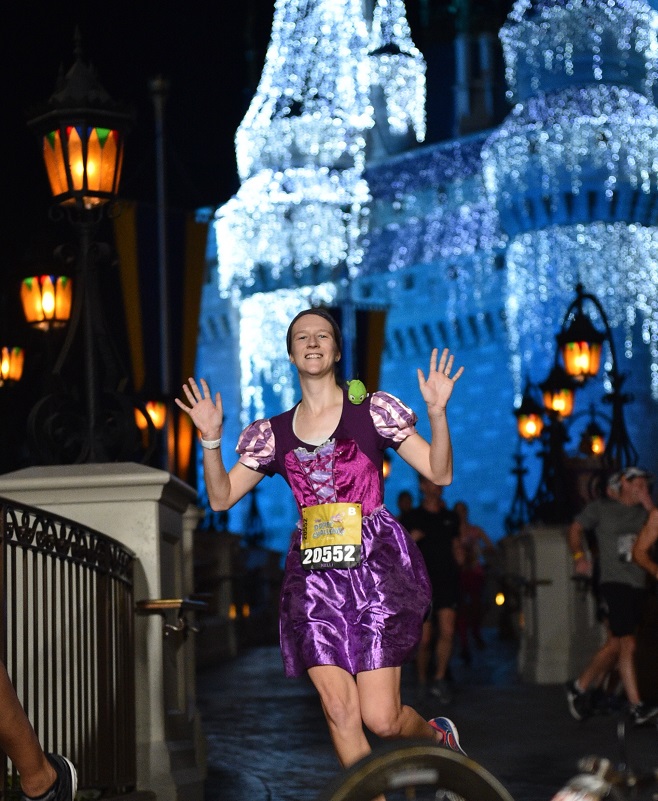 Getting up at 2:00 AM is rough, but when you are surrounded by thousands of runners, some dressed up in Disney costumes and dancing along to an upbeat DJ it makes waking up much more fun.

Not only do runners get up early, but some of your favorite Disney characters get up just as early to meet with participants and take pictures with them before and after the races. If you have not gotten a chance to meet Dopey and get your picture with him, this is it.

Plenty of people run Disney races with a friend or two, but not everyone realizes you will more than likely make a friend along the way. Whether you recognize the same person in your corral every morning and strike up a conversation with them, or cheer someone on along the miles of running, know you are never running a race alone. 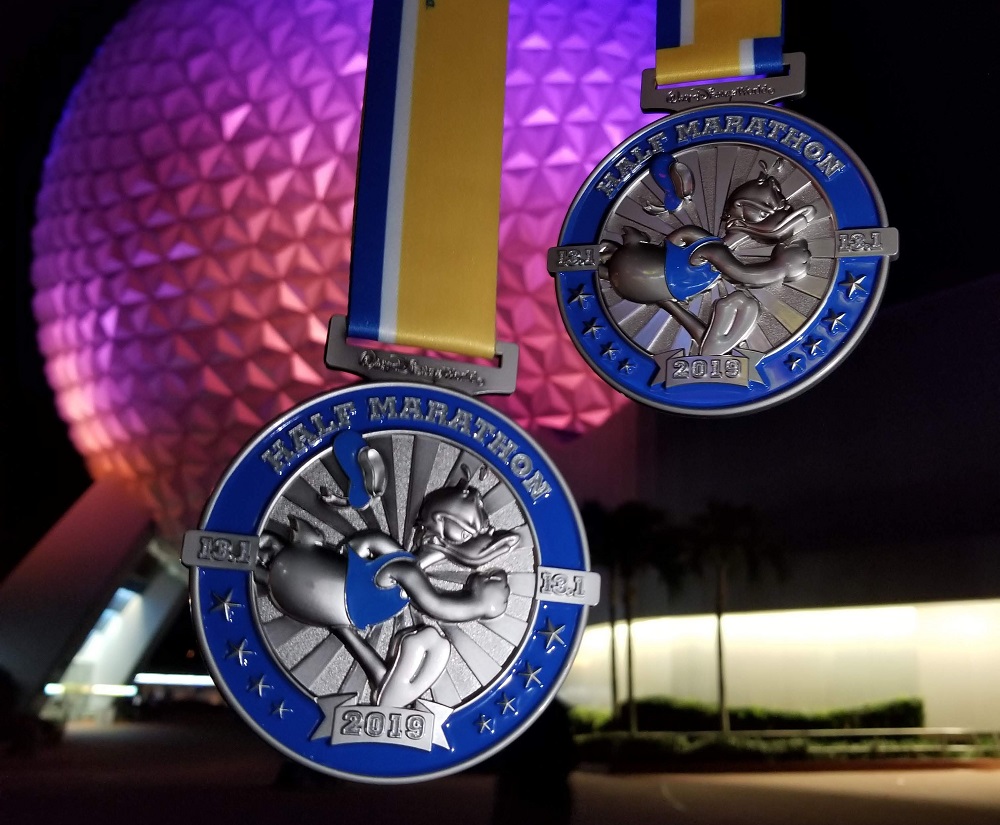 Character medals are a great reason to run. Photo by Leah Sikes

Dopey runners may complete four races, but they end up with six medals. The two bonus medals include the Goofy Challenge medal and the Dopey Challenge medal. Walking around with all this bling not only draws eyes and congratulations from people, but it truly makes you feel accomplished.

Whenever you tell someone about your intense weekend, you are sure to be greeted by shocked faces, congratulations and the typical “I could never do that! You sure are Dopey!”

Some people are runners, some people are walkers, and some people do a little bit of both, but at the end of the Walt Disney World Marathon Weekend, no matter how you crossed the finish line four times, you deserve all of the celebration and pixie dust that comes with being a Dopey Runner.

As runDisney says, “Every mile is magical,” and Dopey runners should take the time to enjoy every mile they run, knowing that at the end of the race they can go eat all the Mickey Bars they want. 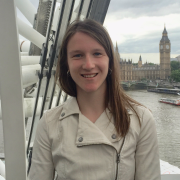