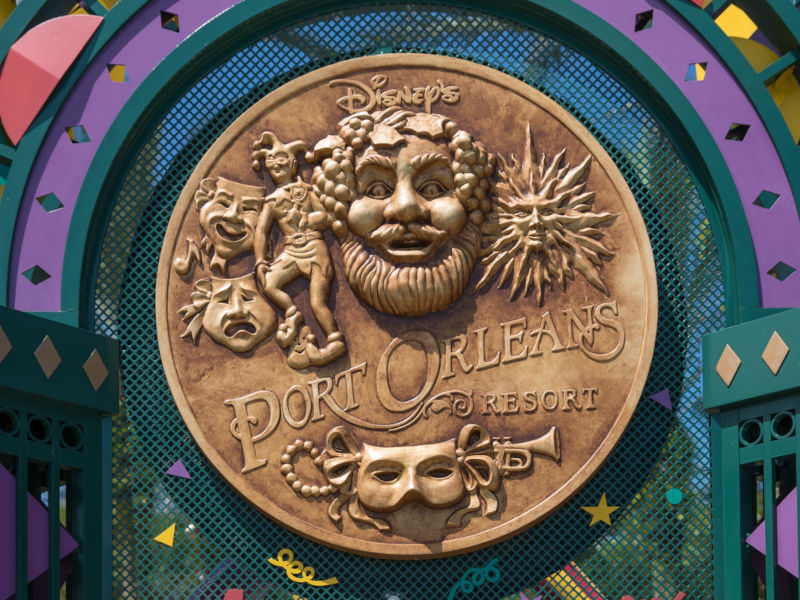 You don’t have to visit N’awlins to explore the world of Princess Tiana. Just book a stay at Port Orleans Resort. But Disney’s largest (joint) resort on property hasn’t always been split into French Quarter and Riverside. In 1991, Disney opened Port Orleans Resort with Dixie Landings following a year later. Scroll on to see how this resort has evolved over the years—and what it’s like today. 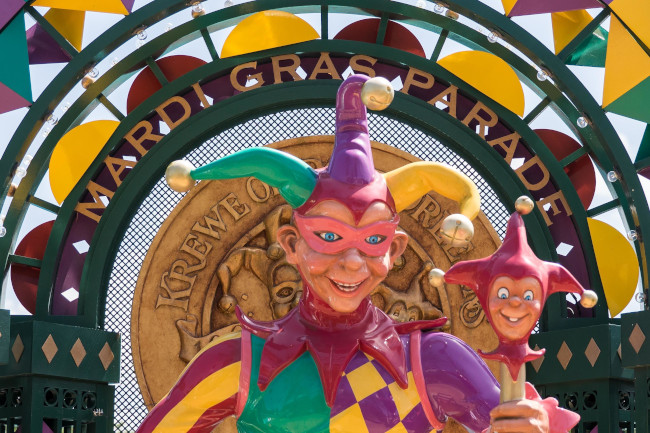 Walt Disney World Executive Vice President Dick Nunis first shared the idea for a New Orleans-themed resort as an extension of the New Orleans Square concept from Disneyland in the early 1980s.

His ideas never came to be, however, save for the riverboat-style restaurant that did end up opening in the Disney Village Marketplace.

Disney’s Port Orleans Resort opened as a revival of this idea in the beginning of what would become a massive resort experience at Walt Disney World led by then-CEO Michael Eisner and President of the Walt Disney Company Frank Wells.

Following the success of Disney’s first Moderate Resort (Disney’s Caribbean Beach Resort) in 1988, Disney’s Port Orleans Resort was proposed as a way to immerse guests into the theming of New Orleans while offering accommodations near Disney Parks at an affordable rate.

When the resort opened in 1991, Disney’s Port Orleans Resort was made up of 432 guest rooms across three buildings, though this number quickly expanded to 1,008 total rooms within a total of seven buildings. The resort was also a part of Eisner’s goal of keeping Disney guests at Walt Disney World. Since Disney’s Port Orleans Resort is connected to the Disney Village Marketplace (later Downtown Disney and now Disney Springs), guests would be enticed to spend more time on property as they explored the Marketplace via a short boat ride down the Sassagoula River from the resort.

Just one year after Disney’s Port Orleans Resort opened, Dixie Landings doubled the amount of guest rooms on the site. Built in two phases, Port Orleans’ “sister resort” brought the total number of rooms up to 2,048 by mid-1992. 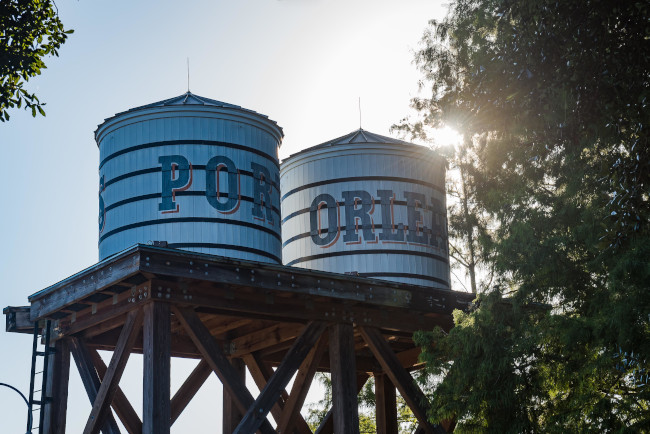 Where the original Port Orleans Resort was inspired by New Orleans’ French Quarter with its wrought iron fencing and opulent fountains, Dixie Landings was the representation of a more rural area inspired by Southern mansions.

While the two resorts did share the same management team and they were essentially located on the same property with just a short walk between the two, we often see the two as totally separate entities until the merger that took place in April 2001.

Disney has never confirmed the reason for changing Dixie Landings to Disney’s Port Orleans – Riverside, but given the name and theme of Dixie Landings, it would not be a stretch to imagine that the intent was the removal of references to a plantation (and therefore the era of slavery) in the resort’s backstory. While these references may have gone unnoticed by some guests, there is no question that something like the former Dixie Landings Colonel’s Cotton Mill food court for instance could be seen as problematic.

Why You Need to Visit Today

Today, both Port Orleans Resorts are vastly underrated, and guests visiting Walt Disney World should make a point to visit them while spending a day outside of the theme parks. 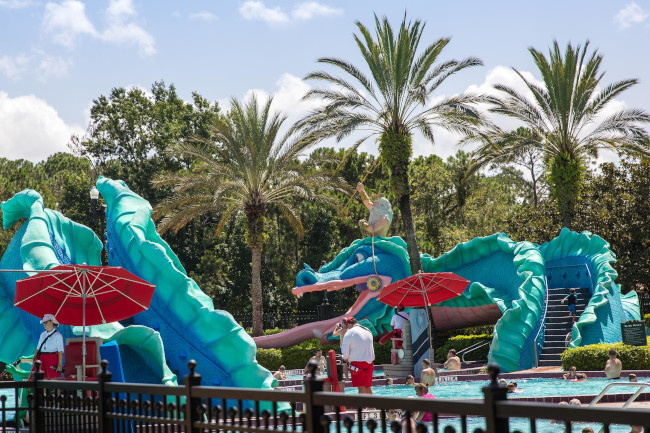 Not only are Mickey-shaped beignets available at both resorts, Boatwrights at Port Orleans – Riverside is one of the most underrated Table-Service restaurants at Walt Disney World.

The resorts are also home to some of the most unique Disney recreation offerings, including horse-drawn carriage rides along the Sassagoula River that offer fun for a family night out and relaxation for a romantic evening, as well as old-fashioned cane pole fishing.

These resorts might not be located on the monorail line, but they are very easily accessible via Disney’s complimentary bus service or the boat ride from Disney Springs. Taking the boat along the Sassagoula River is a great way to extend your visit to Disney Springs and explore some of Disney’s resorts at the same time. 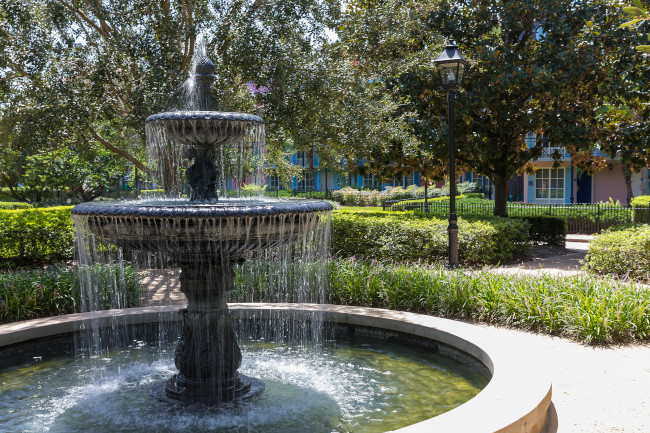 Port Orleans – Riverside even offers guests a fun night out with singing and piano playing by Yeeha Bob Jackson at the River Roost Lounge.

Disney’s Port Orleans Resorts have come a long way since their humble beginnings. Today they are among the largest resort properties at Walt Disney World, offering some of the best Disney snacks and entertainment.