Disneyland Hotel Reopening in July: What You Need to Know 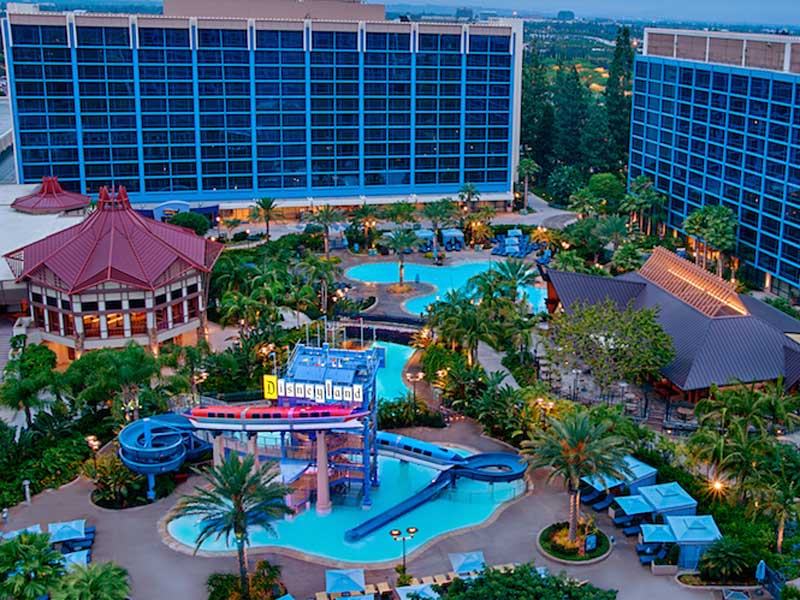 Everything you need to know about the Disneyland Hotel reopening July 2.

The Disneyland Hotel shut its doors on Monday, March 16, 2020. Since then, Disney Parks has been carefully keeping watch on CDC regulations and California COVID-19 policies.

The Disneyland Hotel will reopen on July 2! This is a big milestone in getting back to our new normal. Here’s what you need to know about booking and safety policies:

A Reopening With a Twist 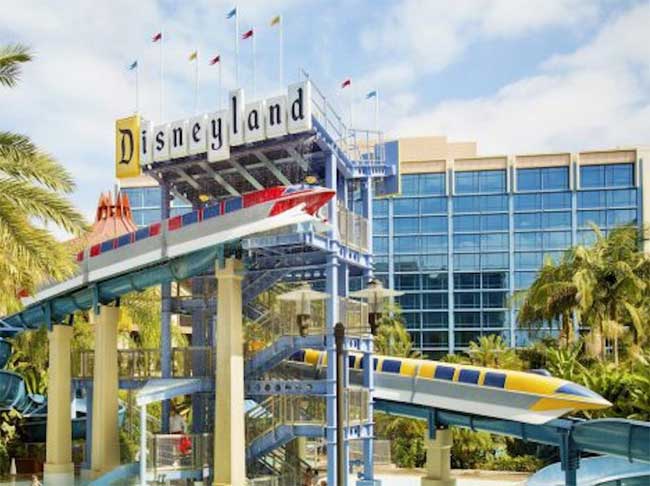 As with all of the great news of reopening, this comes with caveats to ensure the health and safety of all guests and Cast Members.

The reopening of the Disneyland Hotel will have limited capacity, so limited rooms are available. Yep, that means if you want a reservation, you need to be on your toes!

If you don’t want to get up at the crack of dawn on the day your reservations become available, get in touch with our friends at Destinations to Travel. You may have heard that their services are free… and that’s completely true. This one’s on Mickey.

Keep these face covering mandates in mind during your Disneyland Hotel visit:

However, California Governer Gavin Newsom has plans to fully reopen in June. Via an April 5th, 2021 statement:

“On June 15, California plans to implement the CDC’s guidelines around masking to allow fully vaccinated Californians to go without a mask in most indoor settings,” Ghaly said. “In indoor settings outside of one’s home, including public transportation and schools, face coverings continue to be required regardless of vaccination status.”

So keep an eye out for relaxed face covering poilicies at Disneyland in the coming weeks.

Thanks to readers like you, we cano bring you the news without annoying ads. Please consider supporting us directly by subscribing to our print edition. 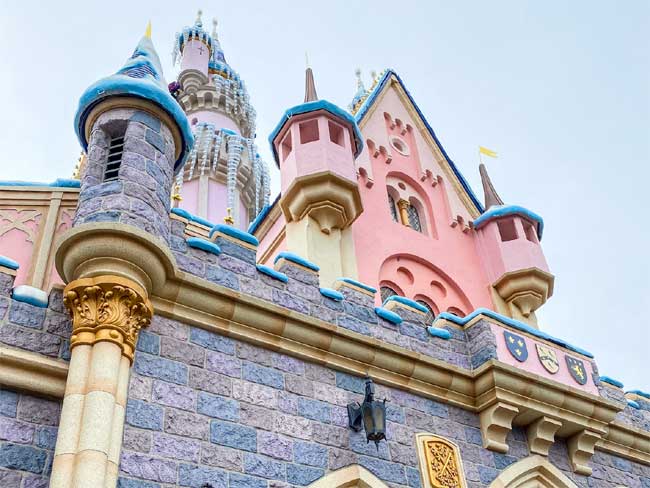 Before heading back to Disneyland, you’ll need some Know-Before-You-Go pointers. Is there direct-to-room service? What about park reservations?

Will any atttractions look different when you get to the parks?

We’ve got 9 Need-to-Know Changes for you to peruse before setting foot in the parks or resorts at Disneyland.

About the Disneyland Hotel 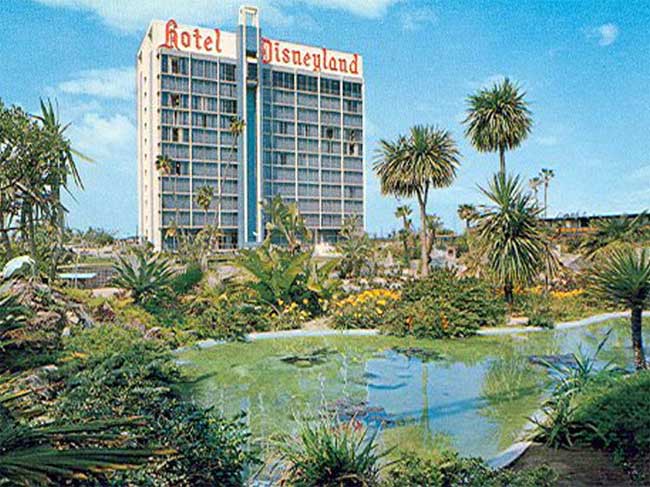 The Disneyland Hotel has been open since October 5, 1955, just a few months after the grand opening of Disneyland. If you’re looking for the most authentic and nostalgic trip to Disneyland, this hotel is it.

While none of the original hotel buildings stand, the modern Disneyland Hotel sits in the same spot, and many artifacts from the original building can be found on property.

The Disneyland Hotel has undergone many renovations over the years… and it wasn’t originally owned by the Walt Disney Company.

Walt Disney had a heck of a time trying to talk hotel companies into building at the then little-known area of Anaheim, California next to a theme park that no one believed would actually work.

Oh, how things have changed, right?

Walt finally talked Jack Wrather and his business partner Maria Helen Alvarez into financing The Disneyland Hotel. A couple of years after the grand opening, Wrather and Alvarez had a falling-out and Wrather bought out the whole thing.

In 2007, the three towers were refurbished and renamed to Magic, Dreams, and Wonder respectively. Another round of refreshes and identity changes from 2010 to 2012 left them as the Fantasy, Adventure, and Frontier towers we see today.

Viewers like you made this news possible! Find out how to support all this ad-free news.