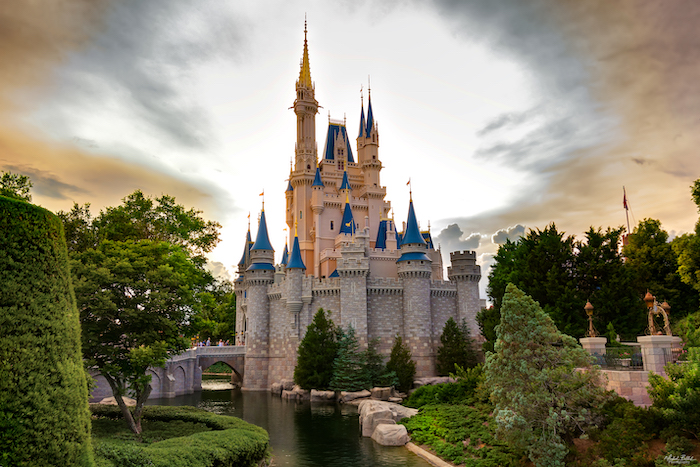 Right now, we are in the midst of a historic Walt Disney World shutdown. Disney World is closed for 16 full days—that’s more than all the other closures combined!

So besides a global pandemic, what other occasions have the power to close the happiest place on Earth?

When the decision is made to close the parks, it is always in the best interest and safety of guests and Cast Members. Extreme safety measures like this have only been implemented 9 times in the past 50 years.

Before we begin, I’d like to loosely define what we mean by “closure”. Disney World has yet to shut down its entire facility, so typically these closures mean that the four gates (Magic Kingdom, Animal Kingdom, Hollywood Studios, and EPCOT) are closed to guests. Resorts have typically remained open for guests.

Natural disasters have caused Disney World to close most often over the course of time. Out of the 9 closures, 7 have been due to hurricanes.

Florida is prone to hurricanes, but Orlando is located inland, so, hurricanes often fizzle out before they make it to Disney World. If they do make it, the winds and rains have typically died down in comparison to a hurricane on a costal or island city. 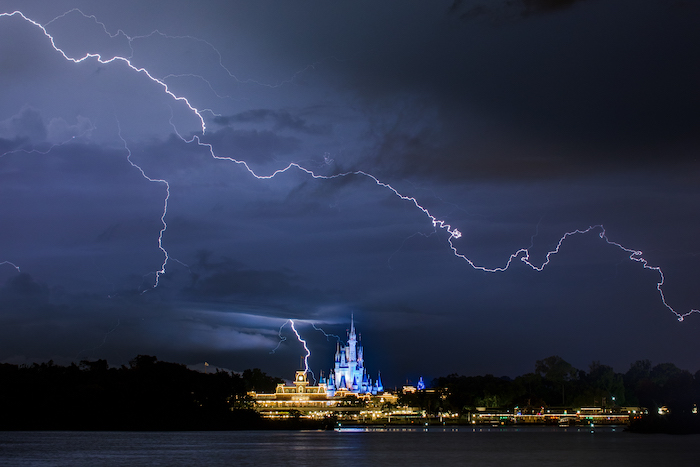 The number one reason for Disney World to close is hurricanes. These storms can be dangerous to anyone outside. Photo by Cliff Wang

However, this doesn’t mean hurricane weather will never cause safety concerns for the citizens and guests of Magic Kingdom. So, when the path of a hurricane is set to hit Orlando, Disney World takes precautions.

Here are the hurricanes that have forced Disney World to close*:

*Disney has not posted an official list of the hurricanes they have closed for, and in my research, I came across several differing reports. Here, I’ve included all the closures listed on the Walt Disney World Wikipedia page. Other reports excluded Hurricane Charley and some included Hurricane Elena in 1985.

Certain reports say that specific parks (often Animal Kingdom and the water parks) have remained closed longer than the other parks. Early closure times differ per hurricane and park.

The great news here is this: Walt Disney World was built with hurricanes in mind. Disney took the required standards of building codes and went above and beyond. So its unlikely Disney will ever sustain much damage from hurricanes!

On September 11th, 2001, Walt Disney World closed early in the morning in light of a national tragedy.

Nearly 20 minutes before 9:00, the hijacked United Flight 11 crashed into the first World Trade Center tower. Another plane would follow soon after, hitting the second tower.

Though Disney has never officially commented on their reaction to the tragedies of 9/11, the fear was that Disney World, with the amount of crowds gathered in one location, could be a target. Cast Members quickly began the closure process for the parks.

According to Cast Members who were working that day, they began by closing all attractions, shops, and restaurants in order to push guests into the main pathways. They were instructed not to tell guests what had happened in order to avoid mass panic.

Then, Cast Members formed a human wall—they joined hands and began walking toward the exit of the parks, gently ushering guests out.

An announcement over the loudspeaker said,

“…Due to circumstances beyond our control, the Magic Kingdom is now closed. Please follow the direction of the nearest Cast Member.”

Guests were ushered out and, according to several reports, were given complimentary tickets as they exited. It took less than 30 minutes to empty guests from the parks. 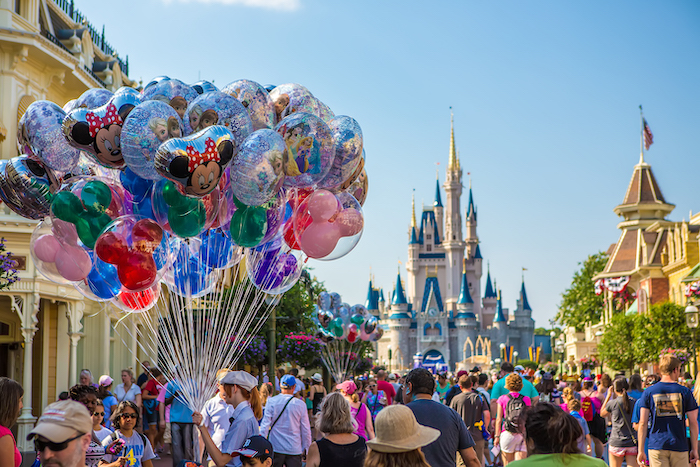 Disney World closed for the Coronavirus because health officials recommend social distancing to combat the virus. Photo by Brett Svenson

Today, March 17th, 2020, we are on the second day of our 16-day long Walt Disney World closure due to concerns regarding the spread of the Coronavirus (Covid-19).

Disney said in a statement,

“In an abundance of caution and in the best interest of our guests and employees, we are proceeding with the closure of our theme parks, we will continue to stay in close contact with appropriate officials and health experts.”

Disney has since updated the public on what Annual Passholders and those with upcoming vacations can expect in the days and weeks to come.

The parks are set to be closed until April 1st, but the closure could extend past this date, depending on the state of the virus.

Walt Disney World’s Coronavirus closure is a historic one—besides being the longest period of time the parks have ever been closed (even when you combine all other closures), it is also the only time all 6 worldwide Disney parks have been closed at the same time.

When Disney World is closed, it can be a sad and even scary sign to its fans. Disney is a symbol of happiness and magic throughout the world, and when it closes, it can feel like the doors to happiness have been shut.

However, it is important to remember Disney only closes to keep us safe and to preserve the happiness for their guests. And, they always have plans in place for people who had magical vacations planned.

So, if you ever find yourself at Disney World during a hurricane closure, or had a vacation planned during the current closure, Disney has your back.

Plus, there are always people out there to help you navigate a closure. Canceling a vacation, ensuring you get your refunds, or rescheduling your trip can be incredibly stressful.

If you find yourself in this place, we suggest you get a great travel agent to help you out. They take the stress out of a hard situation and can help you plan your next trip whenever you decide to reschedule. We’ve even done the hard work for you and found the best travel agent out there to help you navigate difficult situations.

Don’t let the Disney World closure get you down.