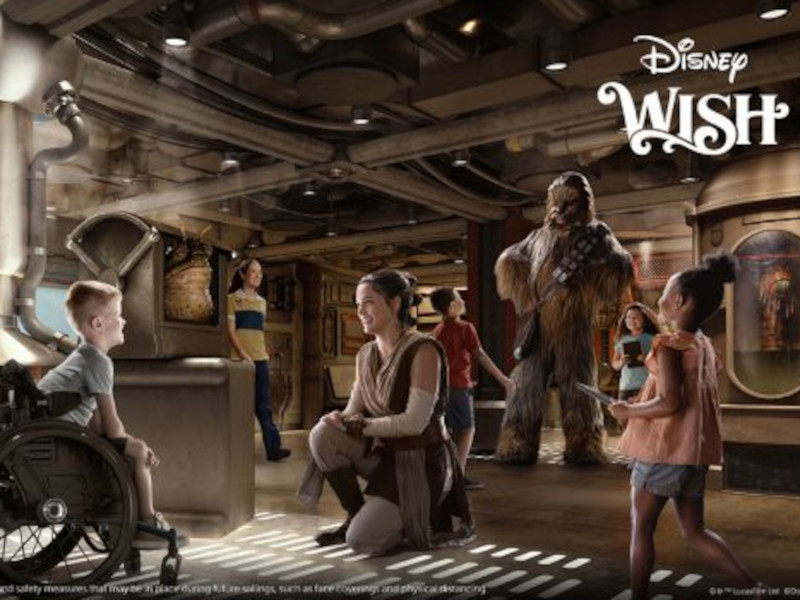 Check out these two new experiences for the Disney Wish’s Oceaneer Club.

The Disney Wish sets sail next June, and it’s looking like it’s going to be a must-do for all ages. With two new experiences for kids announced on Thursday, you’ve got even more reason to start clearing your schedule and book your cruise on the Disney Wish.

When the Disney Wish takes to the high seas next spring, kids will have two awesome experiences to look forward to in the reimagined Oceaneer Club.

As a handler of unusual beings, your kids will have to stay on top of everything from porgs to Loth-cats to wortts. They’ll use datapads to study each of these creatures and prep them for a very important mission.

Joining these creatures on that mission? Why, the Resistance’s own Rey and Chewbacca. And when things get tough, your little one may even need to tap into the power of the Force.

Meet Mickey and Minnie at the Captain’s Deck 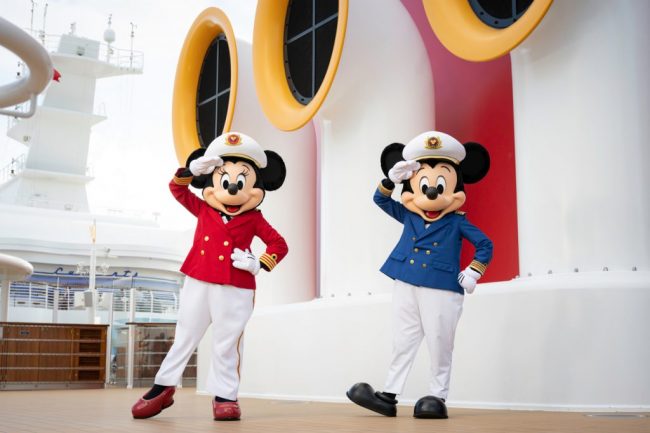 And what would a Disney cruise be without the OGs? Mickey and Minnie Mouse both make an impactful appearance aboard the Disney Wish at the Captain’s Deck.

Mickey and Minnie Captain’s Deck includes tons of hands-on games and activities for kids—all with a nautical theme. The experience changes throughout the trip, opening up to full group play with families and reserving time for toddlers. 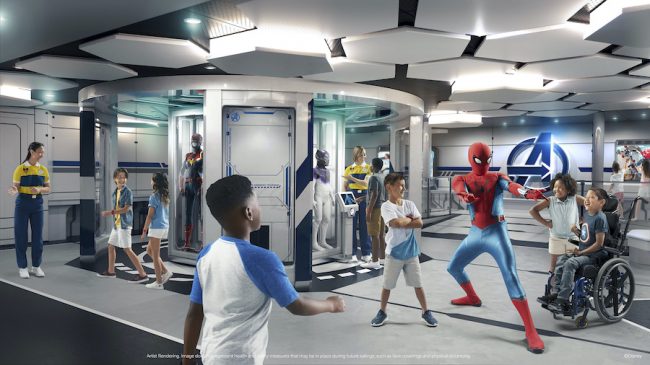 Of course, there’s much, much, much more going on at the Disney Wish Oceaneer Club beyond these two new experiences. Disney has already revealed cool components like the Marvel Super Hero Academy, Belle’s Library, and Anna and Elsa’s Sommerhus.

And there’s plenty for adults to do, too. Whether it’s a romantic cruise for two or a trip for the whole family, Disney Wish looks like a can’t-miss. Bookings are open now, so drop your anchor and stake your claim!

What are you most excited for with the all-new Disney Wish? Visit the DCL Magazine Facebook page and spill forth all that precious hype.