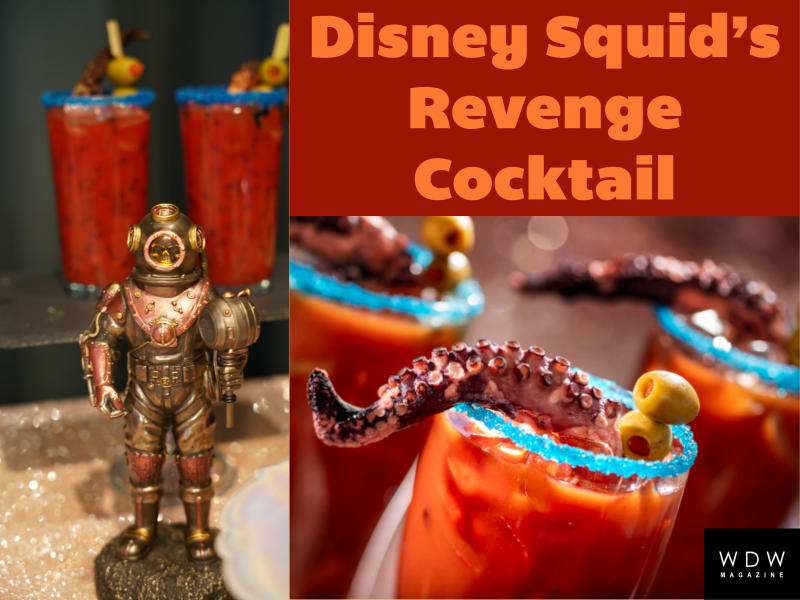 The new Disney Squid’s Revenge cocktail is a michelada that pays homage to 20,000 Leagues Under the Sea. Oh yeah, and it comes with a giant charred octopus tentacle garnish.

But what cures any hangover? A bloody Mary. And Magic Kingdom will start serving this up on Oct. 1 for Walt Disney World’s 50th Anniversary Celebration. 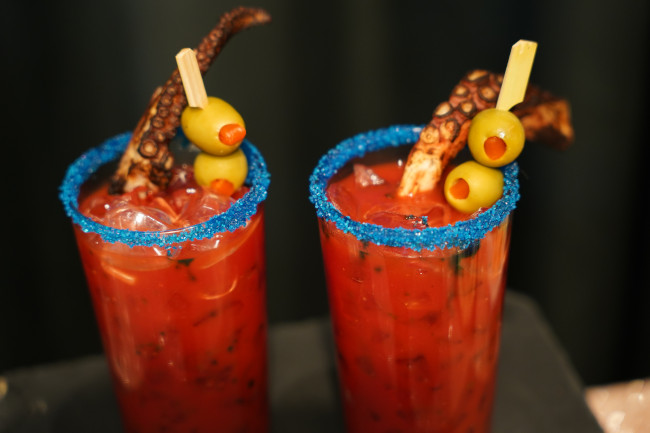 Be Our Guest Restaurant, which sits on the former site of the 20,000 Leagues Under the Sea attraction, has just added a Squid’s Revenge cocktail to its menu. It’s like a bloody Mary, except it’s a michelada so it has beer instead of vodka. And because why not, Disney threw in a real-life charred octopus tentacle, suction cups and all.

Because that’s just what every hungover Magic Kingdom-goer needs. 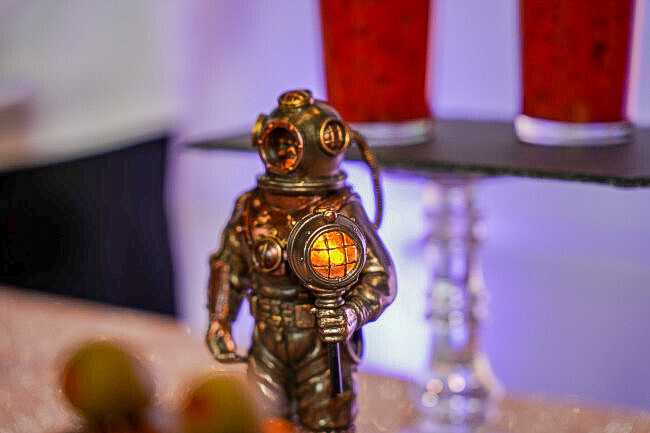 In all actuality, this cocktail is pretty cool. We spoke with a chef at Walt Disney World today, and he told us that the drink is actually inspired “by the moment in the former 20,000 Leagues Under the Sea attraction when the giant squid attacks the ship.”

And as for that SCUBA diver pictured with the Squid’s Revenge cocktail? We learned that it will be glued to the tray upon which the drink is served. It’ll even light up when your server brings the drink over, so have your phones out and ready to capture that moment for the ‘Gram. 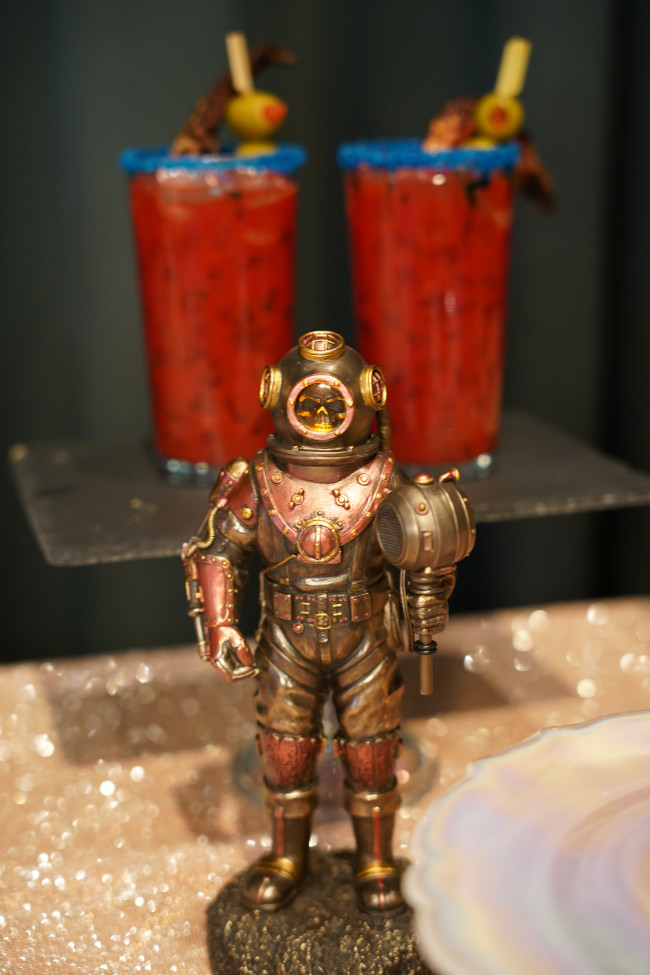 Just don’t let your kids see if you order this drink. You might find yourself in a sticky situation when they ask if you’re eating Hank from Finding Dory.

What do you think about the Disney Squid’s Revenge cocktail? Is this a hard pass for you, or are you too intrigued not to try? Let us know on our Facebook!

What Do YOU Think About the New Mr. Toad Burger at Disney World?