Get in the Autumn Spirit With Fall Cocktails at Disney Springs 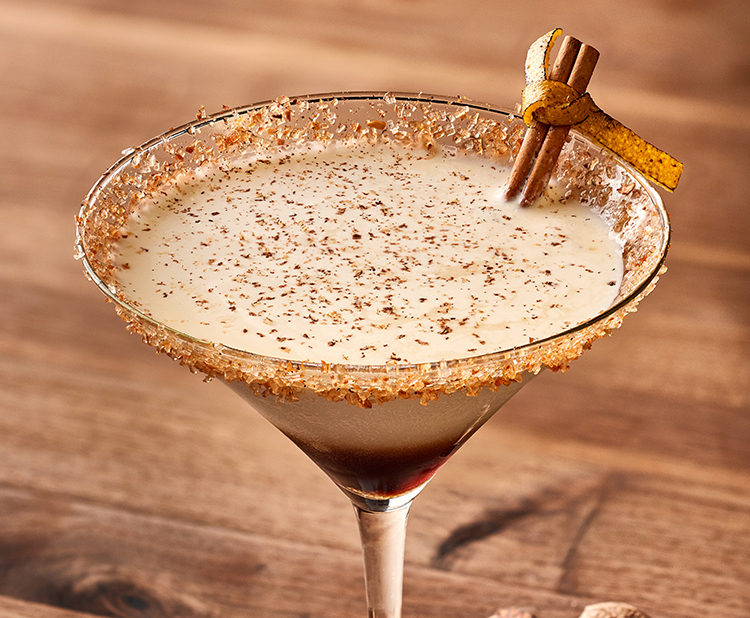 Autumn has finally arrived at Disney Springs, bringing with it several warm and cozy fall cocktails. Grab a friend and your favorite cardigan (okay… maybe t-shirt in Florida’s fall weather) and head out for a night on the town with these delicious drinks!

Stop by the West Side for a Gone Apple Picking Gin & Tonic at Jaleo by Jose Andres. This recipe takes the simple and traditional gin & tonic and gives it a unique Spanish twist. This cocktail is made with Fords gin, La Gitana Pastrana Manzanilla sherry, Valdespino El Candado PX sherry, and Fever-Tree Indian tonic water. The Spanish word for apple is “manzana”, with manzanilla meaning “little apple” — which explains where the cocktail got its name! 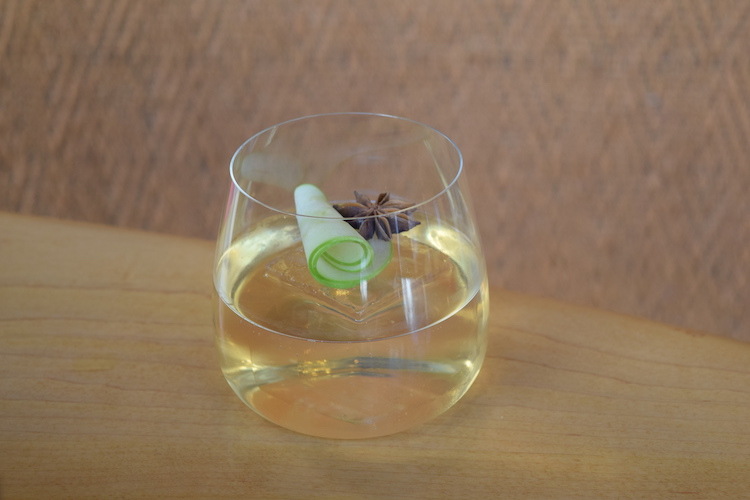 Try out this crisp apple take on the famous Gin & Tonic at Jaleo! Photo courtesy of Allied Global Marketing

Want to try this cocktail out at home? Here’s how!

For the next three cocktails,  you’ll want to head over to The Landing. Here, you will find the Smoked Maple Old Fashioned at Enzo’s Hideaway, the Pumpkin White Russian at Maria & Enzo’s, and the Sake Sangria at Morimoto Asia. 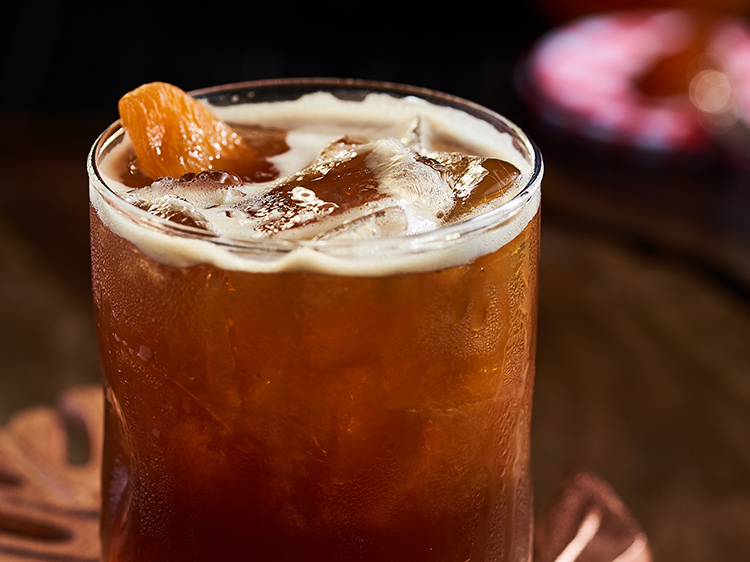 This Old Fashioned is dressed for fall with cinnamon and maple flavor notes. Photo courtesy of Allied Marketing Group

For all your pumpkin spice cravings, Maria & Enzo’s has got you covered! The Pumpkin White Russian is Hangar 1 Vodka, Monin Pumpkin Spice, and heavy cream all topped off with a sweet sprinkled sugar rim.

Morimoto Asia’s Sake Sangria uses Asian pears and apple plums, both fruits at peak season during the fall, and mixes them with tangerine juice, sake, light white wine, and plum wine for a Japanese-inspired fall sangria. Asian pears are named as such because of their crisp texture and round exterior – making them look almost like an apple!

You can’t go wrong with any of these fall mixes, so be sure to check them out and report back on your favorites!