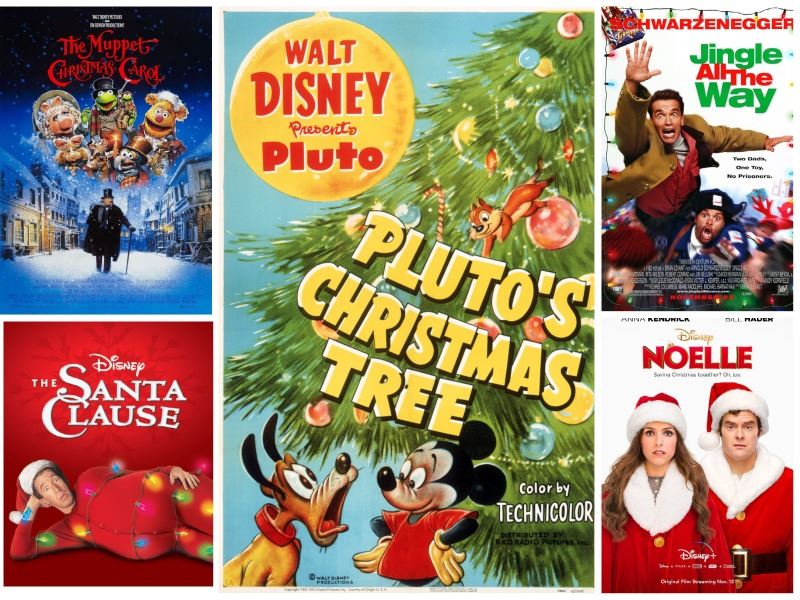 Ready to light the Christmas tree, pour a mug of eggnog, and binge some Christmas classics? We’ve got the complete list of 2021 Disney+ Christmas movies and shows.

Disney+ is increasingly becoming the definitive go-to for movie streaming any time of the year, but with more acquisitions for this ever-expanding empire (hello, Jingle All the Way), it’s especially noteworthy as the go-to for streaming Christmas movies.

Gone are the days of dusting off the old Santa Clause VHS tape and cramming it in the VCR. Just boot up Disney+ on your TV or device, and voila, the magic of a Disney Christmas is at your fingertips.

So what Christmas movies are on Disney+? Read on for the full list.

Every Christmas Movie, Show, and Special on Disney+ in 2021

Without further ado, here’s everything you can stream on Disney+ this Christmas to get you in the holiday spirit. This list is a mixture of Disney animated films, live-action films, Disney Channel Original Movies (DCOMs for you millennials), and Disney+ originals.

In addition to all these Disney+ Christmas movies for 2021, you can throw on Arendelle Castle Yule Log for a Frozen-spin on the holiday tradition of a TV fireplace. (The Cut Paper Edition is coming Dec. 17!)

And though it’s not a Christmas film, we’ll be treated to an early present on Christmas Eve: Encanto joins Disney+ on Dec. 24, 2021.

Outside of the Christmas movies and TV specials that you can stream on Disney+, you can check out a number of adorable holiday shorts (including the absolute CLASSIC, Pluto’s Christmas Tree). Here are all the Christmas shorts on Disney+ in 2021:

Still not satisfied? For 2021, Disney+ Christmas content also includes holiday episodes of your favorite shows, including The Simpsons, The Suite Life of Zack & Cody, and Phineas and Ferb, to name a few.

The list of all the Christmas movies and shows on Disney+ this year is more than a little overwhelming. If you just don’t have enough time to watch everything this holiday season, trim the list (so you have time to trim your tree). Here are my top 5 recommendations for what to watch on Disney+ this Christmas: 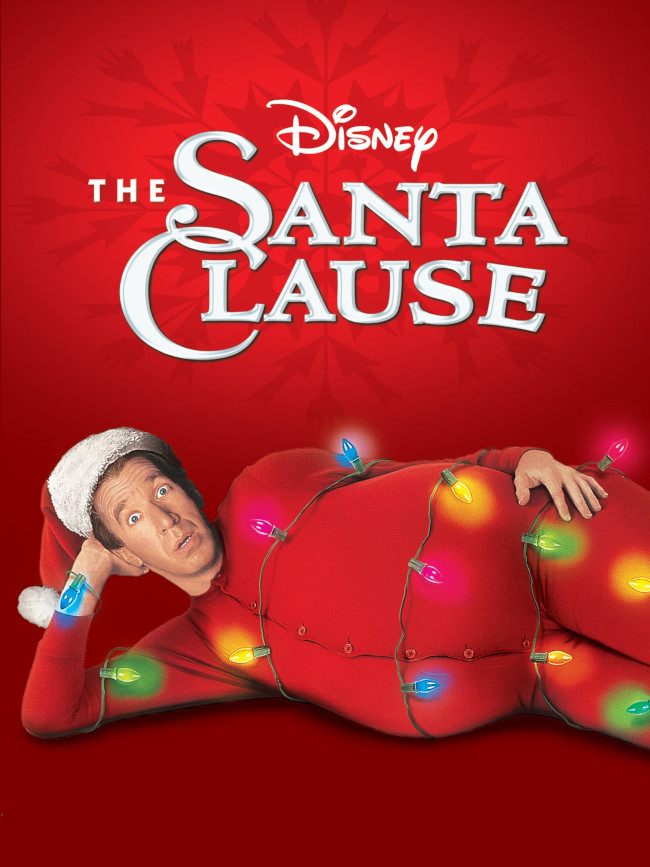 Hands down, The Santa Clause is the defining Christmas movie of a generation. Until Elf came out nearly a decade later, there was nothing quite as magical as The Santa Clause.

I might make a lot of enemies saying this, but The Muppet Christmas Carol is the definitive Christmas Carol retelling. If you can only watch one rendition of A Christmas Carol (and it can’t be a live production at a local theatre), then make it this one. 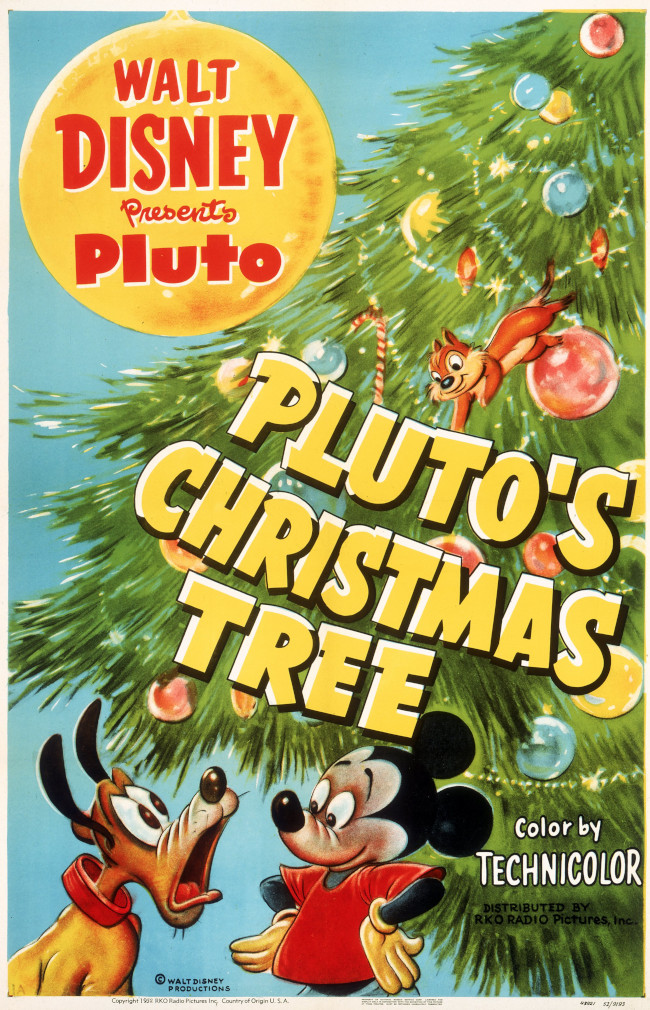 This is perhaps Chip ‘n’ Dale’s greatest work (and that’s saying something). If you are looking for some wholesome, classic Disney TV for Christmas, this special is for you. And with a 6-minute runtime, this 1952 holiday classic is the perfect Christmas flick to squeeze in when you’re waiting for the Christmas cookies to cool. 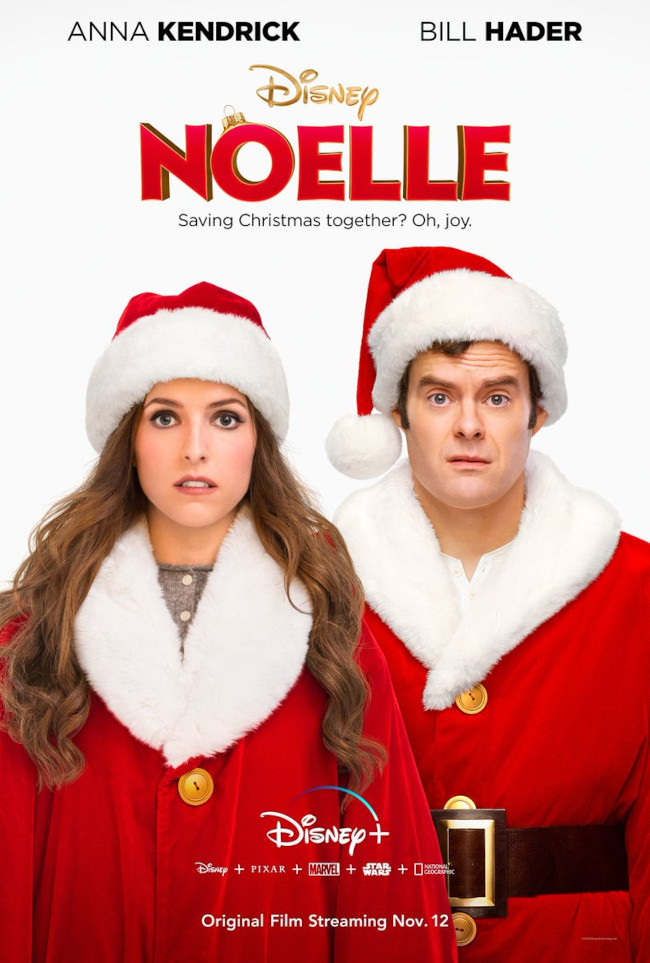 Without giving away any spoilers, I just want to say what Disney did with this story is so magical and truly embodies the Disney notion that everyone has something that makes them special. Anna Kendrick and Bill Hader are perfectly cast in this feel-good flick.

5. Jingle All The Way 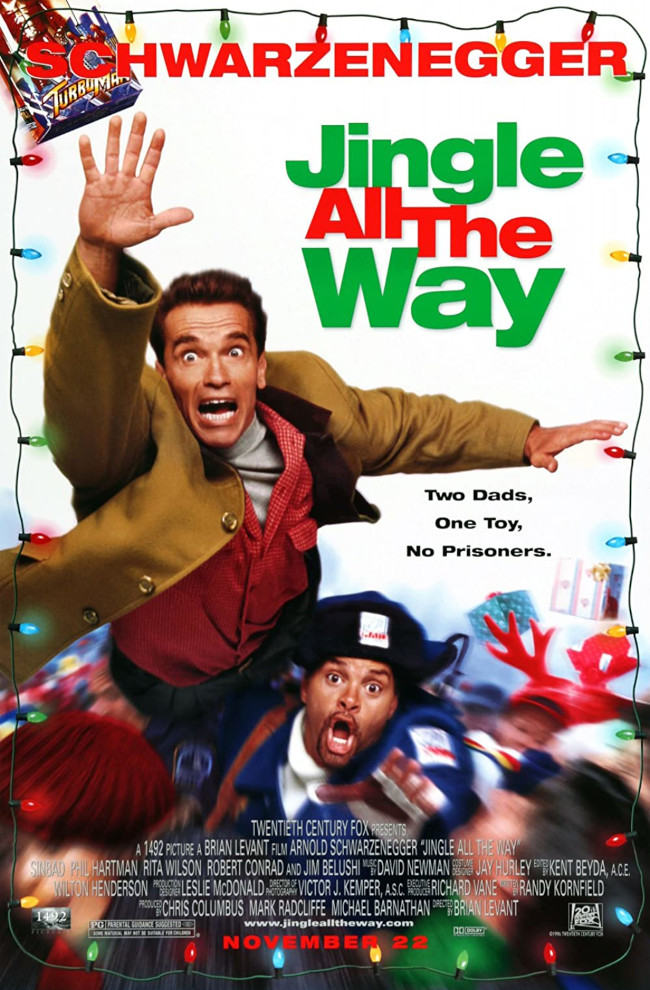 I know that, by nearly every measure, Jingle All the Way is a bad movie. But it’s got Arnold Schwarzenneger taking on a whole factory of criminal Santas, Sinbad as a crazy mailman, the late Phil Hartman as smarmy as ever, and Martin Mull … with a ponytail! If that doesn’t make for a holiday classic, I don’t know what does.

Ready to cozy up on the couch for some Christmas content? Disney+ has got it all this Christmas.