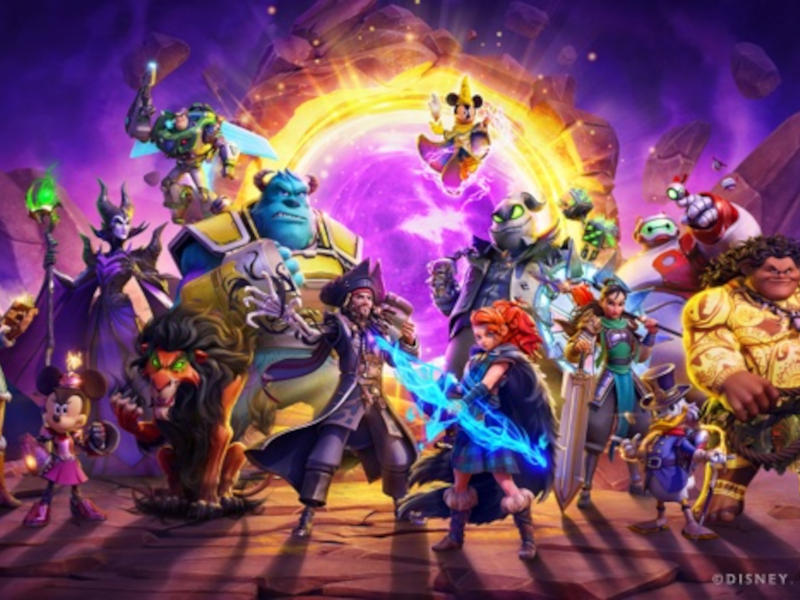 It’s the team-up we didn’t know we needed. Merida, Scar, and Baymax join forces in the new Disney Mirrorverse trailer.

Disney Heroes and Villains working together? Hey, it wouldn’t be the first time a Disney property has dabbled in the multiverse.

Check out the cinematic trailer for the new Disney mobile game, Disney Mirrorverse.

What Is Disney Mirrorverse? 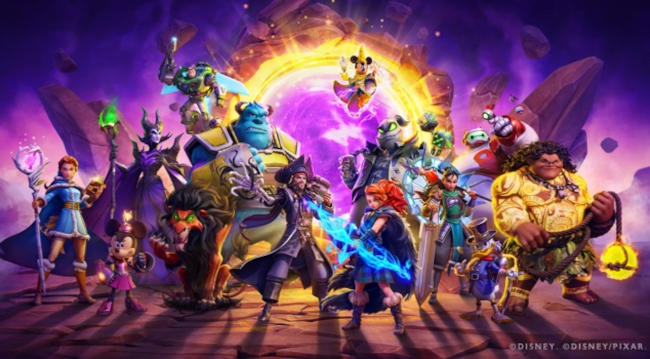 Disney Mirrorverse is a mobile-exclusive action role-playing game from Disney and Kabam Games.

The game’s premise is pretty cool. It takes place in a dark, alternate universe called The Mirrorverse. Here, Disney heroes and villains work together to defend their world from dangerous fractured hordes.

Together, they are the Guardians of their universe. They use their battle-ready abilities to protect The Mirrorverse from total destruction.

The game’s story is already enchanting players. So much so, that many are asking for an animated TV show spun off from the game! (Make it happen, Disney+.) 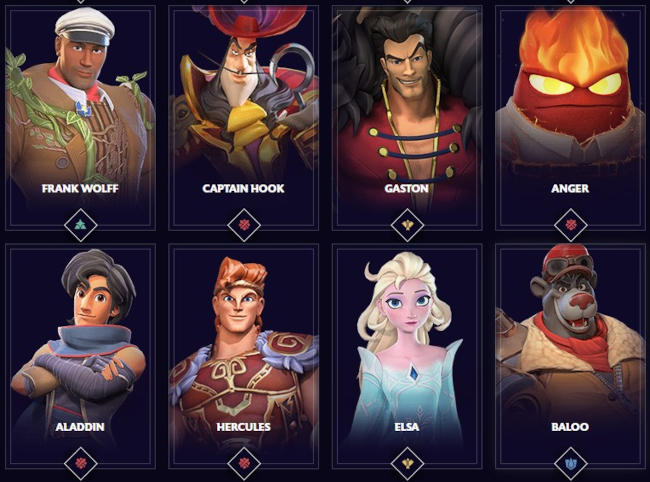 Heroes … Villains … In the Mirrorverse, they’re all Guardians.

In order to defeat the Fractured, players need to unite their Guardians and figure out the best strategy for using their special abilities. As players complete quests, they’ll receive rewards and story progression items that they can use to level up and customize their team members.

Currently, there’s quite an impressive roster of team members to choose from. Who’s destiny will you have a hand in rewriting?

Let’s take a look at some of the Disney heroes and villains that are preparing for battle. 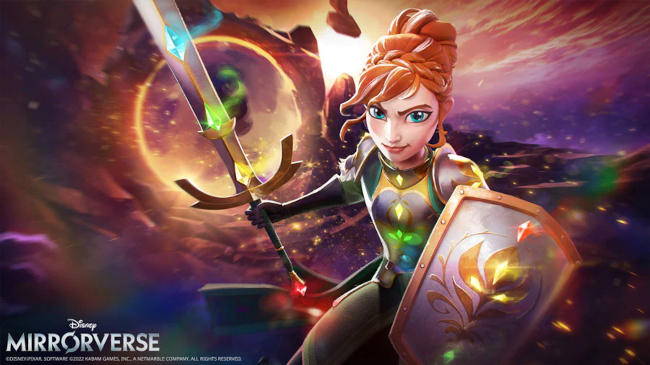 In the Mirrorverse, Anna is described as “a selfless protector” and “resilient defender who cares deeply about the people around her.” 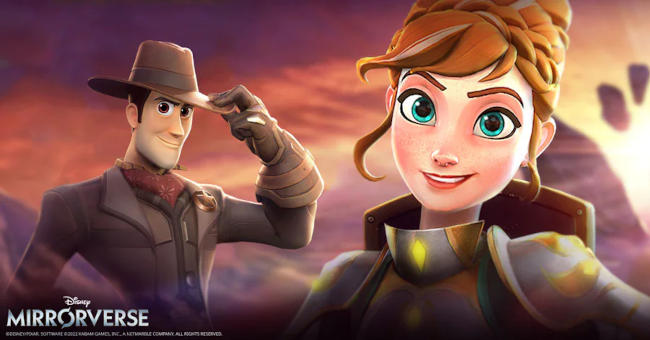 One of the game’s earliest quests involves preventing the Fractured from obtaining a new power source. Players will team up with Anna, Woody, Elsa, and Buzz to complete the mission. 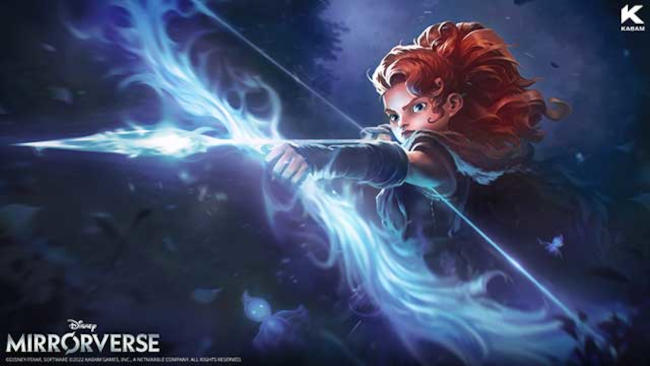 Determined and rebellious. Merida uses the ancient power of the will o’ the wisps to create a bow, arrows, and axe that she can use in battle. 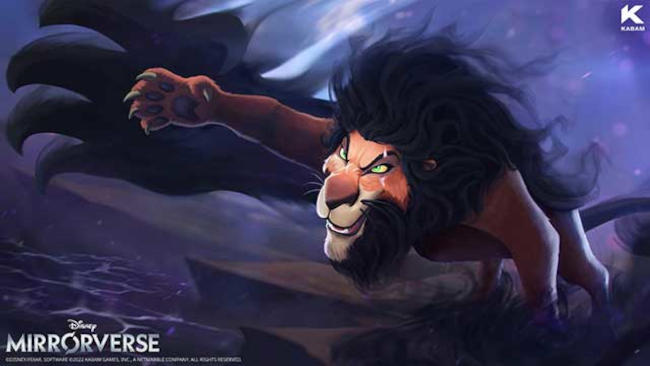 We know Scar as the murderous brother of King Mufasa. But in the Mirrorverse, he emerges from the shadows to attack the Fractured with his claws and fangs. 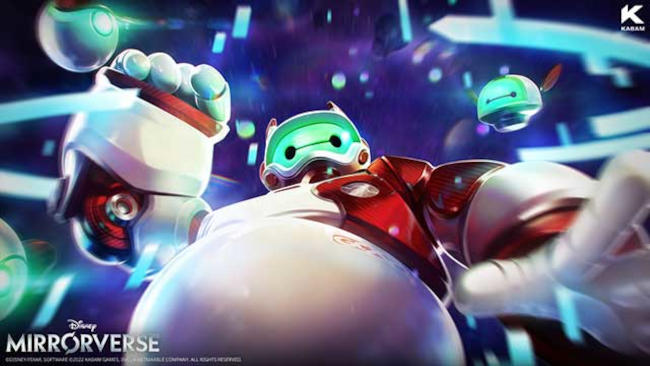 Baymax’s role in the Mirrorverse is that of a combat-ion robot. He’s big enough to shield his team members from enemy attacks and he’ll even heal nearby Guardians.

Even More Disney and Pixar Guardians To Choose From

New powered-up versions of your favorite Disney and Pixar characters are added to the game every month. (This month, it’s a certain robot from Buzz Lightyear’s own rogues gallery.)

Ready to save the Disney Mirrorverse? The game is now available for free download worldwide RIGHT. NOW. Head over to the Apple App Store or Google Play to get started. (Note: While the game is free to play, there are in-app purchases.)