Disney Genie+ at Disneyland: Everything You Need To Know 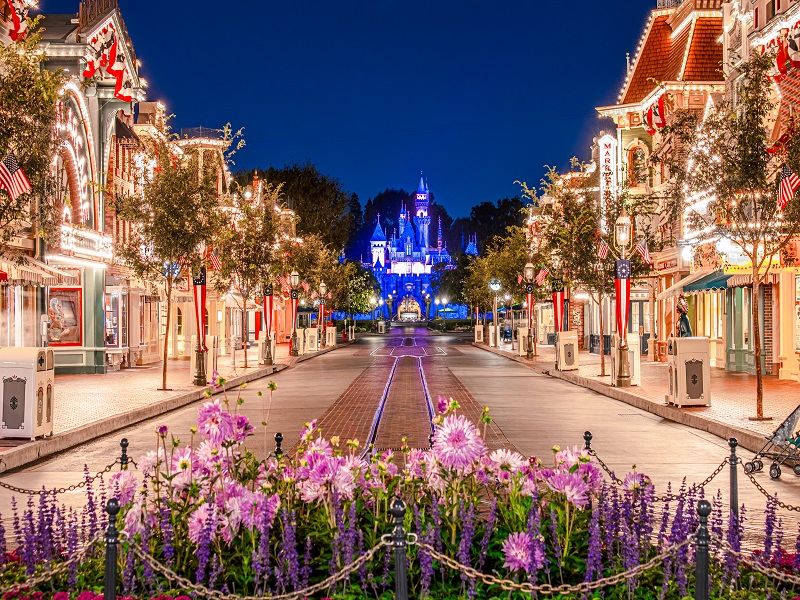 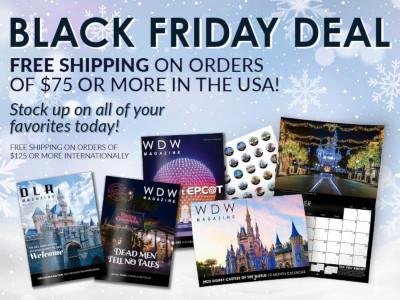 Want to skip the lines? Here’s everything you’ve ever wanted to know about Disney Genie+ at Disneyland.

Disney Genie and Genie+ first went live at Disneyland on December 8, 2021. That brought some pretty big changes to how guests navigated a typical park day.

Need a refresher on what Genie+ can do for you? Not sure which attractions have Lightning Lane entrances? Keep reading to learn more about the four wishes that the service will grant you (including one photo perk exclusive to Disney Genie+ at Disneyland).

What Does The Free Disney Genie Do? 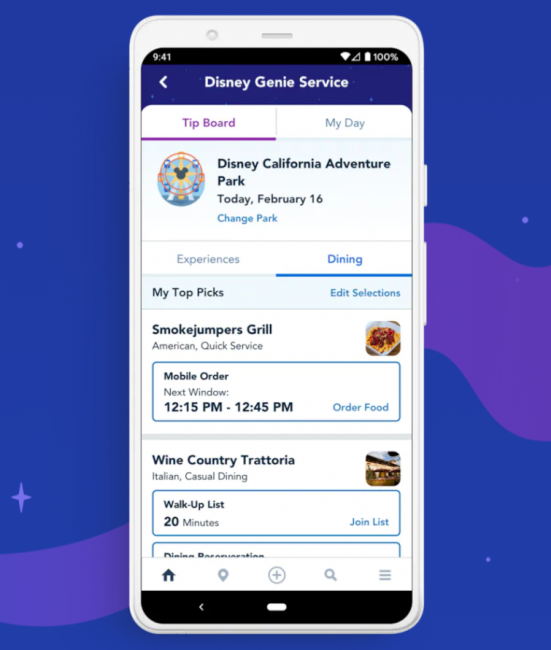 Disney Genie is built right into the Disneyland Mobile App. (Have your notifications and location services turned on for the best results.) If you haven’t already, give it a download and have a look around. There are some pretty nifty things that Genie can do for FREE (as opposed to the paid Genie+ service).

How Much Is Disney Genie+ at Disneyland? 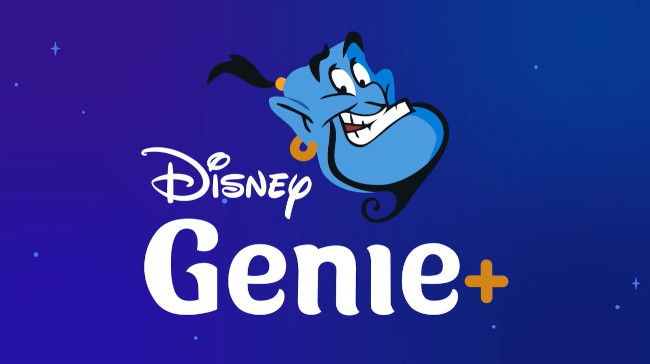 Unlike the complimentary Genie service (as outlined above), Genie+ is a paid service. Disney Genie+ at Disneyland costs $25 per ticket per day. And starting on October 11, 2022, Genie+ pricing will fluctuate. More popular days, like Christmas and Thanksgiving, will likely cost more per day.

So what does the extra cost get you? FOUR more wishes *ahem* features that you won’t find when using Genie for free.

What Does Disney Genie+ at Disneyland Include?

The free Genie service can’t grant you these four additional wishes (or features). Only Genie+ can. 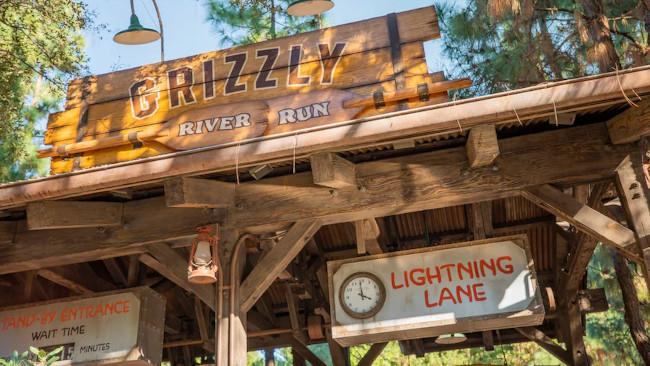 So long FastPass+, FastPass, and MaxPass. Say hello to the paid Disney Genie+ service and the Individual Attraction Selections option.

With Genie+, you can reserve an arrival time at some of Disneyland’s most in-demand attractions. These are the attractions with a time-saving Lightning Lane entrance (formerly known as FastPass+ Lanes).

Remember, you can only save a spot for one attraction at a time for the whole day.

So what are those Lightning Lane entrances anyway? Let’s take a look: 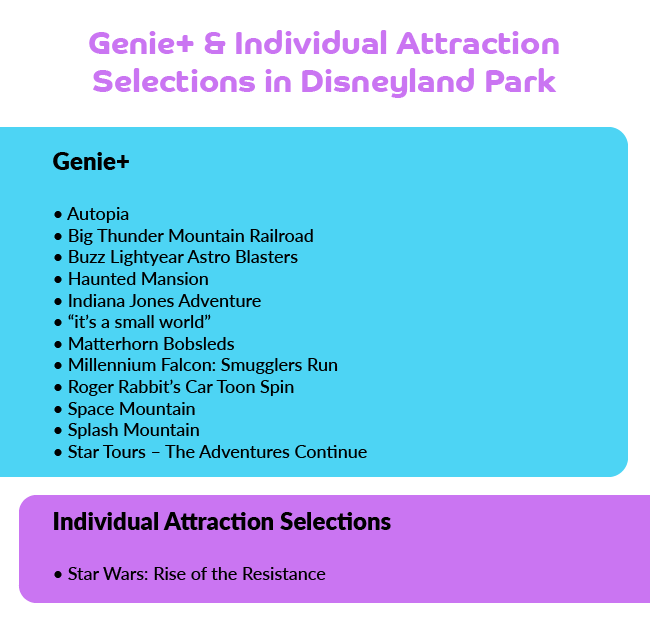 ✨ Wish #2: Reserve More Than One Spot In Line With Individual Lightning Lane Attractions 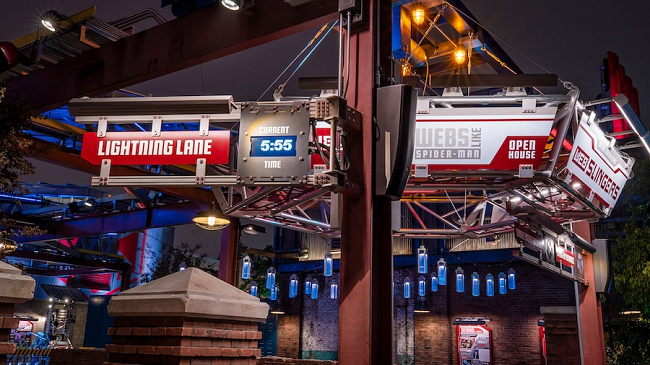 If you want to save your spot in line for more than one ride at a time, you’ll pick from a list of Individual Lightning Lane Attractions. With this feature, you can select an arrival time at up to two Lightning Lane attractions.

These are attractions that aren’t included with Disney Genie+. Therefore, they are not included in the price of Genie+ and must be purchased separately. On the flip side, that also means that you don’t need to have Genie+ to ride a Disneyland Individual Lightning Lane Attraction.

As for the cost … it depends. Pricing for Individual Lightning Lanes fluctuates depending on the day and time you need one. You’re also limited to two per day.

What are the Individual Lightning Lane Attractions at Disneyland Resort? Keep reading. 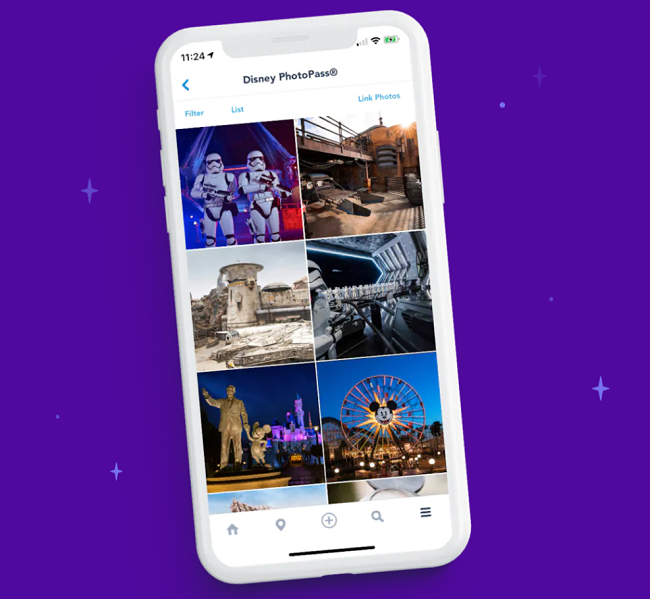 Your priceless moments, made more magical with Genie+. Enhance the photos you take in the park with cool AR lenses. With unlimited Disney PhotoPass digital downloads, it’s super easy to share your snaps. That’s a perk that’s only available at Disneyland! 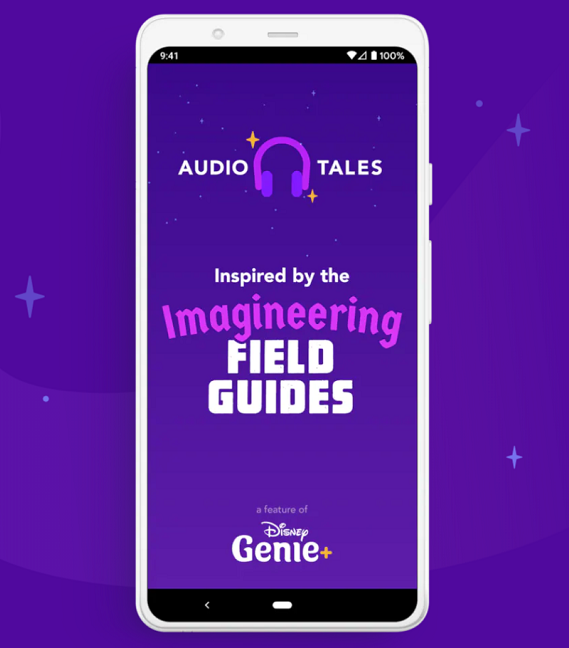 Inspired by the Imagineering Field Guides, listen in as you learn more about the parks and get behind-the-scenes insights that you wouldn’t have if it wasn’t for Genie+. Let’s throw this one in as a bonus wish. Want to know how to use Disney Genie for park hopping at Disneyland? Easy. Hop away.

You see, Genie lets you make Lightning Lane selections at more than one park. Why not take a ride on Big Thunder Mountain Railroad and then use Genie to get your Lightning Lane for Soarin’ Around the World while en route to California Adventure? If you’re a park hopper, the possibilities (and combinations) are endless!

Want a deep dive into the finer details of Genie and Genie+? Wondering how this all works at Walt Disney World? Take a look at these posts: