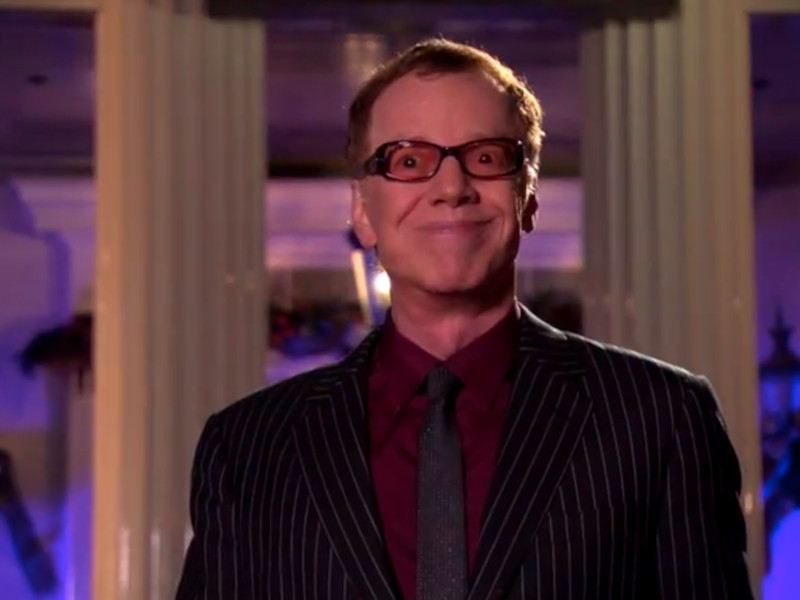 Anyone can recognize the soundtrack of Nightmare before Christmas as the work of Danny Elfman, but thats only one of the many feathers in his Disney cap.

If you’re thinking Disney and Halloween, the very first movie that comes to mind is likely The Nightmare Before Christmas. For which, Danny Elfman both composed the score and provided the singing voice for everyone’s favorite not-so-scary Pumpkin king.

The stop-motion classic is just one of many films that Danny Elfman worked on and only the second Disney film for which he had composed the soundtrack for.

From Oingo Boingo to Burton Films 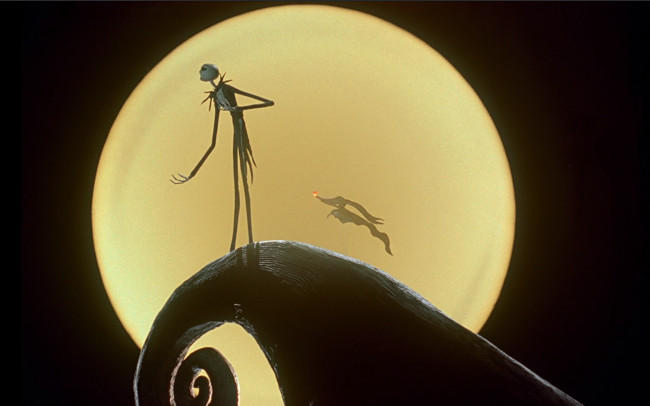 Of course, we can’t talk about Danny Elfman without mentioning Jack Skellington’s other friend, Tim Burton.

Burton had been a long time fan of Elfman’s band Oingo Boingo and personally requested that he score the film.

Elfman, having no formal education, was initially lukewarm to the idea, but composed a demo for the film’s theme. Burton loved it, and Elfman continued, composing the score for the rest of the film.

FACT: There are only three Tim Burton feature films that Danny Elfman hasn’t worked on. 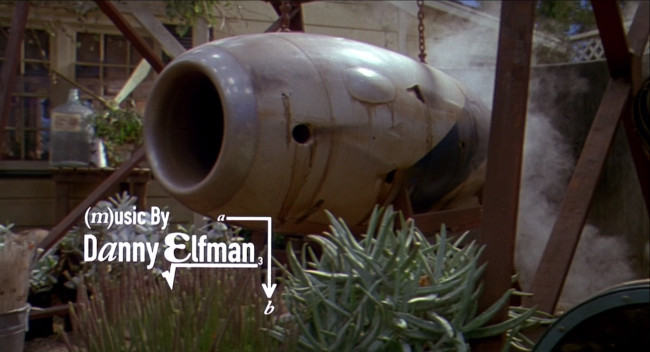 Even though most people think of Elfman/Disney as starting with The Nightmare Before Christmas, his first collaboration with Disney was on 1990’s Dick Tracy, for which he wrote the orchestral score for, while the rest of the soundtrack consisted of contributions from various other artists.

The Nightmare Before Christmas marked Danny Elfman’s first time composing an entire soundtrack for a Disney film in 1993.

Elfman’s work was awarded a Golden Globe for Best Original Score and planted a “This is Halloween” earworm in brains all over the world (in fact, I think I hear it playing in my head right now- and so do you).

But let’s take the first exit out of Halloween Town because this blog is about everything not Jack Skellington.

The stop-motion classic was followed up by the 1997 Robin Williams comedy, Flubber. After this, we would not see Elfman returning to compose the soundtrack for a Disney film for another decade. 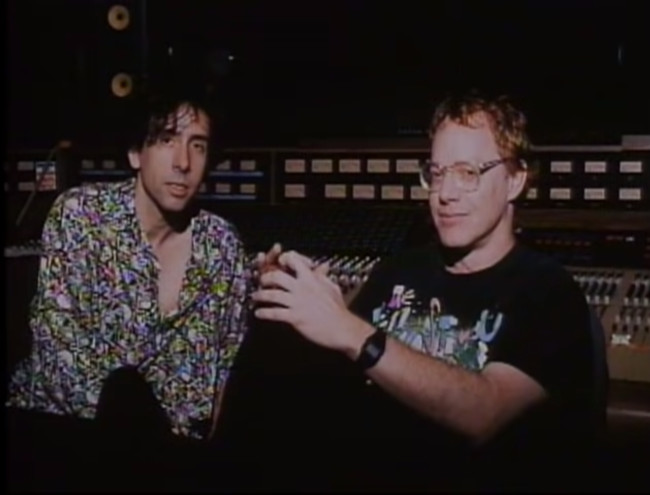 The dream (or nightmare?) team. Image courtesy of Disney

The 1980s marked the beginning of a long, lucrative relationship between Burton and Elfman, but it would not be until 2007 that audiences would hear another signature Elfman soundtrack on a Disney film.

FACT: Elfman not only composed the soundtrack for, but also provided the singing voices of the Oompah Loompahs in 2005’s Charlie and the Chocolate Factory. 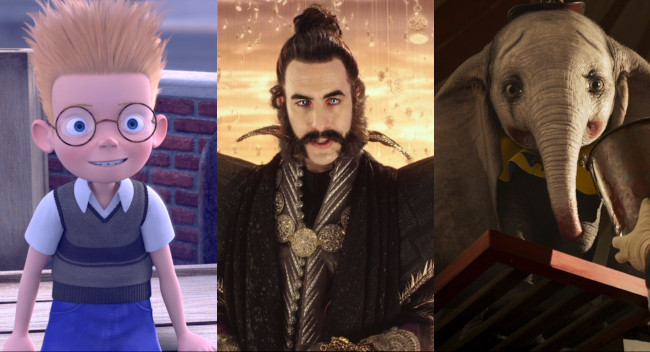 Meet the Robinsons marked Elfman’s return to scoring Disney films, further emboldened when Tim Burton was signed on to direct both the live-action rendition of Alice in Wonderland (2010), and his own original concept Frankenweenie (2012).

Elfman would score both films, the former netting him multiple award nominations, while the latter saw to it that he secured the Saturn Award for “Best Music.”

Since then, Elfman has scored a number of live-action Disney films, including Oz the Great and Powerful in 2013, Avengers: Age of Ultron two years later, (along with veteran action movie composer Brian Tyler), Alice Through the Looking Glass in 2016, and Dumbo just last year.

And it doesn’t seem like either artists are going to be shying away from collaborating in the future: Beetlejuice 2 is in the works, and we can bet that Elfman will be along for the ride.

We’re just getting started with the spooks of Halloween here at WDW Magazine. For more not-so-scary content, subscribe to our weekly newsletter, and tell us your favorite Danny Elfman fact on our Facebook page!